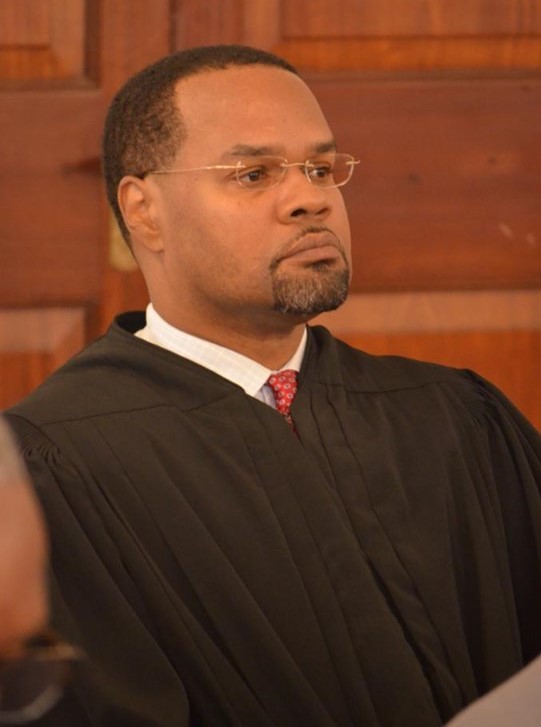 In 1993, Molloy graduated with honors from Saint Dunstan’s Episcopal School, in Christiansted where he was a member of the Varsity Basketball Team along with former San Antonio Spurs professional basketball player Tim Duncan. After high school, Molloy enrolled in Hampton University and received a Bachelor of Science degree in business in 1997. The following year, 1998, he was initiated in, into Zeta Omicron Lambda Chapter of Alpha Phi Alpha Fraternity, Inc. in Philadephia, Pennsylvania.

Molloy earned a Juris Doctor from American University’s Washington College of Law in 2003, and in 2004 he earned a Master of Business Administration degree with a concentration in finance from American University’s Kogod School of Business. He was a law clerk to Judge Raymond L. Finch of the District Court of the Virgin Islands in 2005. After clerking, he served as an Assistant Attorney General of Labor in the Virgin Islands Office of Collective Bargaining from 2005 to 2013.

From 2013 to 2020, Molloy was Judge of the Virgin Islands Superior Court, appointed by Virgin Islands Governor John de Jongh Jr. He presided over nineteen cases that proceeded to verdict or judgment, including thirteen jury trials. One of the most notable cases Molloy oversaw was the first prosecution in the territory for a correctional officer having sexual relations with an inmate. Here, he upheld the statute criminalizing it and held that it was not unconstitutionally vague. In 2021, President Donald J. Trump appointed Molloy as Judge of the District Court of the Virgin Islands. The United States Senate confirmed Molloy on a vote of 97-0, escalating Molloy to the 10-year U.S. District Court post.

The Honorable Robert Anthony Molloy married Atty. Sharnell Samuel May 2021. They have one daughter, Elise. He has two sons from a previous marriage, Christopher and Chad. The judge continues to coach the V.I. Elite basketball team, Positive Guidance.