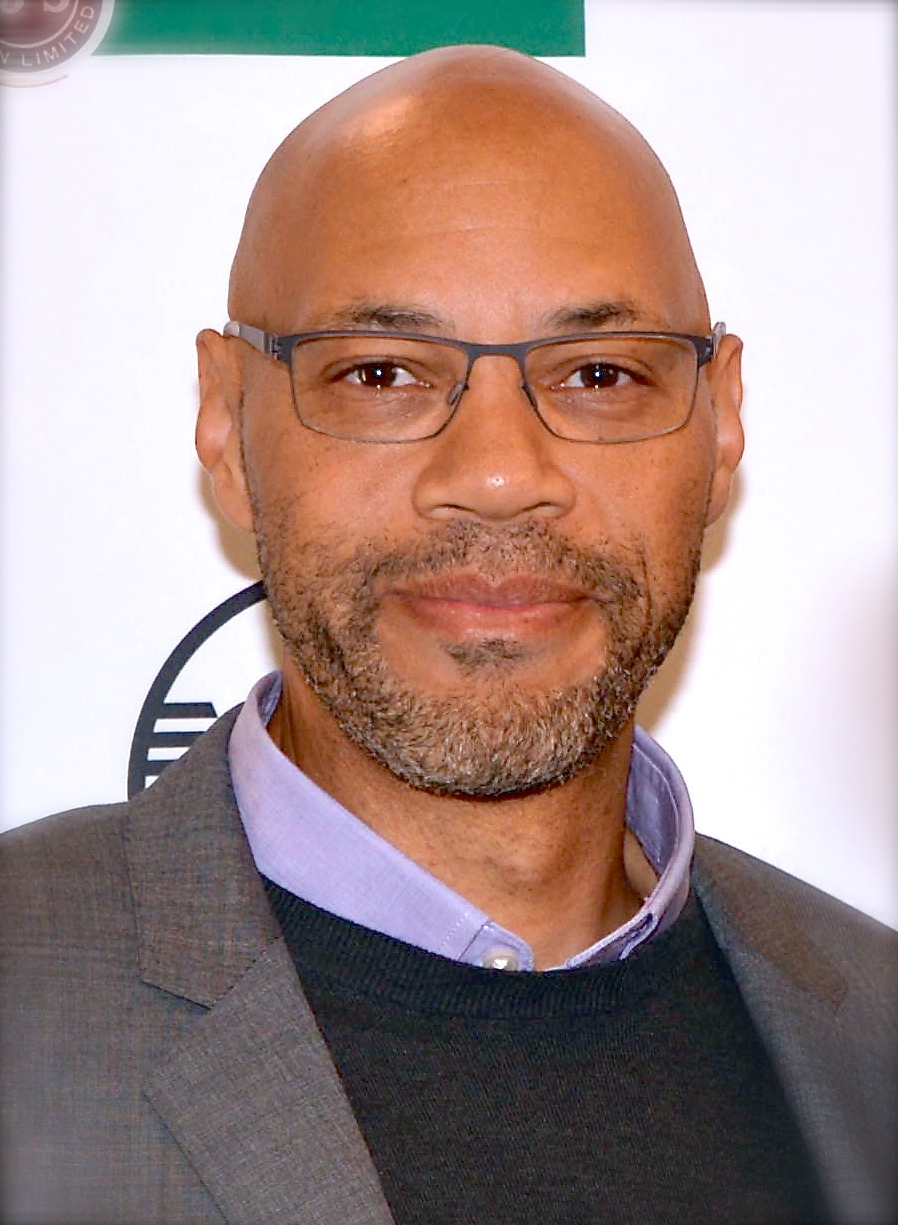 John Ridley IV is an American screenwriter, film director, and novelist known best for the 2013 film, 12 Years a Slave, for which he won the Academy Award for Best Adapted Screenplay. Ridley was born in October 1965, in Milwaukee, Wisconsin, to an ophthalmologist father, John Ridley III, and a mother, Terry Ridley, who was a special education teacher for Milwaukee Public Schools. Ridley has two sisters. He is the middle child. Ridley attended Homestead High School located in Mequon, Wisconsin, graduating in 1982. After graduating from high school, Ridley enrolled in Indiana University but later transferred to New York University.

After college, Ridley performed standup comedy in New York City, where he made appearances on the David Letterman late-night talk show and the Tonight Show. Ridley moved to Los Angles in 1990 where he started to write for television sitcoms such as Martin, The Fresh Prince of Bel-Air, and The John Larroquette Show. Ridley made his directional debut with the crime thriller, Cold Around the Heart, in 1997. He also wrote the screenplay for the film, which starred David Caruso and Kelly Lynch. That same year, Ridley published his first novel, Stray Dogs, which later became basis for the 1997 Oliver Stone film, U-Turn, which starred Sean Penn, Billy Bob Thornton, and Jennifer Lopez.

Another of Ridley stories, Spoils of War, became the basis for the 1999 David O. Russell film, Three Kings, which starred George Clooney, Mark Wahlberg, and Ice Cube. Ridley also became the writer and supervising producer on the NBC crime drama Third Watch. His books and short stories were adapted into films, and he continued to publish novels, including Love is a Racket (1998), Everybody Smokes in Hell (1999), A Conversation with the Mann (2002), and The Drift (2002).

Ridley’s other works in screenwriting include Undercover Brother (2002), Red Tails (2012), Jimi: All is by My Side (2013), and 12 Years A Slave (2013), which won for him the 2014 Academy Award for Best Adapted Screenplay. Ridley was only the second African American to win the award after Geoffrey S. Fletcher who received the 2010 honor for Precious, based on the novel, Push, by Sapphire. Ridley’s 12 Years a Slave was also nominated for a Golden Globe Award in the best motion picture screenplay category. Other television shows that have featured Ridley’s writing are Team Knight Rider, Trinity, Third Watch, Platinum, Static Shock, Justice League, Barbershop: The Series, The Wanda Sykes Show, American Crime, and Lady Dynamite. Ridley continues to write for shows and films going into 2017.

John Ridley IV is married to Gayle Yoshida Ridley who is a former script supervisor. The couple married in 1998 and they have two children.