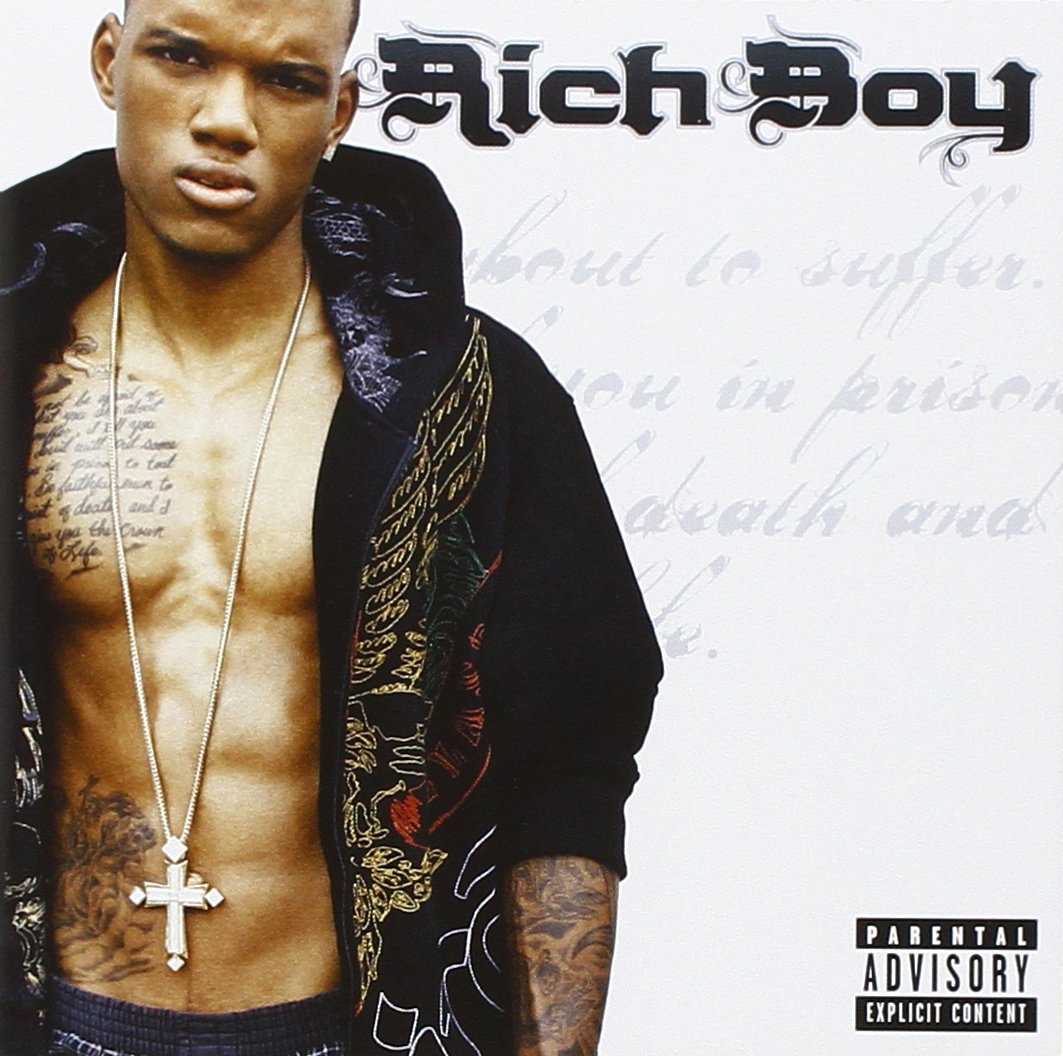 Maree Benjamin “Rich Boy” Richards is a rapper who was best known for his 2006 hit single “Throw Some D’s.” Richards was born on September 2, 1983 to Elizabeth Richards and unnamed father in Mobile, Alabama. He also has for siblings including Steph Thomas, Emily’s Ears, Zahara, and an older brother whose name is not known publicly. After graduating from high school, Richards attended Tuskegee University in Tuskegee, Alabama majoring in mechanical engineering but dropped out to focus on his rap career.

Richards signed a music contract with Zone 4 through Interscope Records and in 2007, released his debut album, Rich Boy. The album included the singles “Throw Some D’s,” and “Boy Looka Here,” Although it climbed as high as no. 3 on the U.S Billboard Album chart, the album failed to sell 500,000 copies. The single “Throw Some D’s” charted no. 6 on the US Billboard Hot 100 and number 2 on the US Hot Rap Songs and eventually was certified platinum, selling one million units. Richards also did a remix to the song with Andre Lauren “Andre 300” Benjamin, Joseph Guillermo “Jim Jones” Jones II, Torhi “Murphy Lee” Harper, Cornell Iral “Nelly” Haynes Jr, and Jayceon Terrell “The Game” Taylor. The song was very influential where many artists remix and sample the song including Kanye West, and Dwayne “Lil Wayne” Carter among others.

During his career, Richards has collaborated with other artists including Christopher “Ludacris” Bridges, Aubrey “Drake” Graham, Glenn “Doe B” Thomas, John Roger “John Legend” Stephens. He is still active in the entertainment business as of 2021.