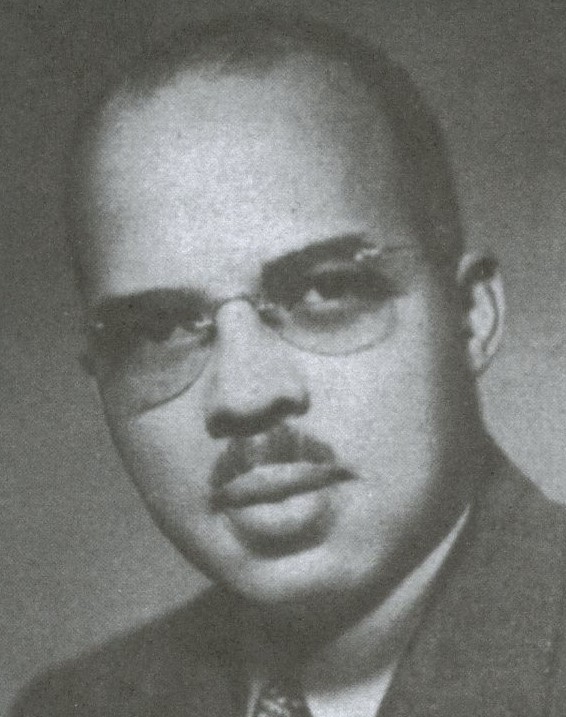 Ira de Augustine Reid, sociologist, author and professor, was born on July 2, 1901 in Clifton Forge, Virginia. His father, David A. Reid, was a Baptist minister and his mother, Willie A. James, a homemaker. Reid attended mostly private schools in Germantown, Pennsylvania throughout his childhood. When his father accepted a pastoral position in Savannah, Georgia, he spent his high school years at Morehouse Academy in Atlanta, Georgia, and then entered Morehouse College at the age of sixteen.

In 1922, Reid graduated from Morehouse College and began his career working as the director of the high school department at Texas College in Tyler, Texas. During the summer of 1923 he studied at the University of Chicago and he was also a teacher at Douglass High School in Huntington, West Virginia. In 1924, he worked as the Industrial Secretary of the New York Urban League (NUL).  Four years later he was appointed the NUL’s Director of Research and editor of its journal, Opportunity.

Reid published nine books on African American social conditions between 1929 and 1938.  His tenth book which appeared in 1939 as The Negro Immigrant, His Background, Characteristics and Social Adjustment 1899-1937, was his Columbia University dissertation. Reid also conducted surveys of racial problems in Albany and Troy, New York (1928), Denver (1929), Pittsburgh (1932), and Baltimore (1934).  He also conducted special studies for the National Commission on Law Observance and Enforcement and the White House Conference on Child Care.

Reid was a professor of sociology at Atlanta University from 1934 to 1946. While teaching he still conducted sociology fieldwork.  In 1937 he directed a federal survey of white collar and skilled workers and also was a consulting scientist social scientist and consultant on minorities for the Social Security Board (1941-1942).  Between 1940 and 1942 he was a consultant on Minorities for the Manpower Commission.

By 1942 Reid became director of the People’s College (an adult education program), which he also helped establish at Atlanta University. He also took the position of Sociology Department Chairman for the university and became editor of the Phylon after W.E.B. Du Bois retired in 1943. Throughout his career he was a visiting professor at numerous schools including New York University, Pennsylvania State University, Columbia University, Harvard University and Haverford College, where he eventually became the school’s first tenured black professor.  Reid chaired the college’s Sociology and Anthropology Departments in 1947. 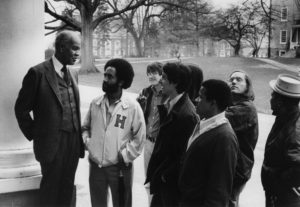 In addition to his career in education, Reid was the assistant editor of the American Sociological Review from 1947 to 1949 and editor of the journal, Racial Desegregation and Integration in 1956. He also wrote for regularly for publications such as The Nation, Opportunity and Virginia Quarterly.

Reid was also an active religious speaker and was a member of the Society of Friends and Sigma Pi Phi fraternity. He retired in 1966. Ira de Augustine Reid died in Haverford in on August 15, 1968 of emphysema. He was 67 at the time of his death.