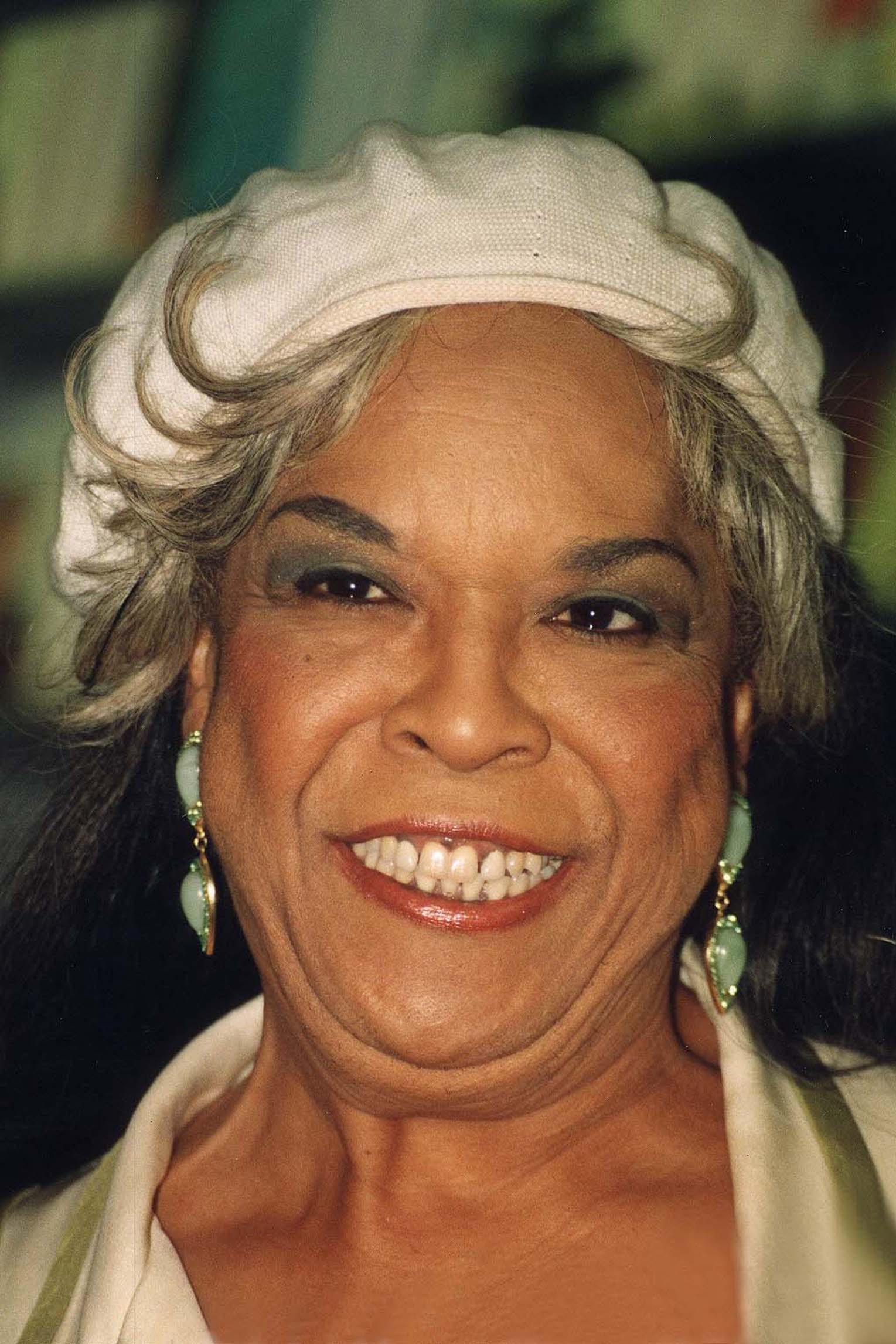 Della Reese, born Delloresse Patricia Early on July 6, 1931 in the Black Bottom neighborhood of Detroit, Michigan, is best known for her work as a blues and gospel singer, minister, and later as an actress.

Reese was born to Richard Thaddeus Early, an African American steelworker, and Nellie Mitchelle Early, a Cherokee cook. Nellie had had children before Reese, but none of those children lived with them, so Reese was raised as an only child. At six Reese began her career as a gospel singer, singing in church. At 13, she was hired to sing with Mahalia Jackson’s gospel group, with whom she toured while also attending Cass Technical High School.  Reese was the first to graduate from high school in her family, doing so at the age of 15.

After high school, Reese attended Wayne State University and formed her own gospel group, the Meditation Singers. When her mother died in 1949, Reese quit school to help support her sick father. However, when he took a new girlfriend that same year, Reese moved out. She then began working odd jobs and performed in clubs. During this time she shortened her name from Delloresse Early to Della Reese.

Reese’s big break in music came when she won a contest that allowed her to sing at Detroit’s well-known Flame Show Bar. The prize for winning was a week long engagement in the club but Reese proved popular and sang there for eight weeks. A manager spotter her singing there, and she then moved to New York City, New York and became a vocalist with the Hawkins Orchestra. In 1953, she signed a recording contract with Jubilee Records, with whom she recorded six albums. Although her greatest hits came in the 1950s and 1960s, she continued making music through the end of the twentieth century. In 2017, Reese was inducted into the Rhythm and Blues Hall of Fame.

In 1968, Reese made her television acting debut on the police series The Mod Squad. In 1969, she began to focus on her acting career. She would sometimes fill in for Johnny Carson as host on The Tonight Show, making her the first black woman to host a national television variety-talk show. Reese tried to have her own talk show, Della, but it was cancelled after 197 episodes, lasting only from June 1969 to March 1970. She then starred in movies and television through the remainder of her life, most notably in the film Harlem Nights (1989) and the CBS television series Touched by an Angel (1994-2003).

Reese had multiple marriages. In 1951, she married Vermont Taliaferro, and then divorced him in 1958. She was remarried in 1959 to Leroy Gray and divorced again in 1961. Later in 1961 she married Mercer Ellington but the marriage was annulled that same year. In 1983, however, she married Franklin Thomas Lett Jr with whom she remained until her death.  Della Reese died on November 19, 2017 at her home in Los Angeles, California. No cause was given for Reese’s death at the age of 86.