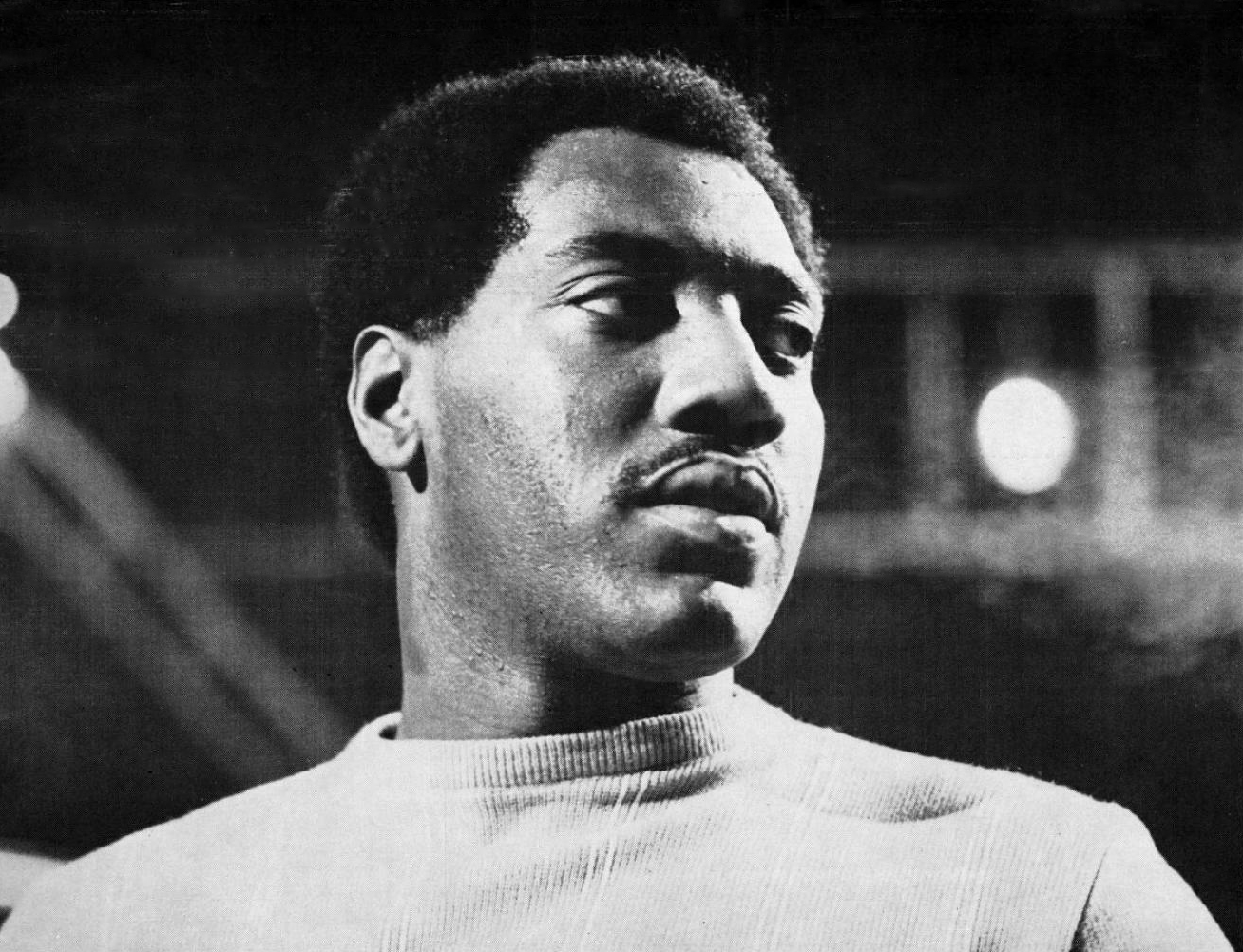 Otis Redding was one of the great American soul singers, who, although only enjoying a short career due to his early death in a plane crash at the age of 26, has been described as the embodiment of soul and one of the most important cultural icons of the civil rights movement.

Otis Ray Redding, Jr., son of sharecropper Otis Redding, Sr., and Fannie Mae Redding, was born on September 9, 1941, the fourth child of six, near Dawson, Georgia.  The next year the family moved to Macon, Georgia. From an early age Otis’s passion lay in music, drawing inspiration from fellow Macon entertainer Little Richard Penniman.  By the time he was ten Redding was singing with a choir at Vineville Baptist Church and playing drums in a gospel group.  At age eleven Redding participated in a local talent show, eventually winning 15 monthly contests in a row.

In 1958 at the age of 17 Redding started his professional singing career.  He briefly toured with the “Pat Tea Cake” band before forming his own band, “The Pinetoppers” in 1959, with well known Macon guitarist Johnny Jenkins. The Pinetoppers performed Elvis Presley songs and country music songs in the Macon area.  They also toured on the “Chitlin’ circuit,” a network of black nightclubs throughout the Southeast and the white frat house circuit across the Deep South.

In September 1959, at the age of 18, Redding met Zelma Attwood, a Macon waitress.  The couple married in August, 1961 and had three children, Dexter, Karla, and Otis III.

In 1960, at 19, Redding became one of the first entertainers to sign with the Stax Record label which was founded earlier that year.  He played a major role in developing the fabled horn sound that would be associated with Stax recordings. Redding’s songs were well known for their prominent bass lines, ascending and striking horn lines, and Otis’s voice, which one music critic described as “an expressive instrument.” What differentiated Redding from other singers at the time was the fact that he was a “total package,” a writer, producer, and performer.  Charges of plagiarism, especially over the authorship of his major hit, “Respect,” however, would cloud his career.

Although his vocal range was seen as limited and he was said to have no real stage presence, Redding was perhaps best known for his emotional live performances.  He took pride in his work and missed only two live dates over his career.  Redding was also one of few early Rhythm and Blues performers who by the mid-1960s was able to connect with both black and white audiences, as his performance at the Monterey Pop Festival in 1967 showed.  It was in Europe, however, where Otis Redding received the greatest  recognition during his lifetime.  After tours of England in 1966, and 1967, Redding in October 1967 was crowned the world’s number one vocalist by the renowned English Music Magazine, Melody Maker.

Although Redding earned over $600,000 in the last year of his life and owned a 300 acre ranch in central Georgia and a private plane, he remained connected with his Southern roots, helping to establish local scholarship funds and participating actively in the Stax “Stay in School” project.

On the December 10, 1967, Otis Redding, along with most of his backing band, The Bar Kays, died in a plane crash as they were on the way to a concert in Madison, Wisconsin. Redding was buried on his ranch, Round Oak, just outside Macon, Georgia.