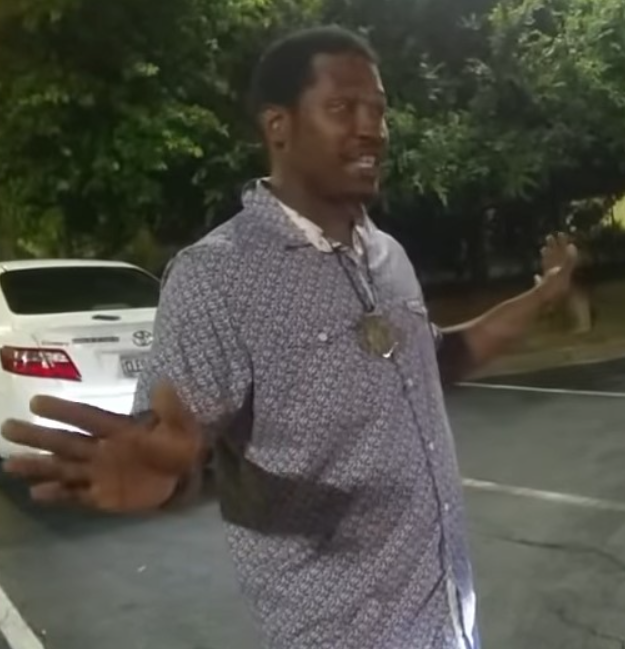 Rayshard Brooks was a 27-year-old man who was shot and killed by a police officer in Atlanta as he fled from a drunk driving arrest. Brooks was born on January 31, 1993. Brooks was married to Tomika Miller and the couple had three daughters, ages 8, 2, and 1, and a 13-year-old stepson. Described as a devoted husband and father, Brooks loved R&B music and barbecue.

On the evening of June 12, 2020, Atlanta Police Department officer Devin Brosnan responded to a report that a man was asleep in his car and blocking the drive-through lane at Wendy’s. Brosnan awakened Rayshard Brooks and directed him to move his car to a nearby parking space. Officer Garrett Rolfe, who was part of a special DUI enforcement unit, arrived a short time later and administered field sobriety and breathalyzer tests, which revealed Brooks’ blood-alcohol level to be over the legal limit.

The two officers placed handcuffs on Brooks, whereupon he broke free and a scuffle ensued on the ground. Brooks wrested a Taser away from Brosnan and punched Rolfe who then drew his own Taser and shot Brooks. The Taser failed to incapacitate Brooks, and he fled the scene. Rolfe fired his Taser a second time. While running through the parking lot, Brooks made a half-turn back towards the officers and fired Brosnan’s Taser. Rolfe then drew his service weapon and shot Brooks once in the back and once in the buttocks. A third shot struck an occupied vehicle nearby. Brooks died at a hospital during surgery a short time later.

The incident was filmed by the officers’ body cameras, a bystander’s cell phone, and the restaurant’s surveillance camera. The footage, which was broadcast widely on television and social media, showed the officers kicking and standing on Brooks’ body as he laid on the ground. The video also showed that they did not render medical assistance to Brooks for more than two minutes. Chief of Police Erika Shields resigned one day after the incident and Atlanta Mayor Keisha Lance Bottoms directed the Atlanta PD to revise its use-of-force policies.

The Georgia Bureau of Investigation opened an investigation of the incident, and the county medical examiner ruled the death a homicide. Five days after the shooting, Paul Howard, the Fulton County District Attorney, announced 11 charges against Rolfe including felony murder, multiple counts of aggravated assault, and police oath violations. Rolfe was fired from the police department while Brosnan, who was charged with aggravated assault and oath violations, was placed on administrative duty.

The shooting death of Brooks resulted in protests lasting several days during which the Wendy’s where the incident took place was burned by protesters. The Atlanta demonstrations were part of a national protest movement following the deaths of George Floyd and other African Americans at the hands of police.