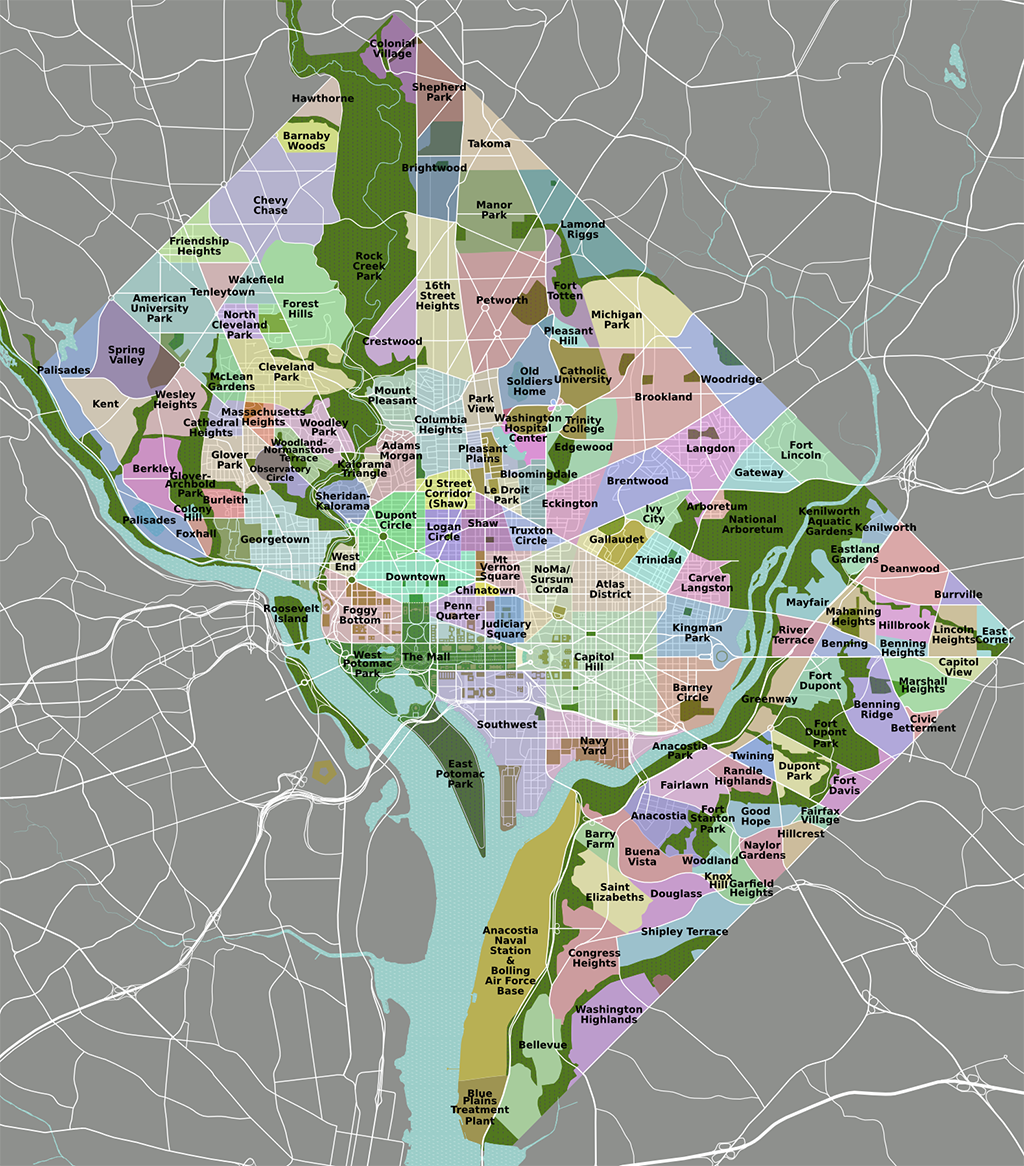 Charlotte E. Ray was the first black woman lawyer in the United States and the first woman to practice law in Washington, D.C. Ray was born in New York City to her mother Charlotte Augusta Burroughs Ray and her father, a prominent abolitionist, Charles Bennett Ray, who worked as a pastor of the Bethesda Congregational Church and as editor of one of the first newspapers published by and for African Americans, The Colored American.

Ray attended one of the few schools in the country that educated African American girls: Myrtilla Miner’s Institution for the Education of Colored Youth in Washington, D.C., subsequently known as the Miner Normal School. She graduated in 1869.

That same year Ray began teaching at Howard University, just two years after the school was established. The same year she began teaching, she was accepted to the Howard School of Law where she attended classes in the evenings. She graduated with her Howard Law degree on February 27, 1872, as its first woman graduate.

In 1872 Ray opened her own law practice specializing in commercial law in Washington D.C. One of her most recognized cases was her representation of Martha Gadley, an African American woman who petitioned for divorce from an abusive husband. Gadley’s petition was denied in 1875, but Ray agreed to take the case on appeal to the District of Columbia’s Supreme Court. She successfully overturned the lower court’s ruling by arguing that the husband’s habitual drunkenness and extreme violence endangered his wife’s life and entitled her to a divorce.

Despite her success, Ray was apparently unable to obtain sufficient cases for representation, so she subsequently closed her practice in 1879 and returned to New York City to work as a teacher in the Brooklyn public school system. She was an active advocate for social justice. She attended the National Woman Suffrage Association’s (NWSA) annual convention in New York City in 1876 and she joined the National Association of Colored Women (NACW) in 1895. In 1897 she relocated to Woodside in Queens, where she lived until her death four years later at the age of 60.

Ray’s contributions to the practice of law continue well after her death. There are at least two annual awards made in her name: The Annual Charlotte E. Ray Award from the Greater Washington Area Chapter of the Women Lawyers Division of the National Bar Association and the MCCA Charlotte E. Ray Award, presented to a woman lawyer for her exceptional achievements in the legal profession and extraordinary contribution to the advancement of women in the profession.