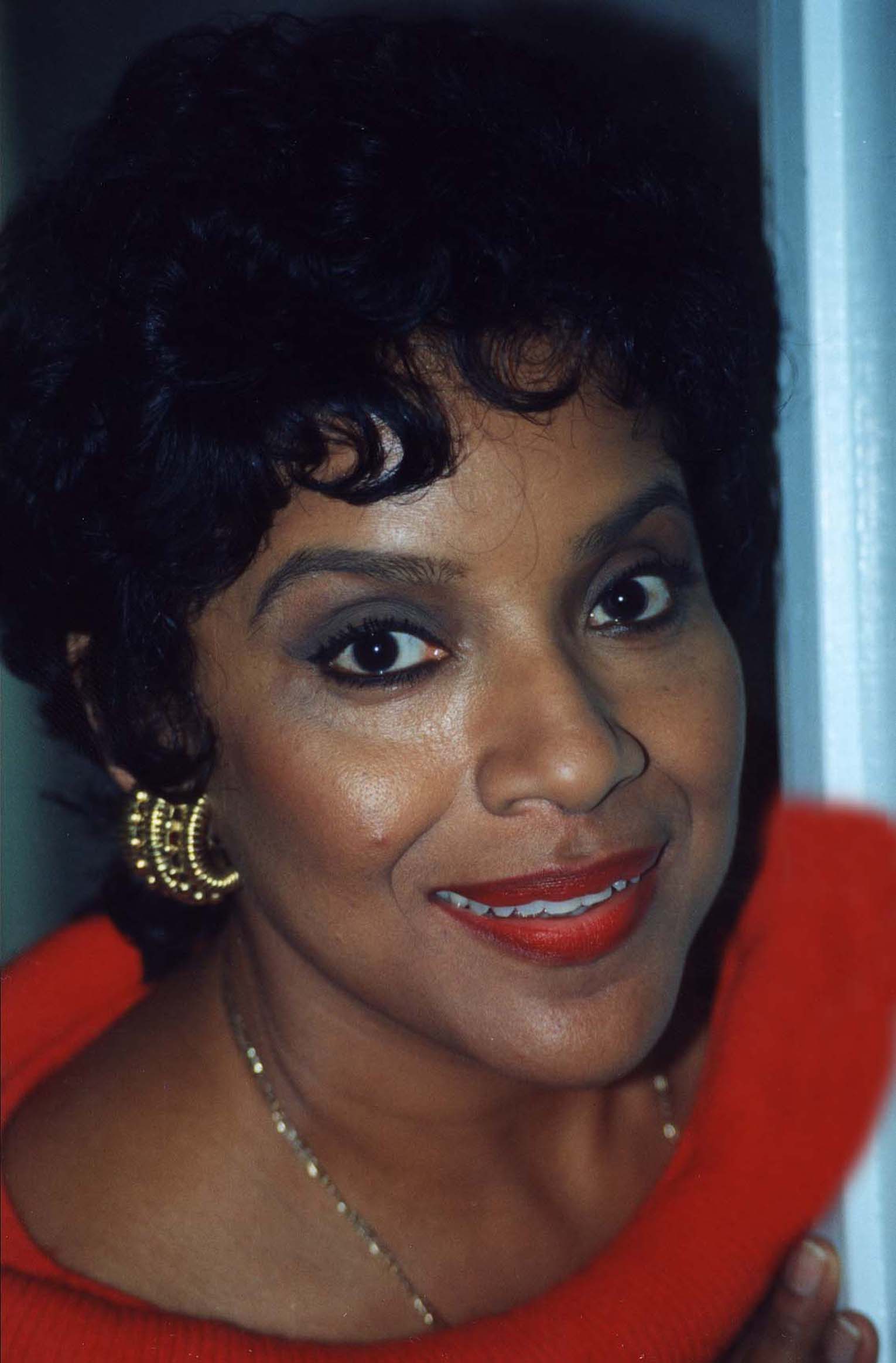 Actress Phylicia Rashad was born June 19, 1948 in Houston, Texas to Andrew Allen, a dentist, and Vivian Ayers, a Pulitzer Prize nominated poet and playwright. Rashad’s siblings are also entertainers; her brother “Tex” Arthur Allen Jr. is a jazz musician and her sister, Debbie Allen, is a well-known actress, dancer, and choreographer.

Rashad then moved to New York City where she began her Broadway career. The actress’s early roles include that of Deena Jones in Dreamgirls and a munchkin in The Wiz.  In 1978 Rashad married a fellow Wiz cast member, Victor Willis, the original lead singer of the Village People. That same year Willis helped produce Rashad’s album Josephine Superstar, a disco album which told the life story of singer Josephine Baker. Rashad and Willis were divorced in 1982.

In 1983 Rashad began her career in television with a role on the ABC soap opera One Life to Live.  The following year comedian Bill Cosby approached Rashad to read for a part on his new NBC sitcom, The Cosby Show. The show centered on the Huxtables, an affluent black family living in New York City.   Rashad was cast as Clair Huxtable, an attorney, and wife of Heathcliff Huxtable (played by Cosby), a successful obstetrician.

In 1985 Rashad married her third husband, former NFL wide receiver and sportscaster, Ahmad Rashad. That marriage would also end in divorce in 2001.  The Cosby Show was a huge success and ran for eight seasons, ending in 1992.  Rashad’s performance as Clair Huxtable earned her two Emmy Award nominations for Outstanding Actress in a Comedy Series.  Rashad returned to television in 1996 starring in Bill Cosby’s new CBS situation comedy, Cosby, which was loosely based on the British sitcom, One Foot in the Grave.  Cosby told the story of Hilton Lucas, a middle-class New York City man forced into early retirement.  Rashad played Lucas’s wife Ruth. The show ran for four seasons ending in 2000.

After Cosby, Rashad returned to the stage. In 1999 she portrayed novelist and playwright Zora Neale Hurston in the Broadway drama, Everybody’s Ruby. In 2004 she played Lena Younger in the Broadway revival of Lorraine Hansberry’s A Raisin in the Sun. For her performance Rashad became the first African American actress to win the Tony Award for Best Performance by a Leading Actress in a Broadway Play.

Today Rashad continues to act. In 2008, she appeared in the television movie adaptation of A Raisin in the Sun. The film was nominated for a Golden Globe, and Rashad received another Emmy nomination for her performance.