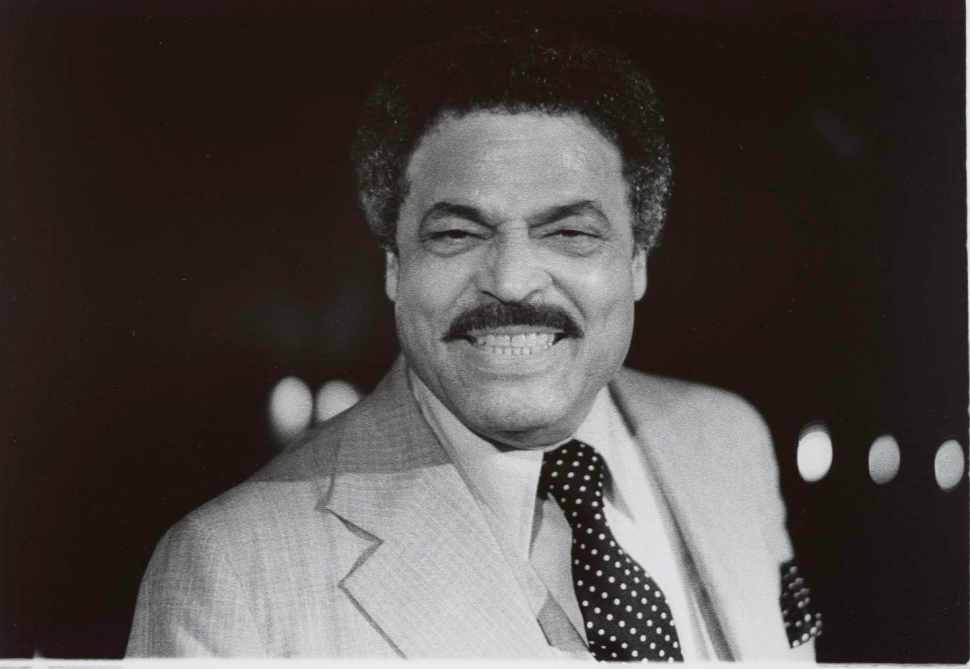 Arthur Prysock was an important multi-genre vocalist born in Spartanburg, South Carolina, in 1924. During the Second World War, Prysock moved from his home to Hartford, Connecticut, in order to work in the aircraft manufacturing industry. It was during this time that he realized his impressive singing talent. He ended up leaving the aircraft industry after he was offered $3 a day to sing at a nightclub. His deep baritone voice is said to rival Billy Eckstine, and many consider him one of the best jazz singers of the mid-twentieth century.

In 1944 bandleader Buddy Johnson heard Prysock sing and offered him a position as vocalist in his touring jazz band. From this point on, he became a regular performer on the jazz circuits throughout the country. Although Prysock had more success in live performances than in his recording career, he was featured on a number of successful records produced by Decca Records in the 1940s for the Buddy Johnson Orchestra. Among these are “They All Say I’m the Biggest Fool” (1946), “Jet My Love” (1947) and “I Wonder Where Our Love Has Gone” (1948). He would never reach the same success on the charts again after this period.

In 1952 Prysock launched his career as a solo artist and soon received an offer of a record deal from Decca Records. At this point, he was marketed as a young rival to Billy Eckstine, one of Prysock’s musical inspirations, as well as the most prominent jazz and blues baritone of the 1940s. During this decade, Prysock’s act became popular on the Chitlin’ Circuit, a series of popular clubs throughout the country that allowed African Americans to perform, usually alongside other performers. One of these other artists was his older brother and jazz saxophonist, Wilbur “Red” Prysock.

Arthur Prysock’s career was defined by his live performance, but, he did record several singles that made it onto the Billboard Rhythm and Blues charts. The first of these proved to be his most popular on the charts, entitled “I Didn’t Sleep a Wink Last Night”; it peaked at number five on the R&B chart. This song established him as a bona fide balladeer and advanced the following for his live performances.

After a period of time in the early 1970s when Prysock was primarily performing cabaret shows, he came back to the national spotlight for his 1976 Gamble and Huff disco hit titled “When Love Is New” which peaked at number ten R&B. His inspiration for the recording was his fourteen-year-old daughter’s love of the disco culture. He expanded this success in 1979 when he sang a popular jingle for Lowenbrau Beer where he famously said “Tonight, tonight, let it be Lowenbrau.” Prysock received Grammy award nominations in 1987 and 1988 for “Teach Me Tonight” and “This Guy’s In Love with You,” respectively.

Over the course of his long career, Prysock had recorded albums in the genres of jazz, blues, easy listening, disco, and even country. In his later years, he retired to Bermuda where he remained until his death. He died from complications stemming from a brain aneurysm in Hamilton, Bermuda, on June 14, 1997.