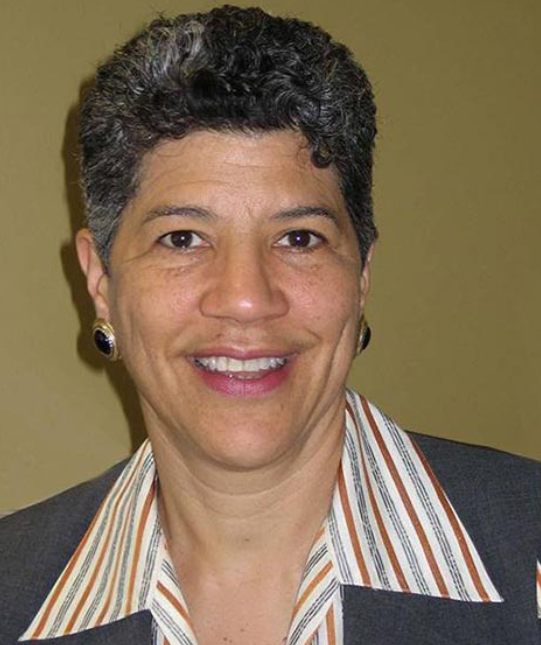 Deborah Prothrow-Stith is a nationally known leader for public health awareness and violence prevention in youth. Her 1991 book, Deadly Consequences: How Violence is Destroying Our Teenage Population and a Plan to Begin Solving the Problem, was one of the first to address the topic of youth violence as a health issue to a mass audience. Prothrow-Stith has also co-authored three other books focusing on similar topics: Health: Skills for Wellness (1994); Murder Is No Accident: Understanding and Preventing Youth Violence in America (2004); and Sugar and Spice and No Longer Nice: How We Can Stop Girls’ Violence (2005).

Deborah Prothrow-Stith was born on February 6, 1954, in Marshall, Texas, to Percy W. and Mildred B. Prothrow. Her father worked as an insurance executive and relocated the family to Atlanta, Georgia, when he became the manager of Atlanta Life Insurance Company. Her mother, Mildred B. Prothrow, was a public school teacher. Prothrow-Stith was the younger of two daughters; her sister, Lady Percy, was seven years her senior.

In 1987 Prothrow-Stith was named the state health officer in Massachusetts by Governor Michael Dukakis. She was the first woman and, at thirty-three, the youngest commissioner of public health in the state of Massachusetts. While active in this position, Prothrow-Stith expanded treatment programs for AIDS patients, increased funding for the rehabilitation of drug use, and instituted a statewide office primarily focused on preventing youth violence. In 1989 she became vice president of Community Care Systems in Massachusetts, and in 1990 she became assistant dean of government and community programs at the Harvard School of Public Health.

Deborah Prothrow-Stith has received several awards recognizing her significant role in the healthcare world, including the 1989 Secretary of Health and Human Service Award, the 1993 World Health Day Award, and a presidential appointment to the National Commission on Crime Control and Prevention. In 2003 Prothrow-Stith achieved one of academic medicine’s highest achievements: being inducted into the Institute of Medicine of the National Academic of Science. She has also received ten honorary doctorates.

Deborah Prothrow-Stith resides in Boston, Massachusetts, with her husband, Charles Richard Stith who is the founder and director of the African Presidential Archives and Research Center at Boston University. They have two children, Percy and Mary Stith. She currently works at Spencer Stuart, a consulting and advisory firm.