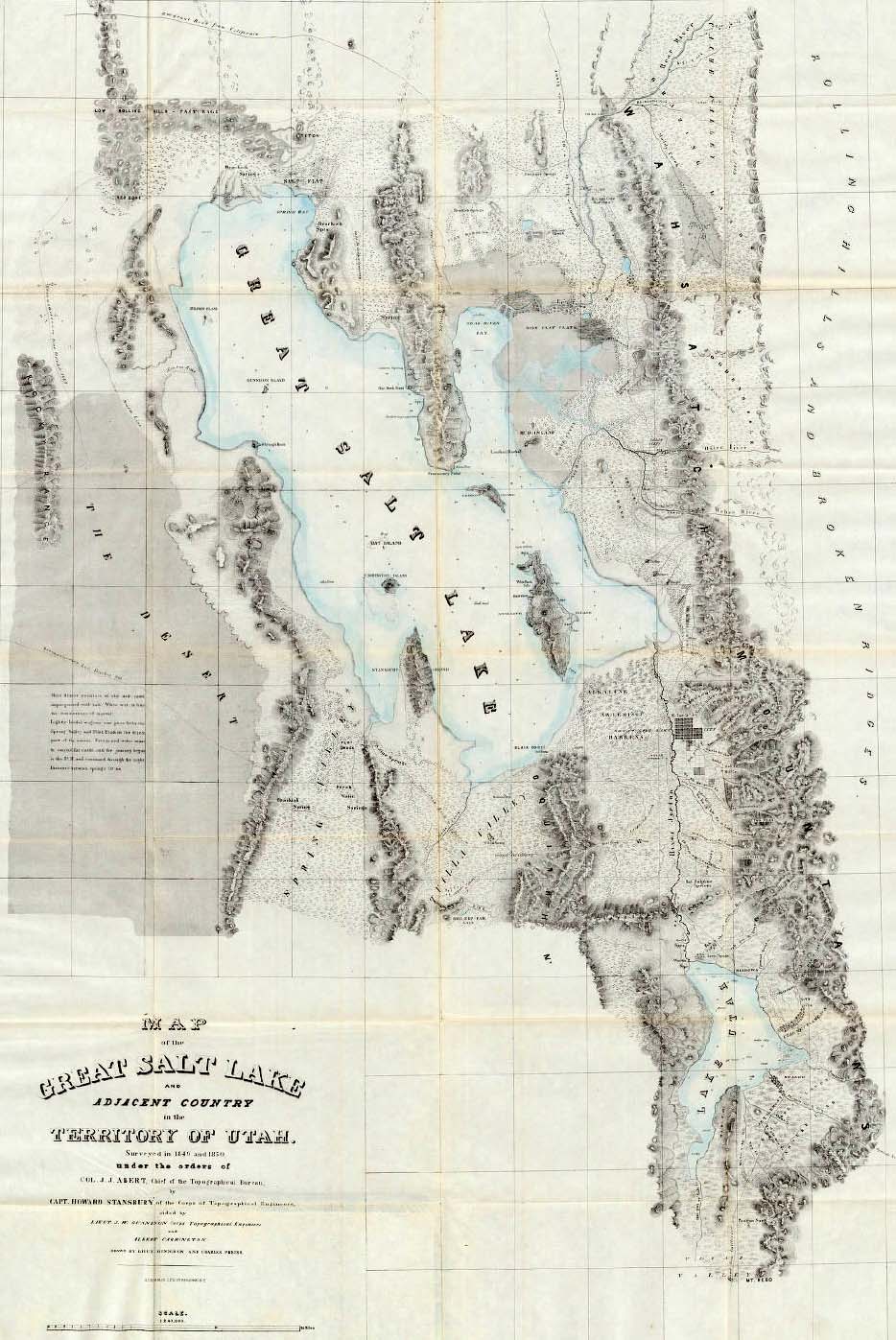 An Act in Relation to Service

Sec. 1. Be it enacted by the Governor and Legislative Assembly of the Territory of Utah. That any person or persons coming to this Territory and bringing with them servants justly bound to them, arising from special contract or otherwise, said person or persons shall be entitled to such service or labor by the laws of this Territory Provided, That he shall file in the office of the Probate Court, written and satisfactory evidence that such service or labor is due.

Sec. 2. That the Probate Court shall receive as evidence any contract properly attested in writing or any well proved agreement wherein the party or parties serving have received or are to receive a reasonable compensation for his, her, or their services: Provided, That no contract shall bind the heirs of the servant or servants to service for a longer period than will satisfy the debt due his, her, or their master or masters.

Sec. 4. That if any master or mistress shall have sexual or carnal intercourse with his or her servant or servants of the African race, he or she shall forfeit all claim to said servant or servants to the commonwealth; and if any white person shall be guilty of sexual intercourse with any of the African race, they shall be subject, on conviction thereof to a fine of not exceeding one thousand dollars nor less than five hundred, to the use of the Territory, and imprisonment, not exceeding three years.

Sec. 5. It shall be the duty of masters or mistresses, to provide for his, her, or their servants comfortable habitations, clothing, bedding, sufficient food, and recreation. And it shall be the duty of the servant in return therefore to labor faithfully all reasonable hours, and do such service with fidelity as may be required by his, or her master or mistress.

Sec. 6. It shall be the duty of the master to correct and punish his servant in a reasonable manner when it may be necessary, being guided by prudence and humanity; and if he shall be guilty of cruelty or abuse, or neglect to feed, clothe, or shelter his servants in a proper manner, the Probate Court may declare the contract between master and servant or servants void, according to the provisions of the fourth section of this act.

Sec. 8. Any person transferring a servant or servants contrary to the provisions of this act, or taking one out of the Territory contrary to his, or her will, except by decree of Court in case of a fugitive from labor, shall be on conviction thereof, subject to a fine, not exceeding five thousand dollars, and imprisonment not exceeding five years, or both, at the discretion of the Court, and shall forfeit all claims to the services of such servant or servants, as provided in the fourth section of this act.

Sec. 9. It shall further be the duty of all masters or mistresses, to send their servant or servants to school, not less than eighteen months between the ages of six years and twenty years.

Acts, Resolutions and Memorials Passed by the Session[s] of the Legislative Assembly of the Territory of Utah [Microfiche] (G.S.L. City, U.T.: B.R. Young, printer, 1852).