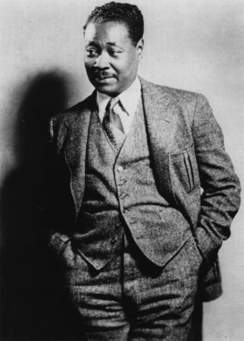 “If We Must Die,” written in 1919 by Harlem Renaissance poet Claude McKay, became for many African Americans an anthem for resistance against the anti-black violence then sweeping the nation.  His words appear below.

If we must die—let it not be like hogs
Hunted and penned in an inglorious spot,
While round us bark the mad and hungry dogs,
Making their mock at our accursed lot.
If we must die—O, let us nobly die,
So that our precious blood may not be shed
In vain; then even the monsters we defy
Shall be constrained to honor us though dead!
O Kinsmen!  We must meet the common foe;
Though far outnumbered, let us show us brave,
And for their thousand blows deal one deathblow!
What though before us lies the open grave?
Like men we’ll face the murderous, cowardly pack,
Pressed to the wall, dying, but fighting back!