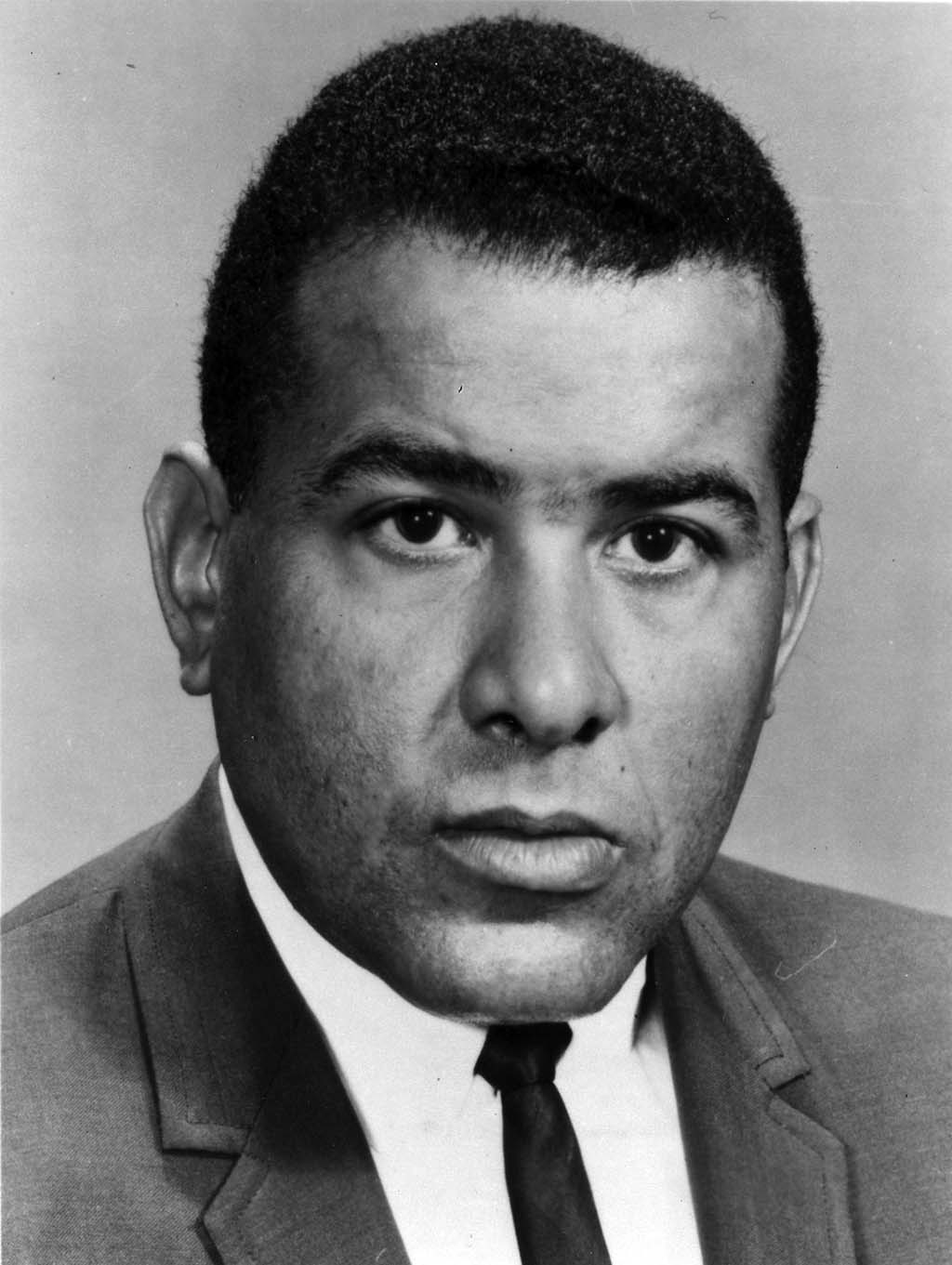 Price M. Cobbs is a psychiatrist, author, and management consultant best known for co-authoring the book Black Rage, regarded by the New York Times as “one of the most important books on blacks,” with fellow psychiatrist William H. Grier. Detailing the ambiguities in the psychological makeup of black people in America caused by racism and white supremacy, Black Rage was published in 1968 after the assassination of Martin Luther King Jr. and subsequent riots. These social events led to an intense interest in the book, opening national dialogue and leading to the ABC TV special in 1969 titled To Be Black.

Price Cobbs was born November 2, 1928 in Los Angeles, California. His parents were migrants from the South who called it the “Old Country.” Sophisticated, educated, and politically left, Cobbs’ parents invested in their young, inquisitive son, raising him on literature by Richard Wright, Ernest Hemingway, Langston Hughes, Sigmund Freud, W.E.B. DuBois, and Booker T. Washington. The young Price also eagerly followed national African American publications such as the Chicago Defender and the Pittsburgh Courier, where he gained an interest in issues such as religion, lynching, and African American urban life.

Cobbs graduated from Los Angeles’s Jefferson High School in 1946 and then attended the University of California at Berkeley, serving a brief stint in the U.S. Army in Germany before returning and graduating in 1954. Four years later he graduated from Meharry Medical School in Nashville, Tennessee.

Cobbs built his private psychiatry practice, where he noticed that events in the Civil Rights Movement exacerbated the problems experienced by his black patients. He claimed the discomfort they felt was brought on by the intense social change of the era.  Cobbs met William Grier, a fellow black psychiatrist who had similar observations, and the two authored and published their seminal work, Black Rage. The book’s analysis of seething black anger against white racism startled the country and challenged black people to reject the widely held idea that racism had not affected them psychologically.  Black Rage became standard reading in college classrooms and community study groups across the nation, and made Cobbs a popular lecturer and talk show guest.

Though their next book, The Jesus Bag, discussing Christianity and African America, was met with less critical success, Cobbs continues to be a significant force in the field of diversity studies. For his contributions to the development of healthy self-identity and self-determination among African Americans through his clinical model of Ethnotherapy, the Association for Humanistic Psychology awarded him their highest honor, The Pathfinder Award.

Cobbs has conducted diversity seminars at the United Nations, lectured on Ethnocentrism in United States foreign policy to the Department of State, and has an extensive corporate career as a management consultant on diversity. Serving as president and CEO of Pacific Management Systems, Cobbs published Cracking the Corporate Code: From Survival to Mastery in 2000, where he applies the principles of ethnotherapy to corporate diversity management.

In 2005, Cobbs, a member of Sigma Pi Phi fraternity, published My American Life: From Rage to Entitlement, his autobiography recounting some of the ideas of Black Rage, such as racism, civil rights, and self-worth, through his personal history and reflection on the reactions to Black Rage.