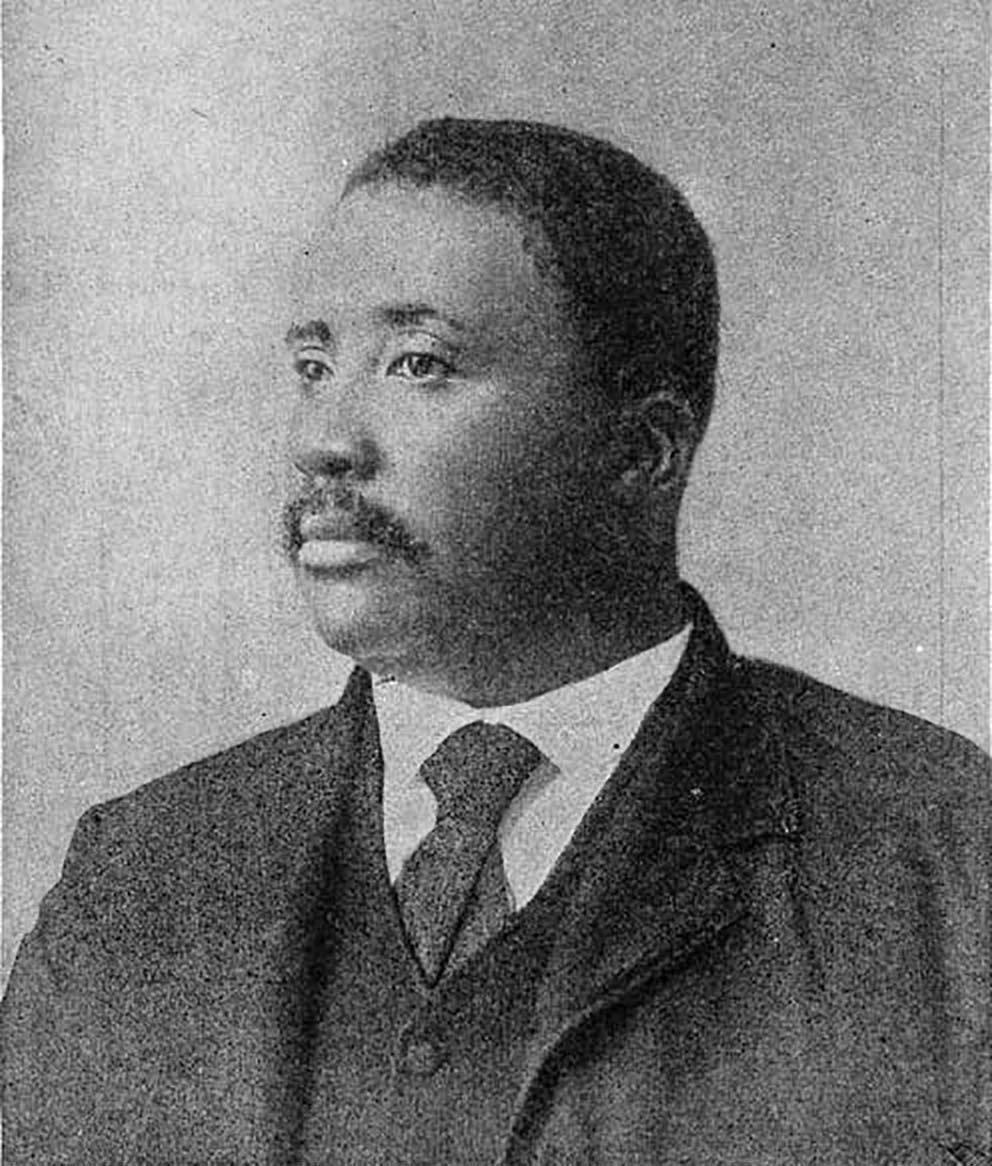 Joseph Charles Price, founder and first president of Livingston College, in North Carolina, was born free on February 10, 1854 in Elizabeth City, North Carolina. His mother, a free black woman named Emily Paulin, moved with her son to New Bern, North Carolina which was then occupied by Union forces, to escape the violence of the Civil War. Shortly after, she married David Price and Joseph took his stepfather’s name.  In New Bern Joseph Price studied at St. Cyprian Episcopal School founded for the children of ex-slaves by Boston educators.  He later attended Shaw University in Raleigh in 1873 but transferred to Lincoln University in Pennsylvania in 1875.  Price graduated as valedictorian in 1879 after winning several oratorical prizes.  Impressed with the young Price, Bishop James Walker Hood of the African Methodist Episcopal Zion Church appointed him to its delegation to the World Ecumenical Conference meeting in London, England.

In London Price amazed audiences with his powerful speaking.  Called “The World’s Orator” by the British press, Price was encouraged by the delegation to stay in England and raise funds for the reestablishment of Zion Wesley Institute, later to be Livingston College.  The original school was founded in 1870 as a seminary for training A.M.E. Zion ministers, but closed after only three years in operations.  Over the next year, Price was able to raise $10,000 for the school, and returned to North Carolina in 1882.  The town of Salisbury offered the school $1,000 and 40 acres called “Delta Grove” belonging to J.M. Gray.  The school opened later that year with 28-year-old Joseph Price as its president.

For the next ten years Price served as president of Livingston College. In 1890 he became involved in the Afro-American League and was elected president of the National Protective Association.  That same year he was voted one of the “Ten Greatest Negroes Who Ever Lived.” Price advocated education to help ameliorate the damages done by generations of slavery and discrimination for whites as well as blacks. He died in Salisbury, North Carolina in 1893.