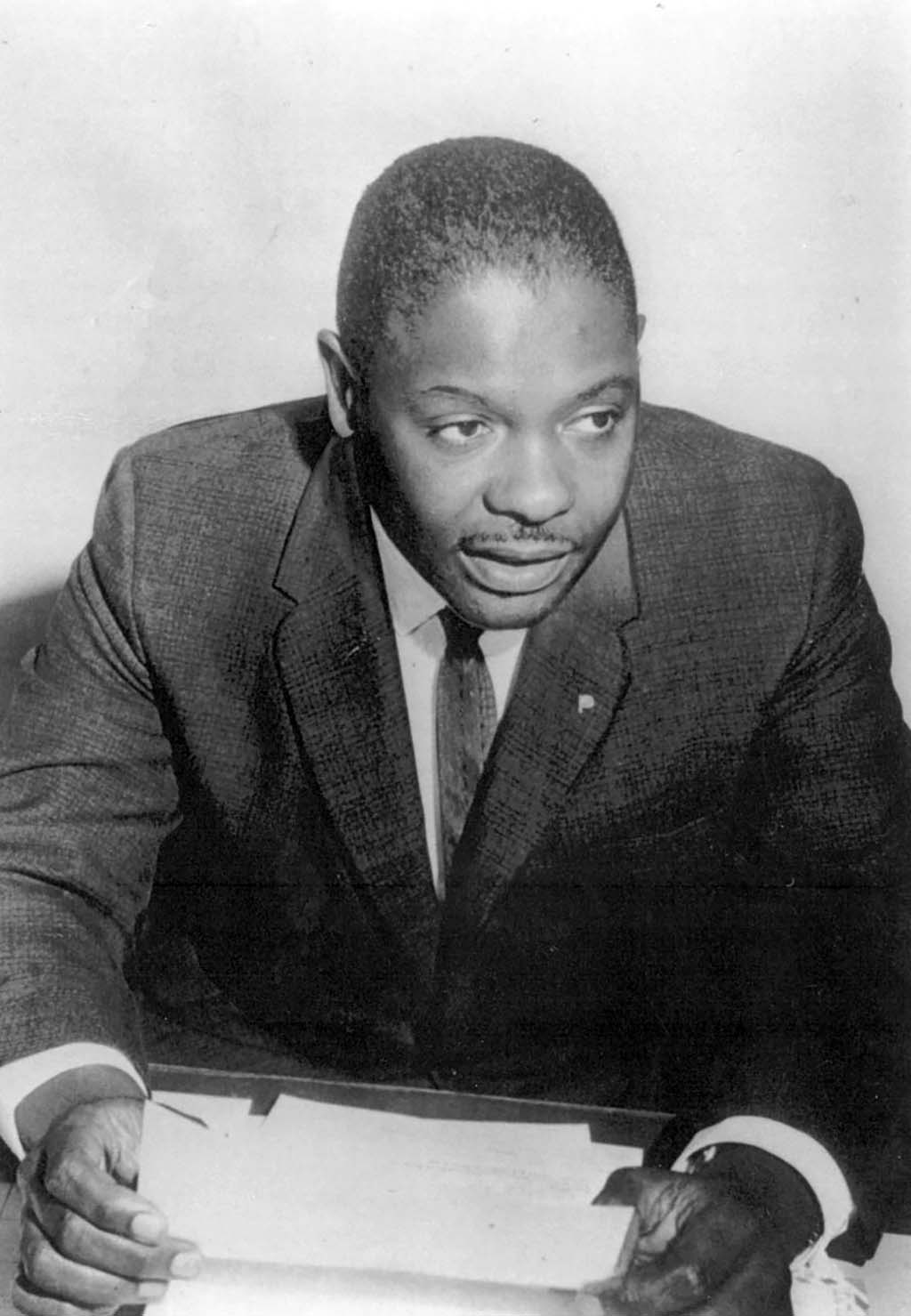 Edwin Thomas Pratt had been a leader in Seattle, Washington’s civil rights movement for a decade when he was assassinated at the front door of his home on January 26, 1969. At the time, Pratt was Executive Director of the Seattle Urban League. His murder remains unsolved.

Pratt was born in 1930 into a tight-knit community of Bahamian immigrants in Coconut Grove, Florida, a Miami suburb. His parents, Miriam and Josephus Pratt, raised five children.  Josephus was a construction laborer and Miriam was a housekeeper and laundress in the hotel industry.

Pratt graduated from George Washington Carver High School with honors in 1949. Because of segregation and racial violence in Florida at that time, Pratt’s siblings migrated to northern cities but Pratt instead enrolled in Clark College in Atlanta, Georgia.  He was introduced to the National Urban League while earning a master’s degree at the Atlanta University School of Social Work where Whitney Young, a future director of the League, served as its Dean.  Pratt joined the Urban League in 1955 soon after earning his M.A. degree.

In 1956 Pratt married Bettye Jean Williams, a native of Texas, whom he met in graduate school. The newlyweds came to Seattle when Pratt was assigned to work as Community Relations Secretary for the local Urban League.  Bettye took a job as supervisor of social workers at Neighborhood House, a center that had provided assistance to residents of Seattle’s Central Area since 1906.  Four years later, in 1960, Pratt became the Executive Director of the Seattle Urban League. Pratt oversaw the rapid growth of the Seattle Urban League in the 1960s.  The League staff multiplied from four to twenty-seven individuals during his tenure.

As director Pratt soon became a key participant in the then evolving local civil rights campaigns against housing discrimination, school segregation, employment bias, and police brutality. In fact Pratt and his family integrated the previously all-white Seattle suburb of Shoreline in 1959, partly to bring attention to residential segregation in the metropolitan area.  When the Congress passed the 1964 Equal Opportunity Act which initiated the “War on Poverty,” the Seattle Urban League was one of the first agencies in the nation to be awarded Office of Economic Opportunity funds to administer the Central Area Motivation Program (CAMP).

Pratt was a founding member of the Central Area Civil Rights Committee (CACRC) which was formed by the leaders of the NAACP, CORE and other groups to provide strategic coordination of Seattle’s civil rights movement during the 1960s. Like his mentor at the National Urban League, Whitney Young, Pratt was the negotiator for CACRC with Seattle’s political and corporate leaders.

Edwin Pratt was killed as he answered his door on January 26, 1969. He left behind his wife Bettye, son William, and daughter Miriam.  His Memorial Service at St. Mark’s Episcopal Cathedral in Seattle on January 30, 1969 was attended by Washington Governor Daniel Evans, Seattle Mayor J.D. Braman, and more than 2,000 people. Edwin Pratt Park and the Edwin Pratt Fine Arts Center in Seattle are named after the civil rights leader.