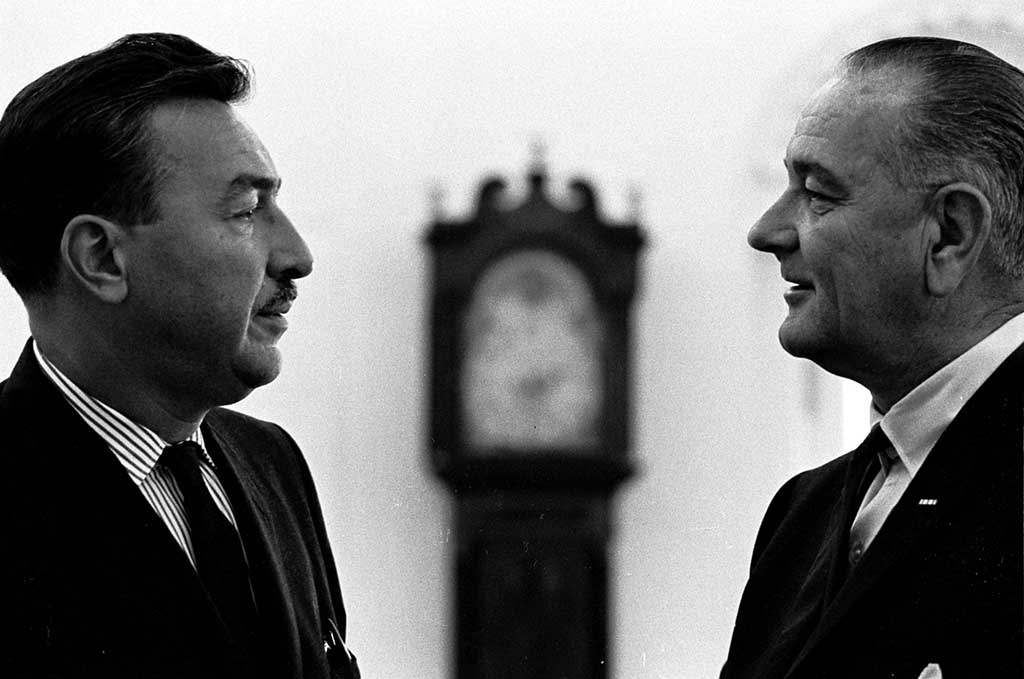 Adam Clayton Powell, Jr., preacher, civil rights activist, and national politician, was born to Mattie and Adam Clayton Powell, Sr. in New Haven, Connecticut, on November 29, 1908.  Young Powell grew up in New York City, New York since his father, a Baptist preacher, became pastor of the historic Abyssinian Baptist Church in midtown Manhattan in 1908, shortly after Powell was born.  During the 1920s, the church and the Powell family relocated uptown to Harlem.  Adam Clayton Powell, Jr. was educated in the New York City school system. He earned a bachelor’s degree in 1930 from Colgate University and then a master’s in religious education from Columbia University in 1932.

During the Great Depression, Powell developed a reputation as a fearless Harlem community activist.  He successfully organized and led peaceful boycotts to force white businesses in Harlem to hire blacks for management and professional positions.  He was also an outspoken advocate for fair and affordable housing.

In 1933, Powell married nightclub performer Isabel Washington.  On November 1, 1937, Powell succeeded his father as pastor of Abyssinian Baptist Church in Harlem.  During his early tenure as pastor, Powell substantially increased the size of the congregation through continued community outreach and inspired preaching.  As pastor of Abyssinian, he also continued his activism.  Powell organized and led a successful protest to increase the number of blacks employed at the 1939 New York World’s Fair.  Two years later, he focused on discrimination in the New York City transportation system, initiating a boycott that forced city officials to hire hundreds of blacks to drive bus routes in Harlem for the first time.

In 1941, Powell was elected on the Democratic ticket as New York City’s first black city council member.  After serving on the council for three years, Powell in 1944 adopted a progressive civil rights platform centered on fair employment in his successful campaign to serve in the House of Representatives, representing Harlem’s 22nd Congressional district.  When Powell took office in 1945, he became the first black Congressman from New York State.  At that time he divorced Isabelle and married world renowned musician and actress Hazel Scott.  During their union, they had one child, Adam Clayton Powell, III in 1946.

Powell became the first black Chairman of the prestigious and powerful Labor and Education Committee in 1961.  During that decade he emerged as a staunch supporter of the legislative agendas of Presidents John F. Kennedy and Lyndon B. Johnson.  Powell’s committee passed dozens of social and economic measures as part of President Johnson’s Great Society program, including legislation that improved education and training for the deaf, provided college student loans and public school lunches, and increased the minimum wage.

After divorcing Scott in 1961, Powell married a third time to Yvette Flores.  Their marriage produced a son, Adam Clayton Powell IV.  By the late 1960s legal challenges, personal scandal, and challenges to his senority in Congress led to his declining influence.  In June 1970, Charles Rangel defeated Powell in the Democratic primary.  After losing his bid to return to office, Powell resigned as pastor of Abyssinian Baptist Church and retired to the Island of Bimini in the Bahamas.