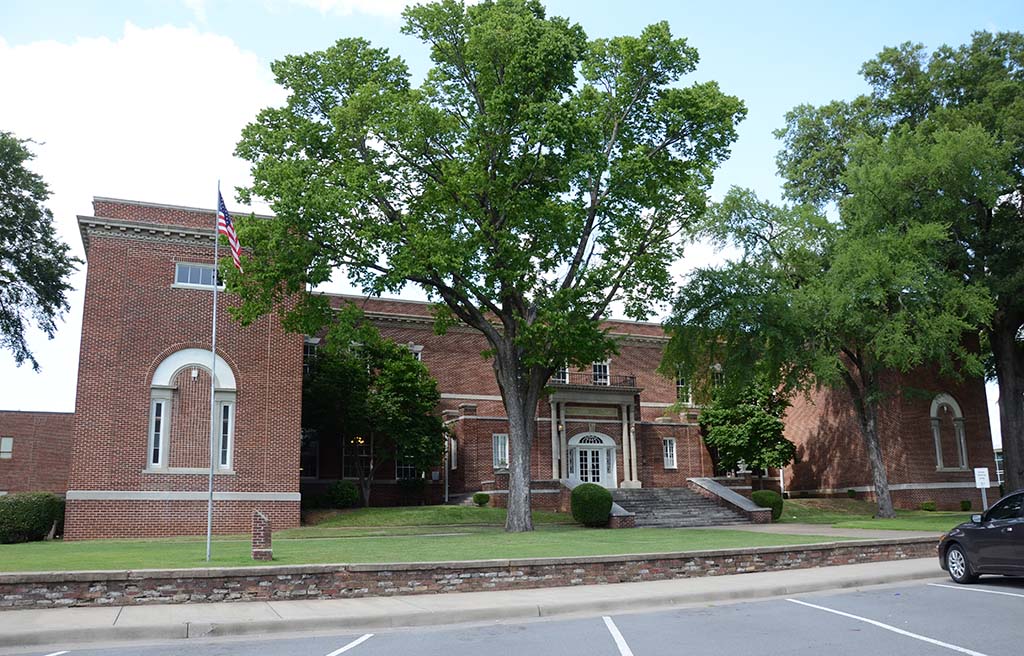 Philander Smith is a private liberal arts college in Little Rock, Arkansas and is known as a Historically black college/university (HBCU). Established originally as Walden Seminary in 1877 by the United Methodist Church, the school was named after the first Freedmen’s society secretary, Dr. J.M Walden, who called for an institution in the state that would enhance the status of newly-freed slaves.

Shortly after its inception, Walden Seminary became known as Philander Smith College.  The name change was due to the generous donation in 1882 from Philander Smith’s widow, Adele, who believed her husband would have contributed to this cause as he was sympathetic to the work the Methodist Church was championing in the South. This donation provided the opportunity for the school to move to a larger location and begin building its current campus. The first baccalaureate class graduated from Philander Smith College in 1888. It attained its formal accreditation in 1949 by the North Central Association of Colleges and Schools. It has since been overseen by 12 presidents, including the first woman, alumni Trudie Kibbe Reed, who was selected in 1998.

When created, Philander Smith was envisioned to be a vocational school but its academic component grew dramatically to include degrees in various fields including, social sciences, natural world and sciences and business. It is the only college in Arkansas that is affiliated with the United Negro College Fund (UNCF). With the UNCF, the college diligently works to provide an education to those in the population who are impoverished and thus less likely to attain a degree.

Although it receives no significant Federal funding and despite its status as a private institution, has low tuition rates, Philander Smith has been successful in educating thousands of African Americans in Arkansas over the past century. Currently its enrollment is approximately 850 students. Notable graduates include theologian James Hal Cone, former Surgeon General Joycelyn Elders, Lottie Shackelford, a former mayor of Little Rock, and Al Bell, the founder of Stax Records.