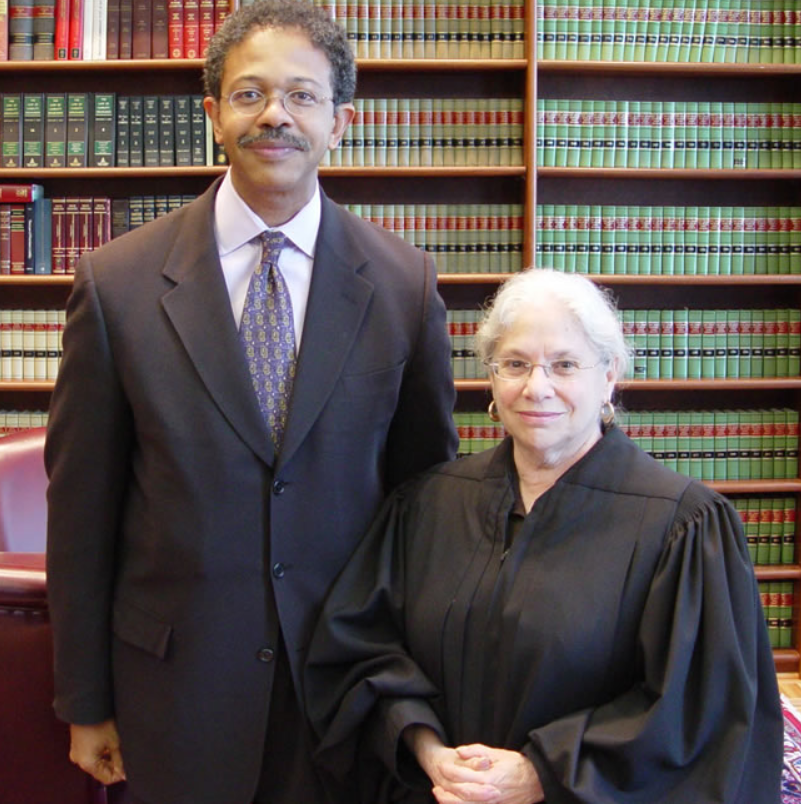 Peter C. Harvey Being Sworn in as Attorney General of New Jersey
Image Courtesy: Official Site of the State of New Jersey, Fair use image

Peter C. Harvey is a lawyer and was the 54th New Jersey Attorney General. Harvey was born in the Bronx, New York on February 2, 1958. He graduated from Morgan State University with a degree in Political Science in 1979 and received his Juris Doctoral degree from Columbia Law School in New York City in 1982. Harvey was admitted to the New York Bar in 1984, the District of Columbia Bar in 1985, and the New Jersey Bar in 1989.

Peter C. Harvey started his law career in 1982 as a law clerk to Judge Dickinson R. Debevoise of the United States District Court of New Jersey, serving there for one year. Harvey then served at the New York law firm of Kaye, Scholer, Fierman, Hays and Handler, as an intellectual property Associate Attorney until 1986. Harvey was a Federal Prosecutor in the organized crime and drug trafficking division with the United States Attorney’s Office for the District of New Jersey until 1989. He then served as a Special Assistant in the State of New Jersey Office of the Attorney General, where he assisted in drafting the landmark regulation bill for assault weapons, which the New Jersey Legislature passed and Governor Jim Floria signed into law in May 1990. Later that year Harvey resumed his career in private practice, working as an Associate Attorney at the law firm of Riker, Danzig, Scherer, Hyland and Perretti, LLP until 1993, and as Partnering Attorney until 2002.

In 2002, Harvey was appointed First Assistant Attorney General, Director of the Division of Criminal Justice of the State of New Jersey, a post he held until 2003. New Jersey Governor Jim McGreevey then appointed him Acting Attorney General on February 15, 2003. The appointment was confirmed by the New Jersey Senate on June 16, 2003 and on July 10, 2003, he was sworn in as the 54th Attorney General of New Jersey and the first African American to hold that office. Harvey serving until 2006. After his term ended Harvey became a partner at the New York law firm of Patterson, Belknap, Webb & Tyler, LLP, serving since 2006.

Harvey and his wife, Tammy (Ayers) live in Somerset, New Jersey, they have three children.