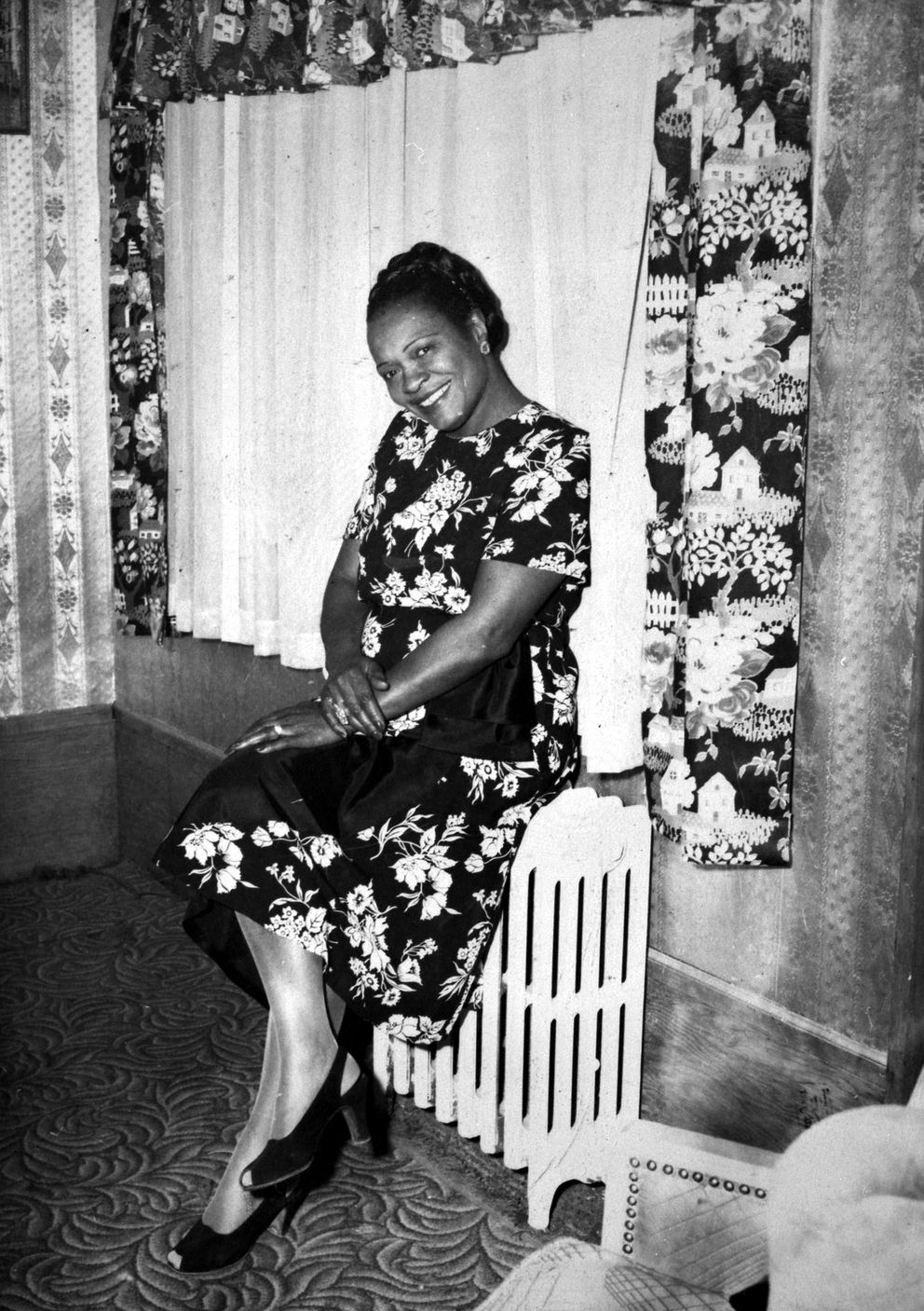 Zula Swanson, an enterprising business owner and real estate developer, became one of the largest landowners in the state of Alaska. Swanson was born in Jackson Gap, Alabama in 1891. Little is known of her early life except that she worked on a cotton plantation, an occupation she was eager to leave behind. In response to the harsh experiences of living under Jim Crow and the lack of opportunities for African Americans, she moved to Portland, Oregon in 1918 where she worked as a dressmaker. She soon married John Lowe, a mechanic and chauffeur; however, the marriage was short-lived.

With little financial resources, Swanson turned to prostitution in Oregon and Washington during the 1920s, shrewdly saving what money she could. By the end of the decade, she narrowly escaped a drunk-driving charge that involved the death of a woman while at the same time her associate had been jailed for bootlegging. In 1929, she fled to Anchorage, Alaska to escape these problems and start anew.

When she arrived, she found a small frontier town populated mostly by working-class white men who worked as fishermen, loggers, laborers, and miners. Swanson saw a lucrative business opportunity to open a brothel and hotel. She purchased a burned-out building on a downtown corner lot for $2,000 and built a brothel disguised as a boarding house. She also opened the Rendezvous Hotel that included a lounge and served as a networking space for African Americans in the segregated city. The bar was often the first stop for new arrivals looking for employment and housing.

Swanson prospered in part by forming partnerships with local white civic leaders. In the 1930s, she began a decades-long affair with a prominent (but unnamed) white businessman whose clout and influence reportedly helped her avoid brushes with law enforcement. Throughout the 1940s and 1950s, she purchased additional commercial and residential lots in the city for as low as $700. Due to her business acumen and resourcefulness, by the 1960s, she was one of the largest landowners in the state. She sold one of her downtown lots, reportedly worth as much as $250,000, to developers who built the J.C. Penney store in 1962. In 1969, Ebony magazine called her “Alaska’s Richest Black.”

By 1960, Swanson was semi-retired. She leased the Rendezvous Hotel to a white couple, built a spacious suburban home on Goose Lake, and continued her involvement in the civic life of the city. She joined the Daughters of the Elks and the Northern Lights Civic and Social Club. Swanson was also one of the founding members of the Anchorage chapter of the National Association for the Advancement of Colored People in 1951.

Zula Swanson died in Anchorage in January of 1973 at the age of 82.