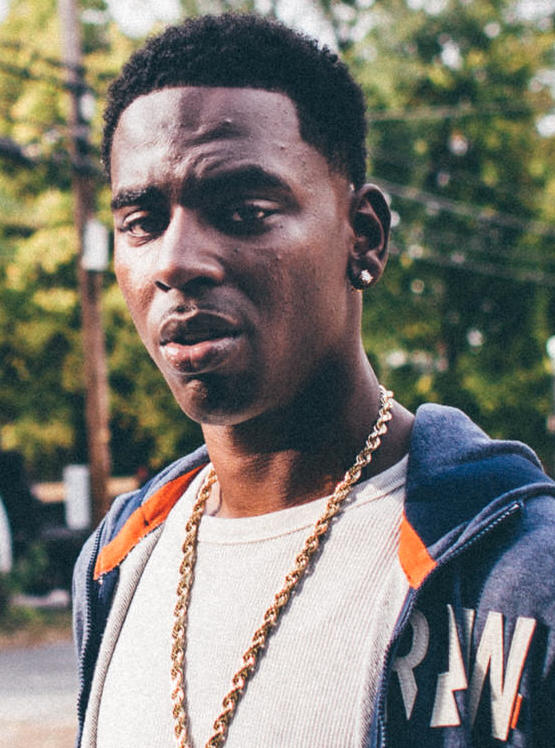 Adolph Robert “Young Dolph” Thornton Jr was an American rapper. Thornton was born on July 27, 1985, to Adolph Thornton Sr and an unnamed mother in Chicago, Illinois. He also had two sisters and two brothers. He was a second cousin to rapper Jarad Anthony “Juice Wrld” Higgins.

In 2008, Thornton released his debut mixtape, Paper Route Campaign. Two years later in 2010, he established his own independent record label, Paper Route Empire. After releasing mixtapes, he finally released his debut album, The King of Memphis, in 2016. The album featured the single “Get Paid,” Despite positive reviews from music critics, the album failed to sell at least 500,000 units.

In 2017, Thornton released his second album, Bulletproof. The album featured a single called “That’s How I Feel,” featuring Radric Delantic “Gucci Mane” Davis. Like his previous album, however, Bulletproof failed to sell at least 500,000 units. During that same year, he released his third studio album, Thinking Out Loud which featured three singles, “While U Here,” “Believe Me,” and “Drippy.” Again, this album sold fewer than 500,000 units. Thornton would release other albums during his career including Role Model (2018), Dum and Dummer (2019), Rich Slave (2020), and Dum and Dummer 2 (2021) with rapper Key Glock.

Thornton has worked with many artists during his career including Gucci Mane, Megan Jovon Ruth/”Megan Thee Stallion” Pete, and Tauheed “2 Chainz” Epps, among others. Thornton has also been involved in high-profile feuds with fellow Memphis Rappers Mario Sentell Giden “Yo Gotti” Mims and Sammie Marquez “Blac Youngsta” Benson. As a result, numerous diss tracks like “SHAKE SUM,” and “Play Wit You Bitch,” would come from Young Dolph and his fellow rappers.

In 2017, Thornton was shot three times outside a retail store in Hollywood, Los Angeles but survived. Eventually, Corey McClendon was arrested for the shooting and charged with attempted murder but was later cleared of the charges. On November 17, 2021, 36-year-old Thornton was shot and killed by two identified gunmen in Memphis while he was picking up cookies for his mother at Makeda’s Homemade Butter Cookies. The case remains unsolved. Many tributes from fellow artists and the general public in the Memphis community came out following his murder.

Thornton was survived by his longtime girlfriend, Mia Jaye, and two children, Tre Tre and Aria.