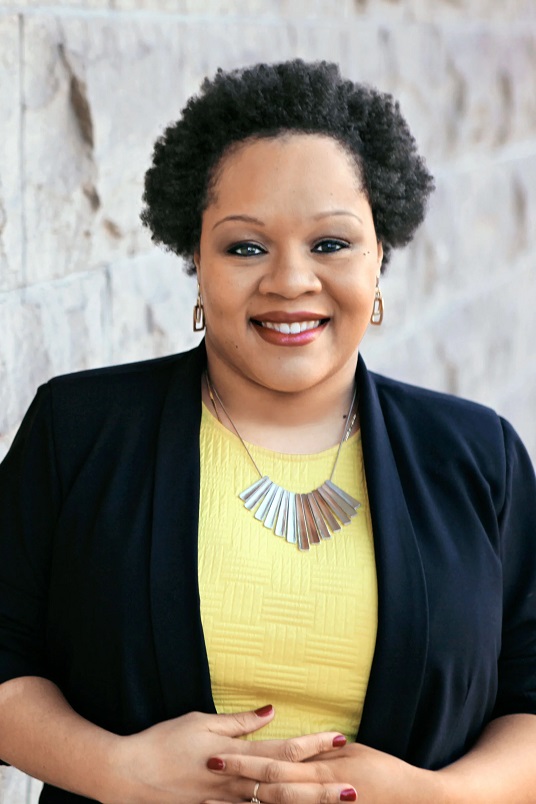 Yamiche Léone Alcindor Cline has quickly become one of the most prominent African American journalists in the nation. Of Haïtien heritage, Alcindor was born in Miami, Florida, on November 1, 1986. Her father and mother came from Plaisance and St. Louis du Nord, Haïti, and studied at Boston College. Alcindor graduated from Fort Lauderdale High School in Fort Lauderdale, Florida, in 2005. While in high school she interned at the Miami-Herald and the Westside Gazette, a weekly newspaper in Fort Lauderdale. During this time Alcindor became passionate about a career in journalism, especially after reading about the historic case regarding the lynching of 14-year-old Emmett Till in Money, Mississippi, in 1955.

After graduating, she enrolled at Georgetown University in Washington, D.C., where she minored in African American studies and received a bachelor of arts degree in English and government in 2009. During her undergraduate years, she pledged Alpha Kappa Alpha Sorority.

While working with USA Today beginning in 2012, Alcindor covered the murder trial of George Zimmerman who fatally shot Trayvon Martin in 2013 in Sanford, Florida. In 2015, Alcindor earned a master of arts degree in broadcasting news and documentary filmmaking at New York University . While at NYU, she worked as a national political reporter for The New York Times and produced the documentary The Trouble with Innocence. The following year, 2016, she was named a political contributor to NBC News and MSNBC.

In 2017, Alcindor won Syracuse University’s Toner Prize, a tribute to the legendary African American journalist Gwen Ifill. On March 15, 2018, in Miami, Alcindor married Nathaniel Cline, an award-winning Haïtien American journalist born in Virginia. Soon afterward she became the White House correspondent for the PBS NewsHour. Two years later, in 2020, she was invited to be one of the moderators of the sixth Democratic presidential election debate, held on the campus of Loyola Marymount University in Los Angeles, California. Also, that year, Alcindor received the Aldo Beckman Award for Overall Excellence in White House Coverage from the White House Correspondents’ Association. She was named the 2020 Journalist of the Year by the National Association of Black Journalists and was a recipient of the 2020 Gwen Ifill Award from the International Women’s Media Foundation.

Yamiche Léone Alcindor Cline was hired in 2022 as Washington correspondent for NBCUniversal. Her commitment as host of PBS’ “Washington Week,” however, will continue.