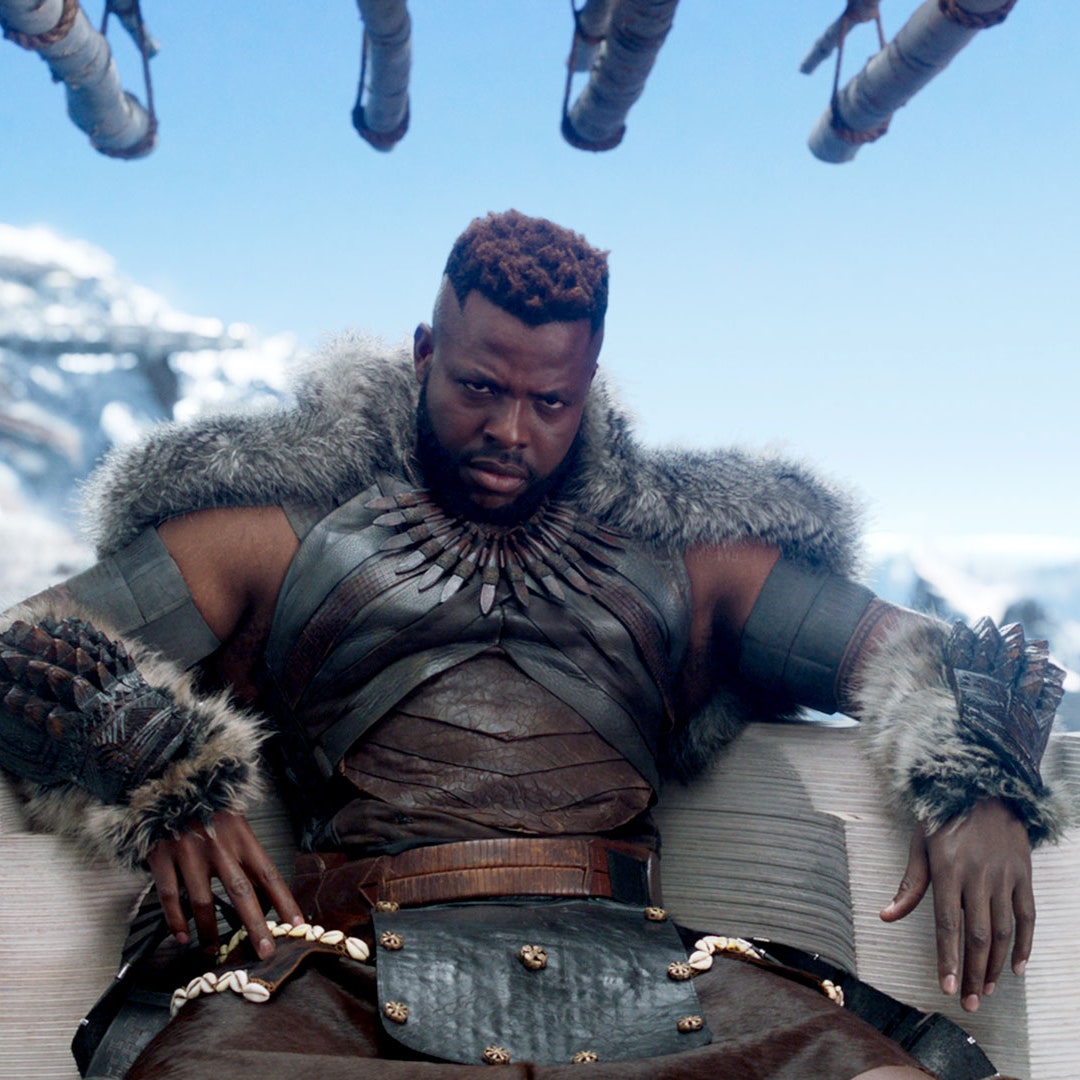 Actor, producer, activist Winston Duke was born on November 15, 1986, in Argyle, Tobago, to Cora Pantin, a civil servant, and restaurant owner. There is no information available regarding his father. Duke’s family relocated to Brooklyn, New York, in 1995. He has one sister, Cindy.

Afterward, Duke spent a year auditioning for parts. It was an arduous task that demanded more training. Therefore, in 2010, Duke enrolled in David Geffen School of Drama at Yale University in New Haven, Connecticut, and earned the Master of Fine Arts degree in acting in 2013. While at Yale, he performed with its Repertory Theatre and was understudied for the part of Pisani in Dario Fo’s Accidental Death of an Anarchist. In addition, he acted in August Wilson’s Ma Rainey’s Black Bottom as Sylvester Brown with the Portland Stage Company in Portland, Maine.

Between 2014 and 2016, Duke appeared in five television productions, Law & Order: Special Victims Unit, Person of Interest, The Messengers, Major Crimes, and Modern Family. In 2018, at the age of 32, Duke’s film debut came in the Oscar-nominated film Black Panther. He portrayed M’Baku, the leader of the treacherous Jabari Tribe. That same year, Duke appeared in the movie Avengers: Infinity War. That year, 2018, he received the “Breakout Award” at the Savannah Film Festival in Savannah, Georgia, which is the nation’s largest university-run festival. He was also awarded the MTV Movie + TV Awards for “Best Movie Actor.”

As a Human Rights activist, Duke has been active in the HeForShe movement and openly petitioned for solutions to achieve gender equality during the annual HeForShe Impact Summit in New York City 2018. In 2019, Duke starred as “Gabe Wilson” and “Abraham” in the blockbuster horror film Us and received the Screen Actors Guild Award for “Outstanding Performance by a Cast in a Motion Picture.” And in 2020, he starred in the Netflix thriller Spenser Confidential. In addition, Duke received the “Excellence in Acting Award” at the Denver International Film Festival and was nominated for the NAACP Image Awards for “Outstanding Actor in a Motion Picture.”

In 2021, Winston Duke starred in the Edson Oda film Nine Days and received the Maverick Award at the Newport Beach Film Festival in Newport Beach, California. And for 2022, Duke is planning for an intensified role in the forthcoming Black Panther: Wakanda Forever.