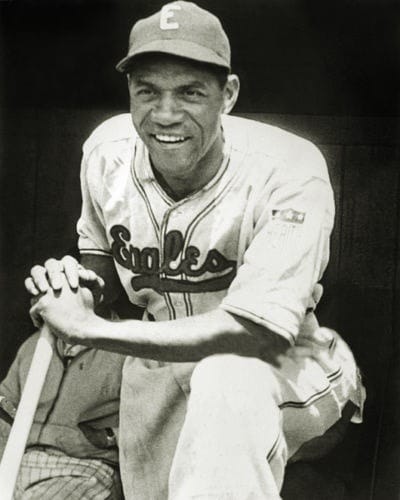 Willie James Wells, who gained the baseball nickname “The Devil,” was a baseball player who played shortstop during his baseball career playing for a record eleven Negro Baseball League teams in the United States as well as in Mexico and Cuba. Wells was born on August 10, 1906 in Austin, Texas to Lonnie Wells and Cisco White. As Wells was growing up, he visited Austin’s Dobbs Field where many African American baseball teams played. Wells attended Anderson High School in Austin, Texas where he played baseball. James Raleigh Biz Makey, a Negro League Baseball player who was playing for the San Antonio Black Aces at the time took a Wells under his wing. Makey would allow Wells to attend the team games for free and sit on the bench with the team.

After graduating from high school in 1924, Wells briefly attended Samuel Huston College (now Huston-Tillotson University) but dropped out after the St. Louis Stars in St. Louis, Missouri, offered him a contract to play for the team for $300 per mouth. In 1924, Well debut for the St. Louis Stars and played with the team until 1931. During his time with the Stars, he hit 27 home runs in 88 league games which was a single season record. He also won the Best Player in the Negro League titles in 1928, 1930, and 1931.