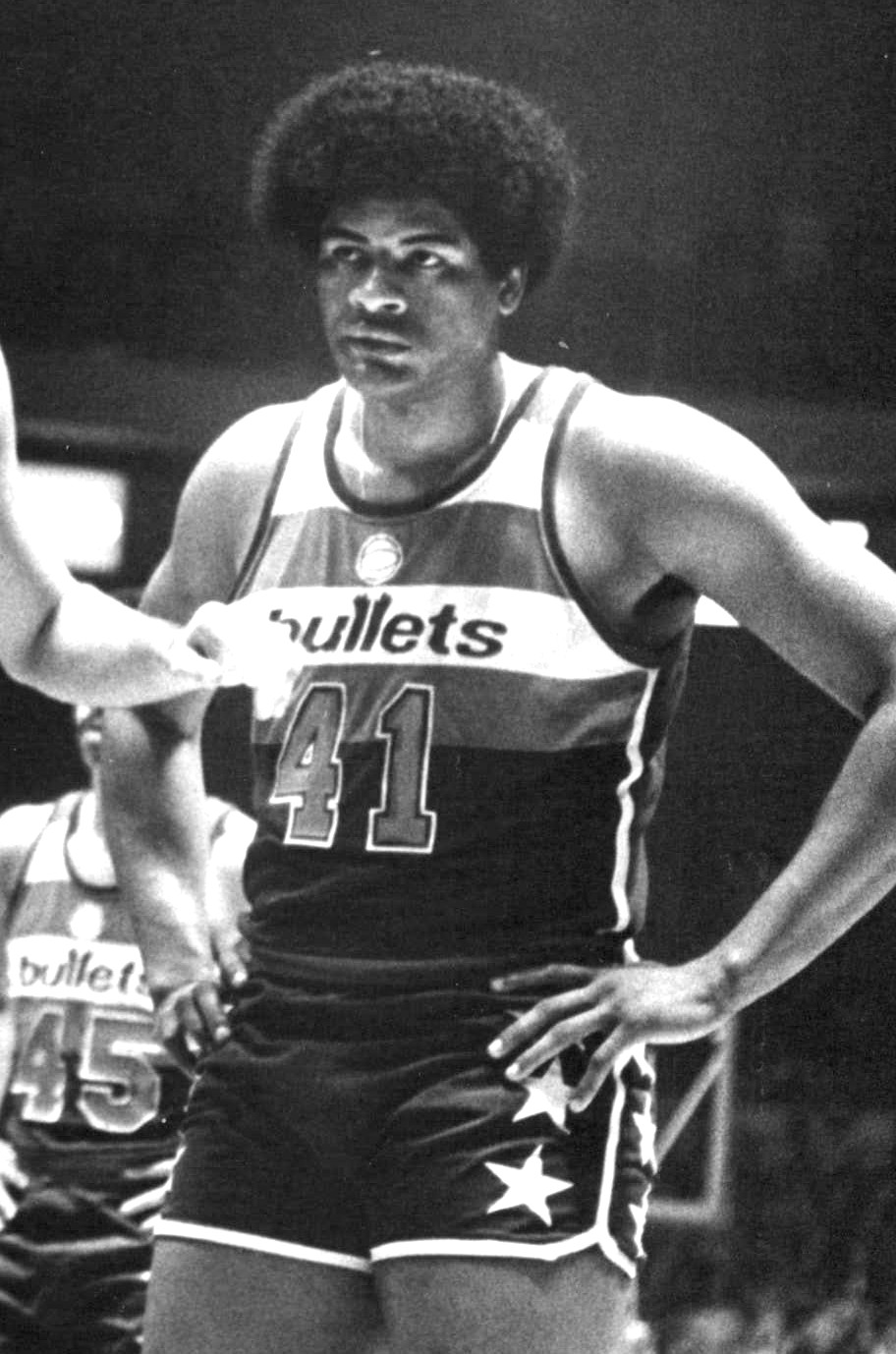 Unseld starred for the Seneca High School team in Louisville that won Kentucky state championships in 1963 and 1964. He graduated in 1964 and was recruited by over 100 colleges because of his academic and athletic abilities. Unseld selected the University of Louisville (UL), and during his time there he was a two-time All-American. He also pledged Tau Chapter of Alpha Phi Alpha Fraternity, Incorporated on the University of Illinois campus at Urbana–Champaign in 1967.

Unseld’s spouse was Connie Unseld, the founder of the Unseld’s Developmental Center, and they were the parents of a daughter, Kim, and son, Wes Jr. They had two grandchildren.

Unseld earned NCAA All-American honors in 1967 and 1968 and led Louisville to a 60–22 record during his collegiate career, making trips to the National Invitation Tournament (NIT) in 1966 and the NCAA Tournament in 1967 and 1968.

Drafted in his junior year at UL by the Baltimore Bullets in 1968, Unseld played center for the team, and during that year, he averaged 13.8 points and 18.2 rebounds per game and won both Rookie of the Year and League Most Valuable Player honors. Unseld won Rookie of the Year in 1969 and earned five trips to the NBA All-Star Game.

In 1978 Unseld led the Bullets to the playoffs 12 of his 13 years, and the team captured the NBA championship when it defeated the Seattle Supersonics. After retiring from playing in 1981, he worked with the Bullets/ Wizards as a vice-president, then a coach, and later a general manager of the Bullets. In 1988, Unseld was inducted into the Naismith Memorial Basketball Hall of Fame. He continued coaching until 1994 and was also general manager from 1996 to 2003.

Westley Sissel Unseld’s career comprised 14 seasons and ended his career with an average of 10.8 points per game and 14 rebounds per game. He died on June 2, 2020, in Baltimore, Maryland, from pneumonia at age 74.