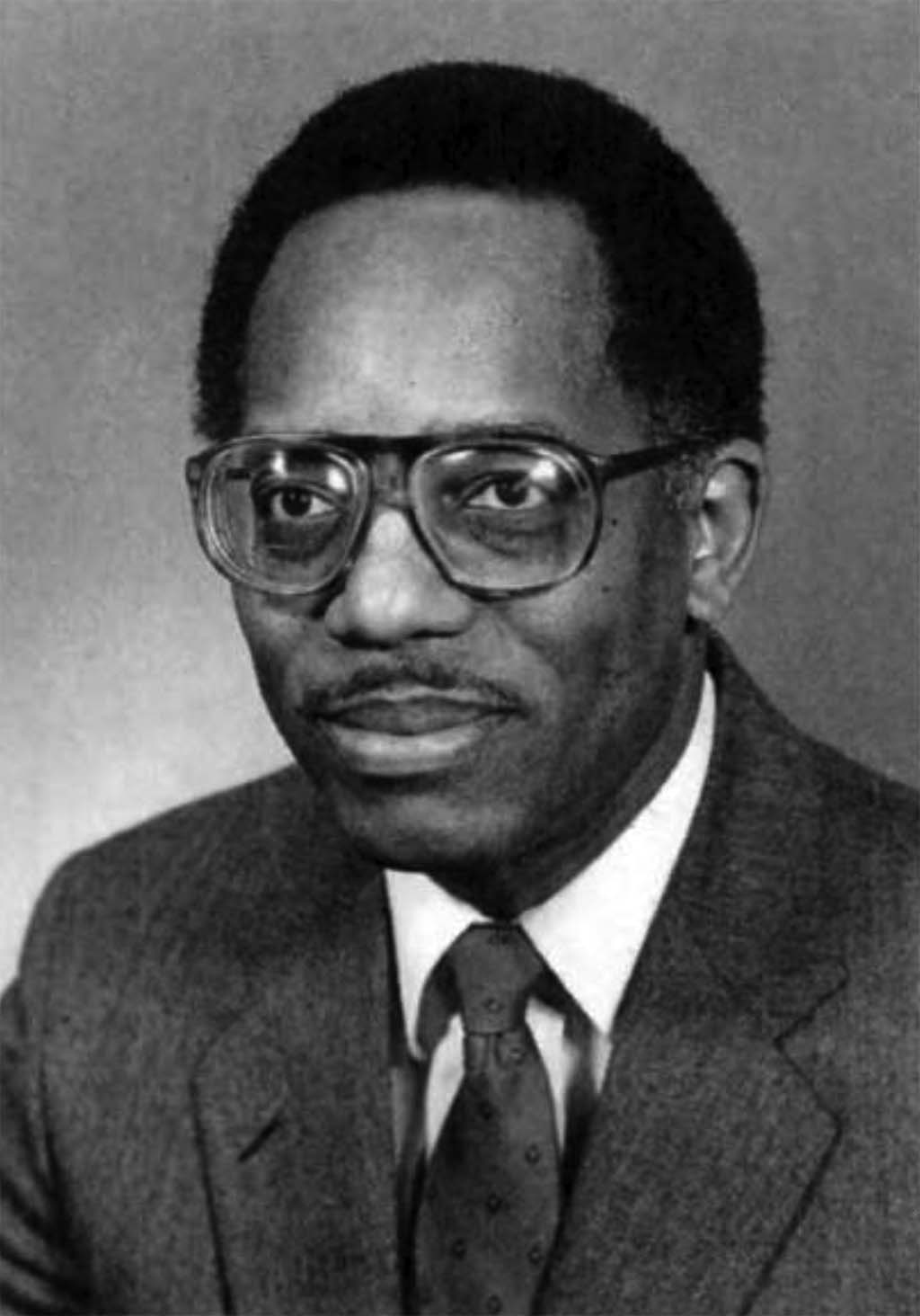 Wade Kornegay is largely regarded as a scientific expert in missile defense during the Cold War. Through his knowledge of physics, he aided in developing a system that could track ballistic missiles that simultaneously differentiated them based on their level of threat to the United States.

He was born on January 9, 1934 in Mount Olive, North Carolina, to parents Estelle and Gilbert, farmers in rural North Carolina. His parents died before he reached the age of six. Along with his eight siblings, Kornegay was raised by his grandmother.

An aspiring scientist from a young age, Kornegay enrolled at North Carolina Central College (now University) immediately after high school graduation. In 1956, he was awarded his Bachelor of Science degree in chemistry from the institution. Throughout his college education, Kornegay took German and put it to use when he studied for a year at Bonn University in Germany from 1957 to 1958. He enrolled at the University of California at Berkeley upon his return from Germany.

Kornegay began his research career by studying chemical reactions. He noticed that by heating the noble gases (which typically do not react with other chemicals) he could force them into reacting and then create new molecules. After completing his study, Kornegay was awarded his Ph.D. in Chemical Physics from UC-Berkeley and accepted a staff position at the Massachusetts Institute of Technology (MIT) Lincoln Laboratory in 1962.

With the Cold War in full swing, Kornegay embraced the laboratory’s mission and focused his attention on the defense of the country. By using radar technology, it was possible to detect the ballistic missiles while in flight. As technologies advanced, and fake missiles were added to confuse anti-missile defense systems, Kornegay and his team developed a method to distinguish between the real and fake missiles, adding to the security of the country. In 1986 he became Head of Radar Measurements at the Lincoln Laboratory.

During his career, Kornegay also helped students of color in what are now considered STEM fields. Having achieved his success despite the limited resources of his undergraduate institution, North Carolina Central, and similar colleges and universities, he served as an official in the Task Force on Youth Motivation and as a director for the National Consortium for Black Professional Development.

Dr. Kornegay has received multiple awards throughout his career including the Black Achiever Award from the Boston YMCA, the Martin Luther King, Jr. Achievement Award from MIT, and the Scientist of the Year award from the National Society of Black Engineers. He also received the Army Certificate of Appreciation for Patriotic Civilian Service after having served as a member of the Army Science Board for seven years. In 1969, Kornegay was awarded an honorary doctorate from Lowell University.

Wade Kornegay married his high school sweetheart Bettie Hunter in 1957. Together the couple had three children.