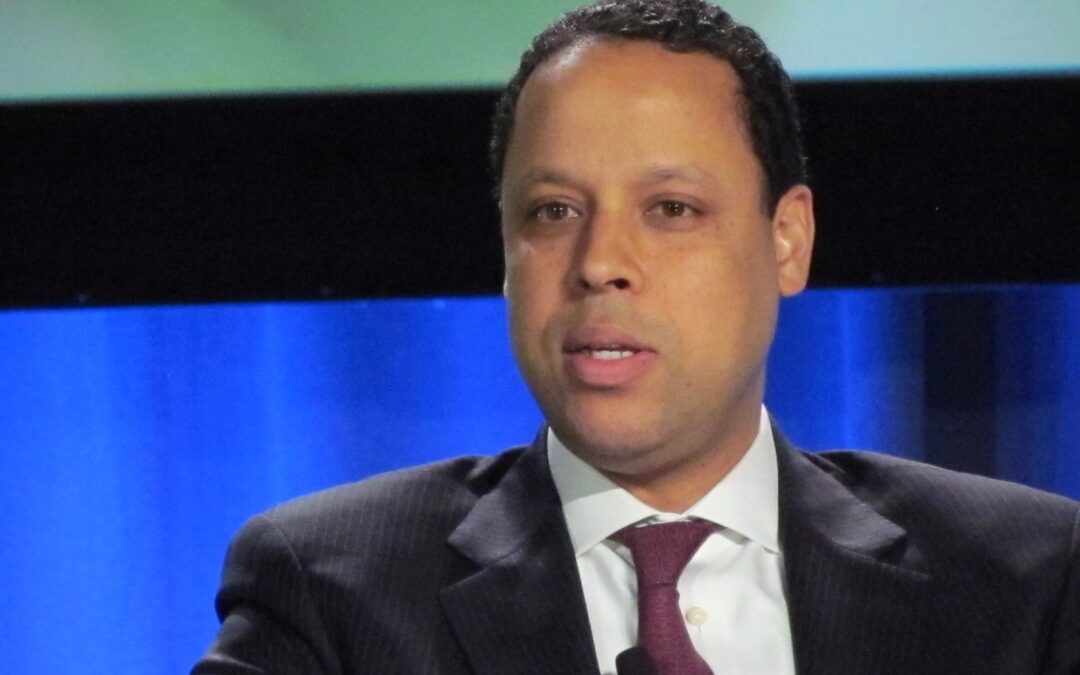 Verdun S. Perry is a venture capitalist currently employed with Blackstone Strategic Partners, one of the world’s largest private equity funding firms principally in real estate. He also serves on the advisory board of numerous third-party funds, and is the Investment Committee chair for each of the Strategic Partner funds. As such Perry leads one of the world’s largest venture capitalist funds dedicated to financing global real estate with over $42 billion in assets.

Perry is a magna cum laude graduate from Morehouse College where he received a Bachelor of Arts degree in 1994 and was elected to Phi Beta Kappa. Two years later he graduated from Harvard Business School where he was a Robert Toigo Foundation Fellow, receiving a Masters of Business Administration degree in 1996. Before holding the Blackstone post, Perry an Associate in the Investment Banking Division at Donalds, Lufkin, and Jenrette (DLJ), the investment firm acquired by Credit Suisse, the multinational banking firm headquartered in Zurich, Switzerland, in November 2000. He also worked in the strategic acquisitions group at Bozell, Jacobs, Kenyon, and Eckhardt, Inc and was a financial analyst in the Investment Banking Division at Morgan Stanley & Co.

Perry is involved with community activities and supports various nonprofits through mentorships, philanthropy, or other actions. He has worked with or assisted SEO Scholars (New York City), a program that assists students throughout their college experience by providing mentorships and academic support. He has also worked with Morehouse College, bringing programs that provides mentorships and support to students. Perry works with Cycle for Survival, an organization that supports rare cancer research and innovative treatment options for cancer patients. Perry began his connection with this program when he assisted a close friend who had cancer but continued his involvement to honor the memory of his own sister who died from the disease.

Perry’s actions and initiatives are to help students from communities that are identified as being underserved to provide assistance, opportunities, and support. Reflecting on his upbringing in West Philadelphia and the opportunities provided to him Perry has indicated the importance of helping others.

Perry serves on the boards of The Blackstone Foundation, Apollo Theatre, and Sponsors for Educational Opportunity. Additionally, Perry is a member of the Financial Sustainability Committee for Morehouse College Board of Trustees.