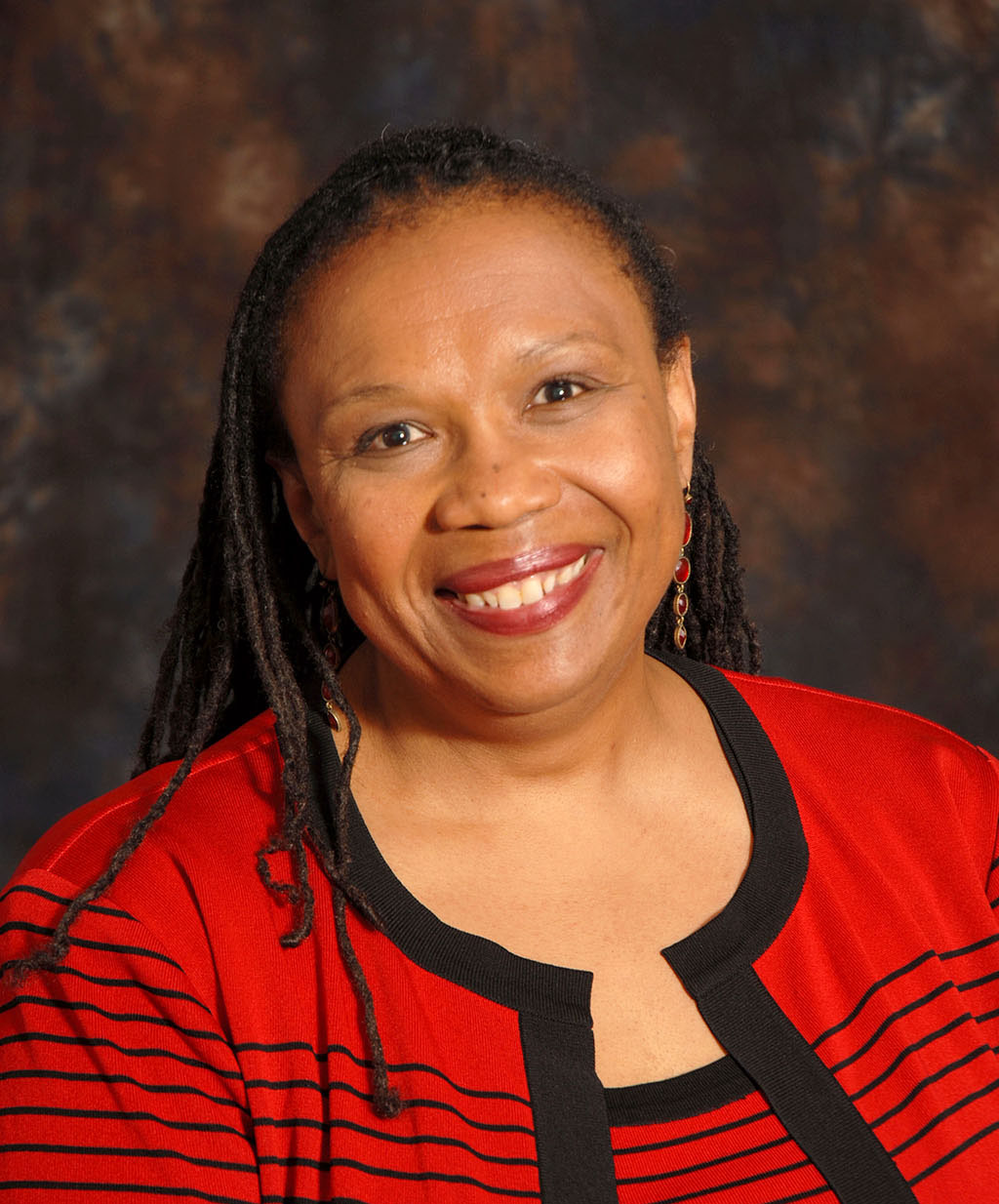 Vanessa N. Gamble is the first African American woman to teach as a professor of medical humanities, health policy, and American civilization at the George Washington University. Dr. Gamble additionally serves as a professor of bioethics at the College of Veterinary Medicine, Nursing, and Allied Health at Tuskegee University as well as an adjunct professor at the University of Pennsylvania School of Nursing. As a physician, medical historian, and activist, Dr. Gamble has focused her work toward addressing racial disparity and advocating for equity in health care. Dr. Gamble’s most notable role played out in 1997 as she led the Tuskegee Syphilis Study Legacy Committee and succeeded in receiving a formal apology from the United States government.

Ever since Gamble was a child, her grandmother envisioned her becoming a doctor and in 1983, her grandmother’s dreams came to fruition as she earned her medical degree from the University of Pennsylvania. Then in 1987, Dr. Gamble pursued a Ph.D. in history and sociology of science, also at the University of Pennsylvania. Since obtaining her Ph.D., Dr. Gamble has published many works exploring the history and implications of racism in medicine and health care.

The Tuskegee Syphilis Study Legacy Committee was established in 1997 with Dr. Gamble as its chair. The committee’s objectives were to obtain an official apology from the U.S. government and devise a plan to navigate the lasting effects of the study on the Black community. On May 16, 1997, the efforts proved to be effective as President Bill Clinton issued an apology while condemning the role of the U.S. government in the original study.

Three years after the success of the Tuskegee Syphilis Study Legacy Committee, Dr. Gamble served as the head of the Association of American Medical Colleges’ Division of Community and Minority Programs. She has also served as a committee member on many other health and scientific projects.