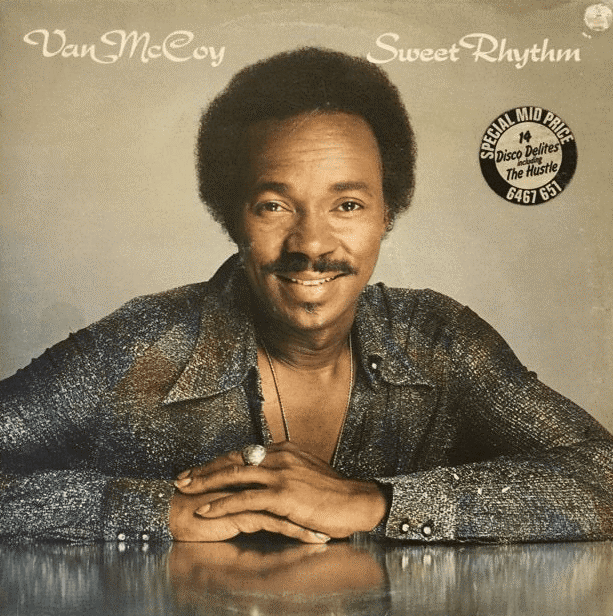 Composer, conductor, and lyricist Van Allen Clinton McCoy was born on January 6, 1940, in Washington, D.C., to Norman S. McCoy Sr. and Lillian Ray. Van had one brother, Norman S. McCoy Jr., and a sister Mattie McCoy Taylor. Van began piano studies at four before attending Monroe Elementary School in the District of Columbia. As a student at the Benjamin Banneker Jr. High School from 1952 to 1953, he attended Saturday music class for children at Howard University in Washington, D.C. He sang with Metropolitan Baptist Church Choir in the city.

In 1954, during his sophomore year at all-Black Dunbar High School, he and his brother, Norman, and two schoolmates. Freddy Smith and Paul Comedy established the doo-wop ensemble, Starlighters. A year later, in 1955, he transferred to the predominately white Roosevelt High School in D.C. and recorded the novelty dance record “The Birdland” in 1956. McCoy graduated from Roosevelt in 1957. Afterward, he worked for a year and then enrolled in Howard University in 1958 majoring in psychology. In 1959, the Starlighters released the single “I Cried” on End Records label, then moved to Philadelphia, Pennsylvania, and created the Rockin’ Records label. There he released the single “Hey Mr. DJ” in 1959.

From 1961 to 1973, McCoy composed hit songs sung by others including Gladys Knight & The Pips “Giving Up” that reached no. 6 on the Billboard R&B singles chart and no. 38 on the Billboard Hot 100; The Shirelles’ “Stop the Music” that peaked at no. 36 U.S.; and Betty Everett’s “Getting Mighty Crowded” that reached no. 28 on the U.S. chart and remained charted for 8 weeks. He also released 24 single records that did not chart.

Van Allen Clinton McCoy died on July 6, 1979, of Myocardial infarction, in Englewood, New Jersey. He was 39.