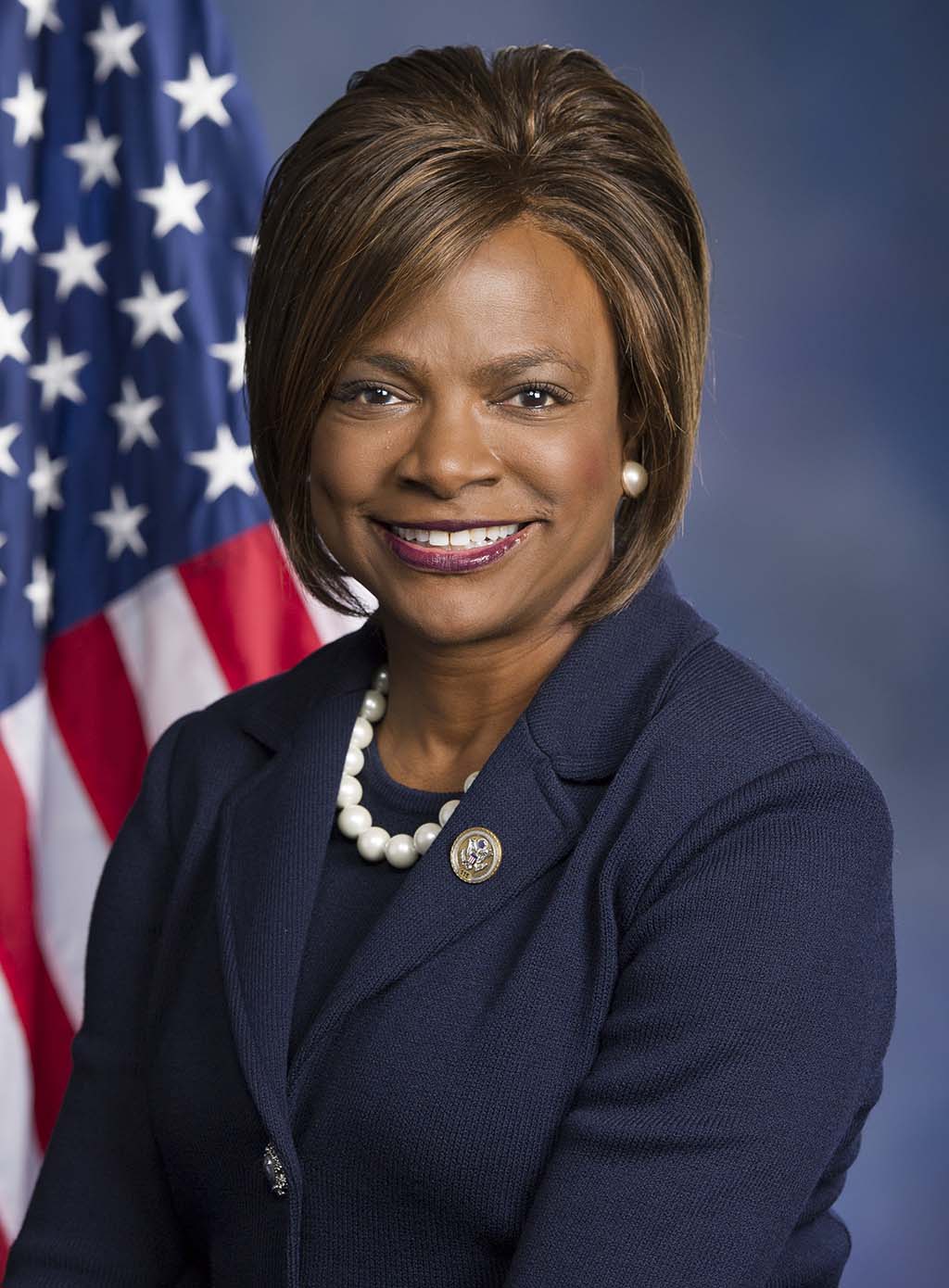 Valdez (“Val”) Demings was the first female chief of police for the Orlando Police Department and now a member of the U.S. House of Representatives representing for Florida’s 10th District.

Butler was born on March 12, 1957, in Jacksonville, Florida. Her father James worked as a janitor, orange grove worker, landscaper, and later a retirement village tram driver. Her mother Elouise was a housekeeper. There were seven children in the Butler home. Valdez Butler was a sprinter on the track team and part of the “school patrol” at DuPont Junior High School in Jacksonville, where her desire to be a law enforcement officer began. At the age of fourteen, Butler began working at McDonald’s and Dairy Queen after school to help support her family. She graduated from Wolfson High School in Jacksonville and then attended Florida State University, graduating with her B.S. in criminology in 1979.

Butler began her career in 1979 as a social worker in Jacksonville, dealing with foster children. In 1983, she started training as an officer for the Orlando Police Department (OPD) and began her patrol on Orlando’s West Side by 1984. During her first year, she worked a case with Detective Jerry Demings, and the two married in 1988. Demings rose to the ranks of Commander of Special Operations (1999-2002) and captain in the Orlando Police Department (2003-2006).

In 2007, Demings became the second African American and the first woman to become chief in the 132 years history of the Orlando Police Department, credited with reducing the rate of violent crime by forty percent in Orlando during her tenure. She founded Operation Positive Direction, a mentoring program for at-risk youth, and launched Operation Free Palms, a project focused on rejuvenating the Palms Apartments, Orlando’s most crime ridden housing complex. She officially retired on June 1, 2011, after twenty-seven years of service to the department.

Demings began her political career in 2012 when she ran for the U.S. House of Representatives to represent Florida’s 10th congressional district. She easily won the Democratic nomination but faced Republican Daniel Webster in the general election and lost by a narrow 48 to 51 percent margin. She then ran against Teresa Jacobs for mayor of Orange County, Florida in the 2014 election, but she dropped out of the race on May 20, 2014. Demings ran a second time for the 10th district seat in the 2016 election and won the Democratic Party nomination again. She won the general election to the 115th Congress with 65 percent of the vote and was sworn in on January 3, 2017. She ran unopposed in her 2018 reelection campaign.

Demings is a member of the New Democrat Coalition and the Congressional Black Caucus. She is on the committee for Homeland Security, the Judiciary, and the Permanent Select Committee on Intelligence. Her husband is now the first African American mayor of Orange County, where the couple resides. They have three sons and five grandchildren.