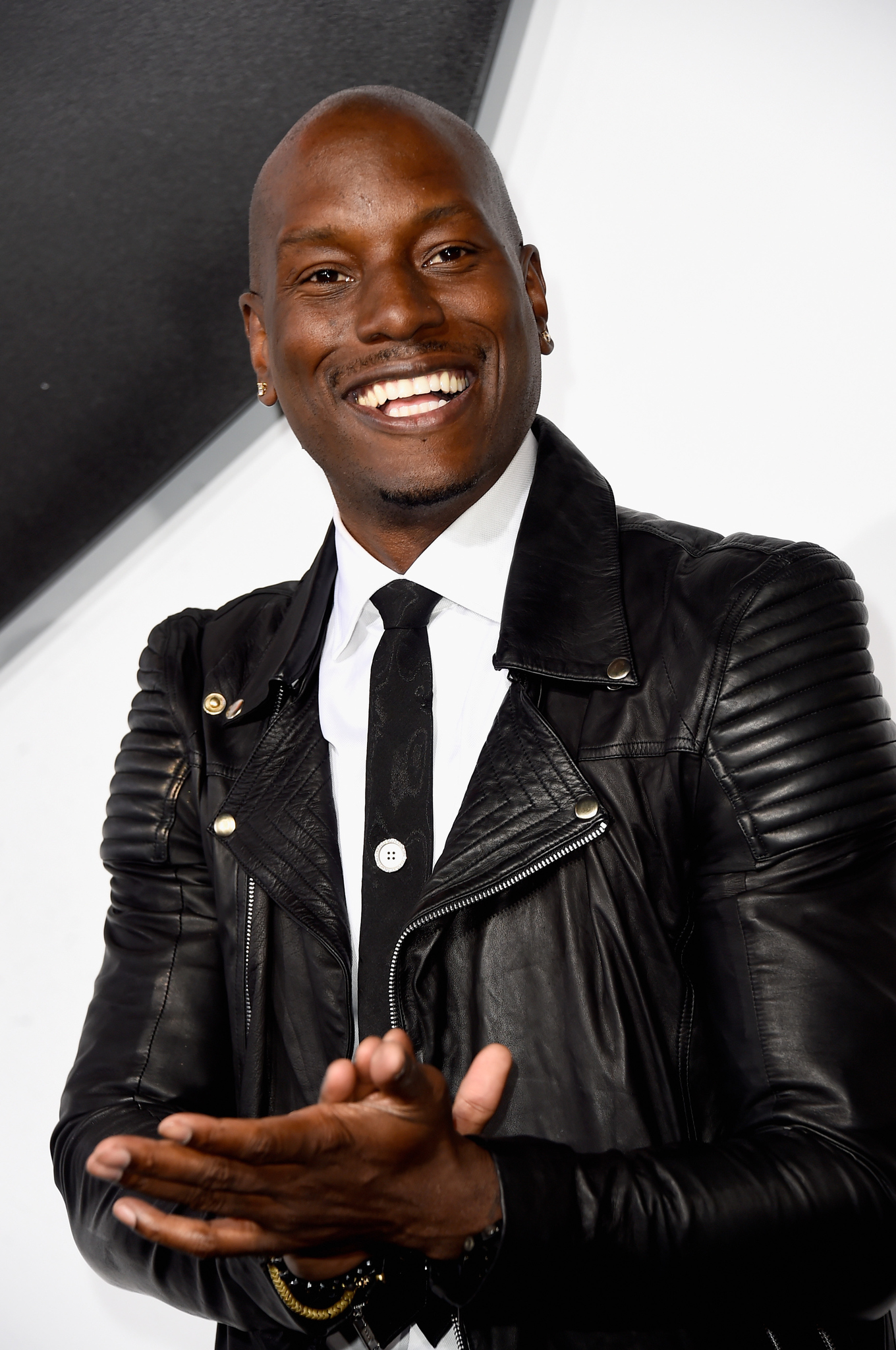 Rhythm & Blues vocalist, lyricist, and actor Tyrese Darnell Gibson was born on December 30, 1978, in the Watts community of Los Angeles, California, to Tyrone Richardo Gibson, Sr., and Priscilla Murray Durham Gibson, who died from COVID-19 complications and pneumonia on February 14, 2022. Tyrese Gibson had three older siblings, Tyrone, Jr., Salendra, and Shonta. Tyrese began his entertainment career at age 14 when he appeared in a Coca-Cola commercial. He sang ‘”Always Coca-Cola” when he was a student at Locke High School in Watts. After graduating in 1996, he enrolled in Florida A&M University in Tallahassee.

In 2000, Gibson won “Favorite New R&B/Soul Artist” at the American Music Awards and was nominated at the 42nd Annual Grammy Awards for his song “Sweet Lady” for the “Best R&B Male Vocal Performance.” A year later, in 2001, Gibson starred in John Singleton’s film Baby Boy and released the album 2000 Watts with the hit “What Am I Gonna” that reached no. 24 R&B and no. 71 Billboard Hot 100 as it sold over 500,000 copies. During the following year, 2002, his “How U Gonna Act Like That” peaked at no 7 on the Billboard Hot 100.

Gibson is most famous for playing Roman Pearce in The Fast and the Furious series film, 2 Fast 2 Furious which was released in 2003; Roman, a former notorious criminal, was arrested for secretly hiding stolen cars and later coerced to assist his childhood friend. The character later uncovered the unworthy work of a drug dealer. John Singleton also directed the film.

In 2004, at the 46th Annual Grammy Awards, he was again nominated for the “Best R&B Male Vocal Performance” for his single “How U Gonna Act Like That.” Gibson was nominated at the 2006 Black Movie Awards for “Outstanding Performance by an Actor in a Leading Role” inWaist Deep, an action-drama film released earlier that year.

On July 20, 2007, Gibson and Norma Mitchell from London, England, were married. However, the short-lived union ended in divorce in 2009. They had one daughter, Shayla Somer Gibson.

Gibson, the author of How to Get Out of Your Own Way, published by Simon and Schuster, saw his book become a New York Times bestseller in 2011. In 2012, at the Soul Train Music Awards, he won the “Song of the Year” for his work “Stay” from the album Open Invitation that peaked at no. 1 on the R&B Album chart and remained there for 11 consecutive weeks. Three years later, in 2015, his album Black Rose reached no. 1 on the Billboard 200 Album chart after selling more than 77,000 album copies in its first week. At the 2015 Billboard Music Awards in Las Vegas, Nevada, Gibson was celebrated for holding the No. 1 spot on the U.S. Billboard 200 album chart for Black Rose. The single “Shame” from that album peaked at no. 32 on the R&B chart.

Tyrese Gibson married Samantha Lee, a social worker, on February 14, 2017. They divorced in December 2020. One daughter, Soraya Lee Gibson, came from this union.