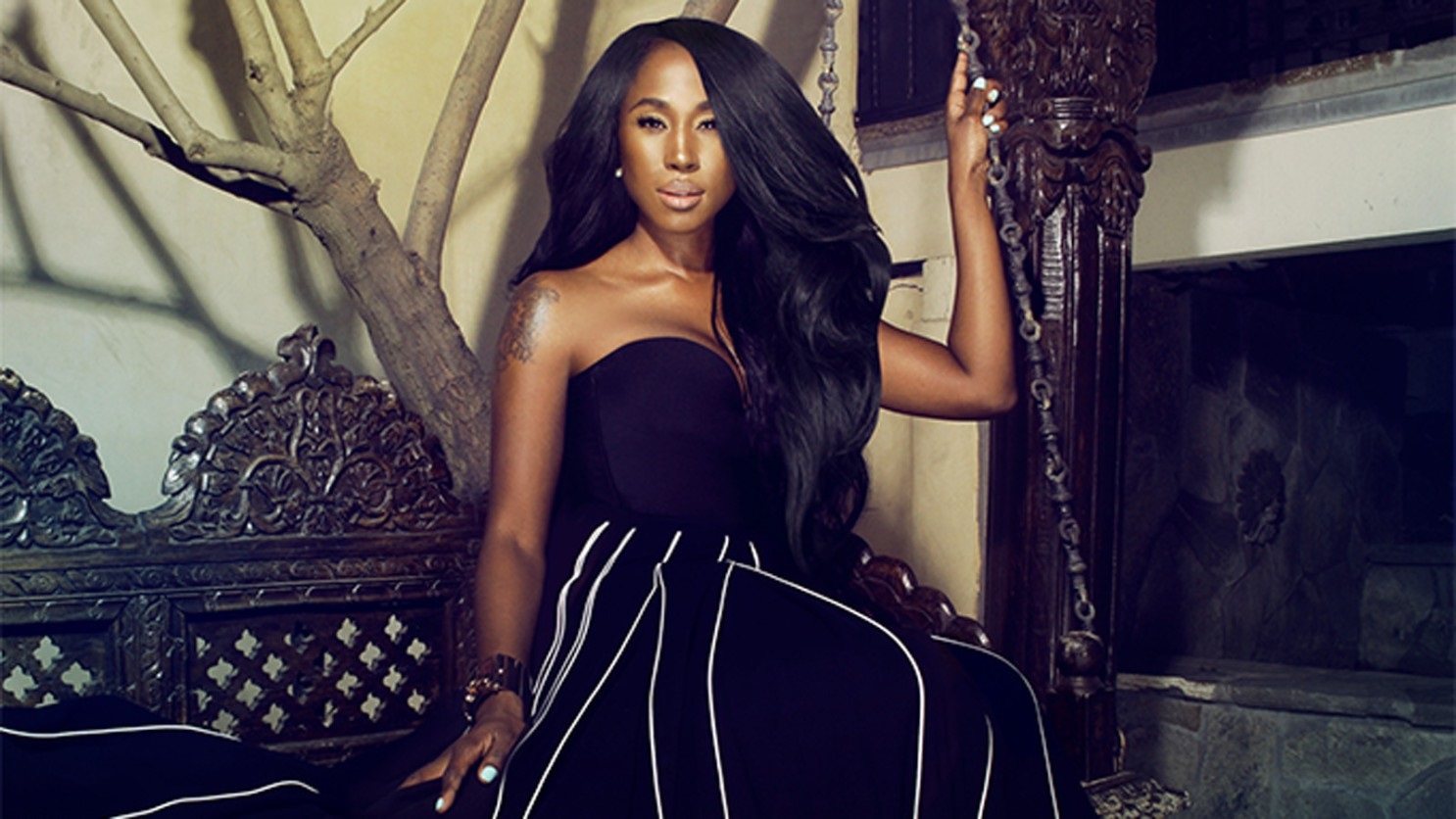 Lyricist, guitarist, singer Tweet, as she was called growing up on Custer Street, in Rochester, New York, was born Charlene Keyes on January 21, 1971, in a home filled with music, where she learned to play drums and the guitar. Her parents are Tom Keys, a guitarist, and Shirley Keys, a missionary minister. Tweet’s siblings are Tom II, Cedric, and Lonnie, and sister, Sundra. Tweet was involved with the Pentecostal Church and its church activities throughout her youth. In 1988, she graduated from Rochester School for the Performing Arts, a progressive alternative public middle school and high school. Afterward, Tweet enrolled in Monroe Community College in Rochester, New York. By 1990, at the age of 19, she and Shawn Johnson were parents of daughter Tashawna Johnson. Her parents encouraged Tweet to keep the baby in Panama City, Florida while she developed her music career. Tweet joined the female vocal ensemble, Sugah, in 1994 and remained until it disbanded in 2000. It never produced an album.

In 2001, Tweet performed backup work for Missy Elliott on her album Miss E … So Addictive. In 2002, “Oops (Oh My)” was one of the songs from Tweet’s debut studio album Southern Hummingbird. The work was jointly composed by Missy Elliott and peaked at no. 1 on the Hot R&B/Hip-Hop Songs while reaching no. 7 on the Billboard Hot 100. The album reached no.3 on the Billboard 200 chart and sold more than 500,00 copies.

Vibe magazine voted Tweet as the “Best New Artist of the Year” in 2002. She performed at the 16th Annual Soul Train Music Awards in 2002 while a Soul Train Music Awards Nominee in 2003 for “Best R&B/soul or rap new artist. That same year, Tweet was awarded the key to the City for Rochester, New York. In 2004, she had a minor character role in the film Honey while working on the album It’s Me Again, released in 2005.

Tweet signed with the DuBose Music Group in 2011, and the recording “Simply Tweet” came out in 2013. In 2015, Tweet’s “Won’t Hurt Me “peaked at no. 23 on Billboard’s Adult R&B Airplay chart and remained there for 9 weeks. The following year, 2016, her “Neva Shouda Left Ya,” reached no. 23 on that chart and remained charted for 12 weeks. That year, Tweet appeared as a guest on the television talk show “The Preachers” hosted by Jamal Bryant, pastor of Baltimore’s Empowerment Temple AME Church, who publicly referred to Tweet as his “Last Lady.” The relationship, however, was short-lived.

Tweet released the album Charlene in 2020 which featured guest appearances from Missy Elliott who had proven so crucial in getting her into the music industry.