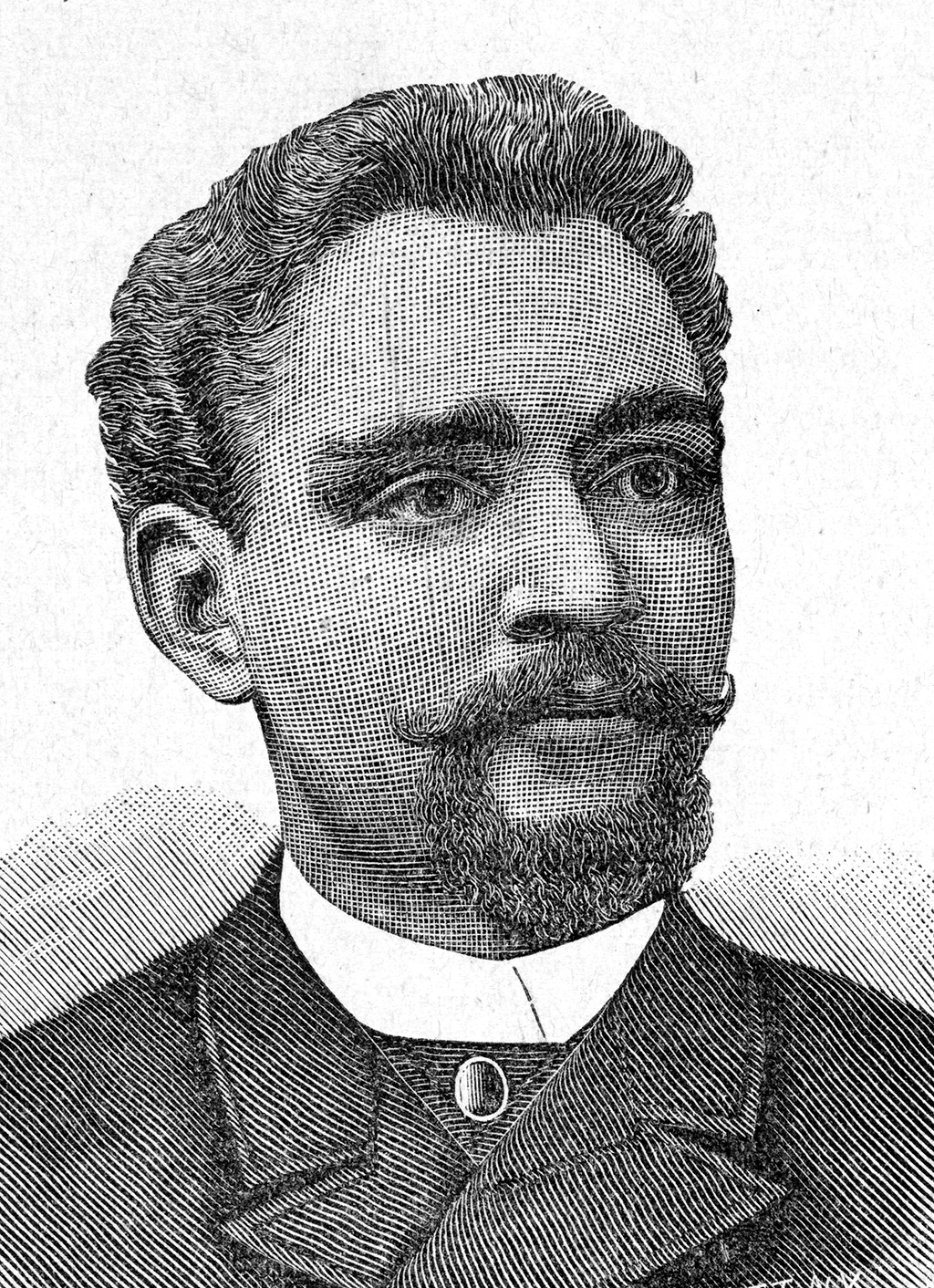 John Edward West Thompson was an African American non-career diplomat. He served as U.S. Minister Resident/Consul General to Haiti from June 30, 1885 to October 17, 1889. Thompson simultaneously served as U.S. Chargé d’Affaires to Santo Domingo (now the Dominican Republic) from 1885 to 1889.

John E. W. Thompson was born in Brooklyn, New York in 1855, but moved with his family to Providence, Rhode Island in 1865.  He received his early education at Lawrence Academy in Groton, Massachusetts, graduating in 1879.  In 1883 Thompson graduated with “high honors” from Yale Medical School.  He married Elizabeth Augusta McLinn from New Haven, Connecticut whose father was noted for being the first African American to serve on the equivalent of the New Haven City Council.  John Thompson and his new bride then traveled to Paris, France.  In 1884, the Thompsons returned to New York City and he began his medical practice.

Thompson did not have diplomatic experience when he was nominated by President Grover Cleveland for the posts in Haiti and Santo Domingo.  He had, however, developed a reputation as an excellent French scholar and was knowledgeable in international law. That reputation plus recommendations from Noah Porter, President of Yale, members of the medical faculty at the Yale Medical School, prominent Catholic bishops in New York and Delaware, and from A.S. Hewitt, the Mayor of New York City, led President Cleveland to appoint Thompson.

Despite the recommendations, Thompson’s appointment was not initially ratified by the U.S. Senate.  He was, however, confirmed by the Senate on January 13 1886 after he arrived in Port-au-Prince, Haiti’s capital. A copy of his credentials was transmitted by mail on July 20, 1886. He was also commissioned to Santo Domingo under the terms of the acts making appropriations for the diplomatic and consular service of the U.S. minister at Port-au-Prince.

Thompson dealt with one major diplomatic crisis during his tenure.  On October 16, 1888, a Haitian gunboat seized an American passenger ship, Haytian Republic, and took it to Port-au-Prince. Working with Secretary of State Thomas F. Bayard, Thompson requested an American warship be sent to Haiti to enforce the U.S. demand for the vessel’s release.  Two warships arrived and secured the release of the Haytian Republic. Thompson was widely credited with the successful negotiations while avoiding a larger conflict with the Haitian government.

Thompson, his wife, and three year old son, Reed Edward McGlynn Thompson, returned to the United States in 1889, and he practiced medicine in New York City until 1911 when he was convicted for sending information on how to use drugs he compounded to be used to abort babies.  Thompson served four years in the federal penitentiary in Atlanta, Georgia until he was pardoned by President Woodrow Wilson in 1915.  He then moved to Bridgeport, Connecticut where he practiced medicine until October 6, 1918 when a disgruntled patient, Thomas Saloway, stabbed him in the hallway of his office.  Thompson died in the ambulance on the way to the hospital.