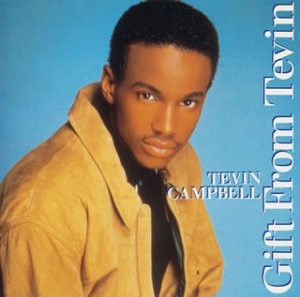 Rhythm and Blues singer Tevin Jermod Campbell was born on November 12, 1976, in Waxahachie, Texas, to Rhonda Byrd, a former postal worker and later co-manager of the young artist’s career. He began singing gospel as a soloist and choir member at Jacob’s Chapel in Waxahachie at an early age. At 12, he auditioned over the phone for jazz flutist Bobbi Humphrey, and she connected him to the NBC-TV children’s television program “Wally and the Valentines.” He then signed to Warner Bros. Records and met his father for the first time when he was 15. He has one sister, Marche, and a brother, DeMario.

In 2005, Campbell appeared on “The Fresh Prince of Bel-Air,” “Moesha,” and was cast in Broadway Musical, Hairspray.

Tevin Jermod Campbell continues to be a sought-after artist. In 2021, he was one of the featured headliners at the Atlanta R&B Holiday Jam at the State Farm Arena in Atlanta, Georgia.