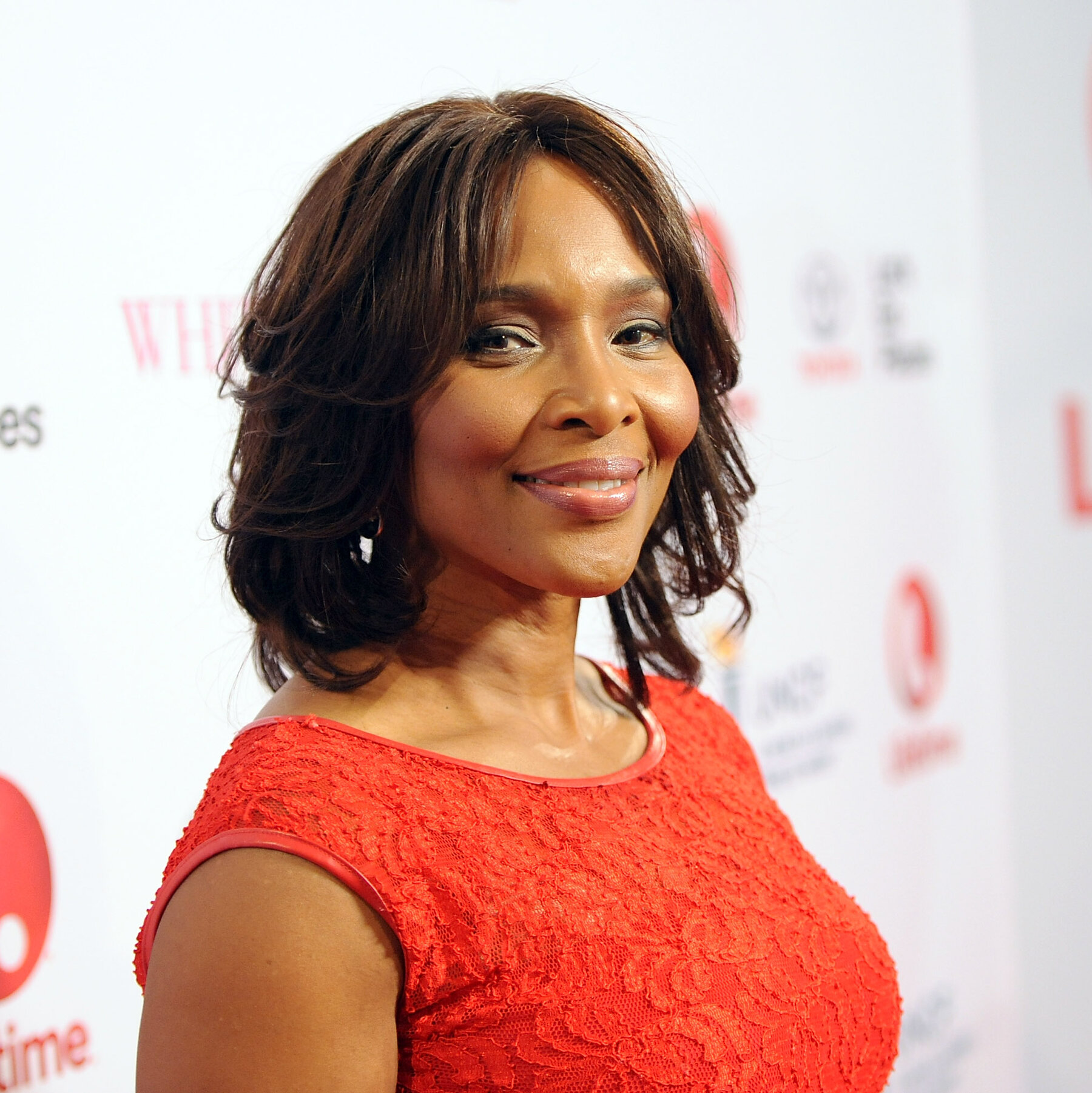 Actor, dancer, singer Suzzanne Douglas Cobb was born on April 12, 1957, in Chicago, Illinois, to Lois Mae Thompson Douglas and Donald Douglas. She and her siblings were reared in the Altgeld Gardens Homes public housing complex on the city’s far south side.

Douglas graduated from Thornton Township High School in Thornton Township in 1975 where she was active in the dance and music ensembles. After high school, she enrolled at Illinois State University in Normal, Illinois.

During the 1980s, Douglas was an understudy for several stage productions in New York City, including the Little Shop of Horrors at the Orpheum Theatre from 1982 to 1984, and Into the Woods at the Martin Beck Theatre in 1987. She also appeared on stage in 1988 in Playboy of the West Indies at Yale Repertory Theatre in New Haven, Connecticut.

Douglas married Roy Jonathan Cobb, a neuro-radiologist, on February 11, 1989. They were the parent of a daughter, Jordan Victoria Cobb. This same year, she played Amy Simms, a principal in the dance drama film Tap in 1989; starring with two legendary tap dancers, Gregory Hines and Sammy Davis Jr. Douglas won her first NAACP Image Award for “Outstanding Supporting Actress in a Motion Picture” for her role in Tap. In 1991, Douglas appeared in the special as Sammy, in In the Shadow of Love: A Teen AIDS Story, on both ABC and PBS.

On television, from 1995 to 1999, Douglas portrayed Jerri Peterson, the wife of Robert Townsend who was also a mother, and law student, rearing a family in New York City on the syndicated sitcom “The Parent’ Hood.” Afterward, she was seen as Brianna in “The Christmas Gift” episode of CBS’ Touched by an Angel in 1999. During this period, she also starred in How Stella Got Her Groove Back/where she was the disapproving sister of Angela Bassett’s character who was in a relationship with a younger man.

In 2000, Douglas portrayed Vivian Bearing in the Pulitzer Prize-winning play Wit, where she became the first Black woman actor to play the principal role of a poetry professor battling ovarian cancer. Douglas completed a Bachelor of Arts degree in Theatre Acting from Illinois State University in 2011. In 2015, she earned a Master of Music degree at New York’s Manhattan School of Music in Jazz Vocal. As a composer and singer, she performed with stellar jazz musicians Thelonious Monk Jr. and Stanley Turrentine.

Douglas’s last television appearance came in 2019 in “When They See Us.” She portrayed Grace Cuffe, one of the mothers of the five Black and Latino teenagers who were erroneously convicted of raping a 28-year-old white woman jogging in New York’s Central Park but who were later exonerated.

Suzzanne Douglas Cobb, a member of Delta Sigma Theta Sorority, Inc., died of cancer on July 6, 2021, at her home in Martha’s Vineyard, Massachusetts. She was 64.