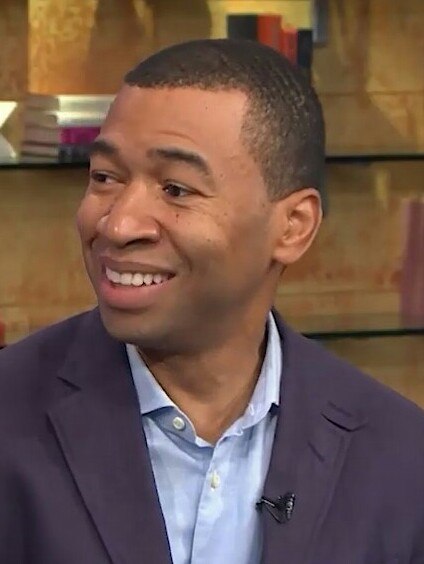 Steven L. Reed is the first African American mayor of Montgomery, Alabama. Reed was born in 1974 in Montgomery, to Mollie and Joseph L. Reed. His mother was an educator, and his father was a former educator and well-known politician who served on the Montgomery City Council from 1975 to 1999. Reed’s father exposed him to politics at a young age.

Reed met his wife Tamika in Atlanta in 2001. She is now a lawyer for the Alabama Education Association and the mother of three children. Their daughter Kyla Cole is attending Howard University in Washington, D.C., and they have two sons, Klein and Karsten Reed, who are currently attending elementary and middle school.

After graduating, Reed began his career as a financial analyst in the Marketing Performance department in the American Airlines corporate headquarters in Dallas, Texas. He entered the political world running for lieutenant governor in Alabama, 2010 but he lost by a landslide. He then decided he wanted to approach politics locally, and was elected, in 2012, as Montgomery County’s youngest and first Black probate judge.

Judge Reed noticed that many of the cases presented to him were related to mental illness and decided that such cases should be resolved before they reached the courts. He helped merge two programs, AUM Outreach and Envision 2020 to create the Healthy Mind Network. The Alabama Healthy Mind Network improves access to quality care and resources to provide better outcome for people who suffer from mental illnesses.

In February 2019, Reed announced that he would be running for mayor of Montgomery, Alabama. His election is significant for many reasons, but most notably due to the long history of racial strife in that city symbolized most dramatically by the Montgomery Bus Boycott, 1955-1956, and the Selma-to-Montgomery March which eventually led to the Voting Rights Act of 1965. With that history as backdrop, Steven L. Reed became the 57th mayor and the first Black mayor of Montgomery, Alabama, on October 8th, 2019.