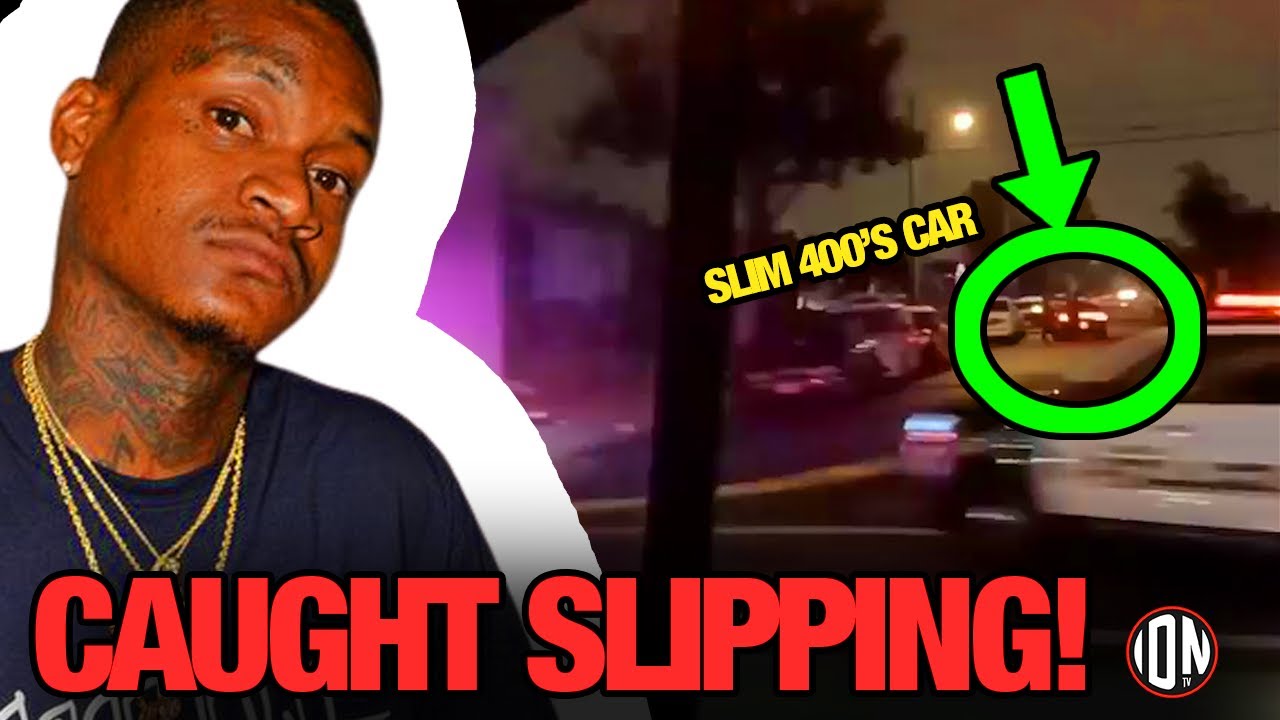 Vincent “Slim 400” Cohran was a rapper. On June 21, 1988, Cohran was born to unnamed parents in Frankfurt, Germany. His father was stationed there while in the US Army. After Cochran’s birth, his father was transferred to the Los Angeles, California area. Cohran grew up in neighboring Compton, California, where he attended Compton High School with fellow students Eric “Eazy-E” Wright and Jayceon “The Game” Taylor. Compton High School was also notoriously known as the center of the Crips and rival Bloods street gangs. Cohran became a member of the Bloods gang while attending Compton High School.

When Cohran was 19 years old, he was almost killed while driving in a Crip neighborhood where he and a fellow passenger were shot and wounded by Crips. Cohran survived but the passenger did not. In 2008, 20-year-old Cohran would meet fellow rappers and Bloods gang members Keenon Dequan “YG” Ray Jackson and Dijon Isaiah “Mustard” McFarlane. One year later with their help he released his first mixtape, High Off Treez.

Cochran released other mixtapes during his career, including Keepin It 400 (2014), Foe Block (2015), Foe Block II (2017), Foe Reala (2018), Shake Back (2020), and Bompton (2021). During his rap career, Cohran has worked with hip-hop artists including Y.G. Aldolph Robert “Young Dolph” Thornton Jr, Calvin Cordozar “Snoop Dogg” Broadus Jr, NeShawn Brown “Compton AV” McCuien, and Timothy Cornell “Mozzy” Patterson. Some of Cohran popular songs released during his career included “Piru,” “Goapele,” “Fake Shit,” “Straight Up Bompton,” “Brackin Thru the Ghetto,” “Shake Back,” “How I’m Livin,” “Nothing But Bloods,” “No Nintendo,” and “Been Whoopin.” While Cochran produced numerous mixtapes and had some success as a touring rapper, none of his mixtapes or his singles ever sold 500,000 units, the standard for a “hit” record or album.

In 2019, Cohran, while vising his family in Compton, was shot nine times in a drive-by shooting by unknown assailants. He survived the shooting and remained in the hospital for two weeks while recovering. Two years later, on December 08, 2021, Cohran was shot and killed by an unknown gunman in Inglewood, California, at the age of 33. The case remains unsolved. Numerous fellow artists from Los Angeles and Compton including Snoop Dogg and Young Dolph paid tribute to Cochran following his murder which remains unsolved.

Cohran was survived by one daughter, Parris, who was born in 2009.