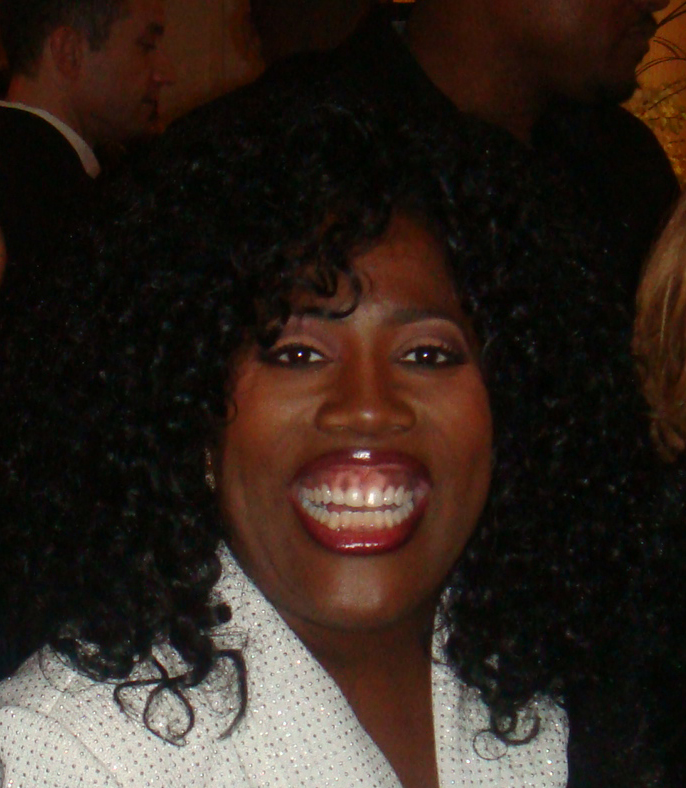 Sheryl Patrice Underwood is a comedian, actress, and talk show host. Underwood was born on October 28, 1963, in Little Rock, Arkansas, to Joyce Evelyn and Cleo Underwood. She has been very vocal about the various traumas she has experienced in her life since birth. She revealed she had a twin sister who died at birth, that she was sexually abused her in her youth, and she witnessed her mother stab her father. Her mother relocated the family to Atwater, California, where Underwood attended Atwater high school, graduating in 1981.

Underwood has an Associate’s degree in Liberal Arts from Fresno City College, a Bachelor of Arts degree in Liberal Arts from the University of Chicago at Illinois, a Masters Degree’s in Media Management and Mass Communications from Governor’s State University, University Park, Illinois and an Attorney Assistant certificate from UCLA. Underwood served two years in the U.S Air Force Reserves, and again suffered personal trauma, being kidnapped and raped at her first duty post. She married her husband (identified only as Michael) in 1987, after seven years of dating, and later revealed that he committed suicide by jumping off a building in 1990.

In 1989, Underwood made her public debut as a comedian in the Miller Lite Comedy Search and became the first female finalist. She frequently performed on the Def Comedy Jam series, presented at the Soul Train Comedy Awards in 1993, and later at the BET Comedy Awards (2004). Underwood appeared in several movies, including I Got The Hookup (1998), and Beauty Shop (2005). She also made appearances on television, hosting BET Comic View and she produced and co-wrote the comedy series Holla. Underwood served as a contributor for the Tom Joyner Morning Show and The Steve Harvey Morning Show, before briefly hosting her own radio program, Sheryl Underwood and Company.

Underwood became a lifetime member of Zeta Phi Beta Sorority in 1990 and served as President of its Omicron Rho Zeta chapter in 2008. She also chartered a graduate chapter of Zeta Phi Beta in Inglewood, California. In 2008 she was elected the 23rd International Grand President of Zeta Phi Beta Sorority. Her election was disputed, and a lawsuit was filed against her, but the case was dismissed by a superior court judge. She is also a lifelong Republican but campaigned in 2012 for former President Barack Obama’s re-election campaign, and for Hillary Clinton in 2016. Underwood is a member of the National Council of Negro Women, the NAACP, and founder of the African American Female Comedian Association. She is also a member of the Board of Trustees at Benedict College, Columbia, South Carolina.

In 2011, Underwood became a co-host of the CBS daytime talk show, The Talk, replacing Leah Remini in the second season. On Tuesday nights, she hosts the Sheryl Underwood Show on Jamie Foxx’s Sirius Satellite Radio channel, The Foxxhole. She is also the CEO of Pack Rat Productions, Inc., a brand development company she founded. Underwood currently serves as caretaker to her older sister Frankie, who was stricken with Polio in their youth. In 2015, she received an honorary Doctor of Humane Letters from Benedict College, after giving the keynote address at the institution’s the 145th commencement.