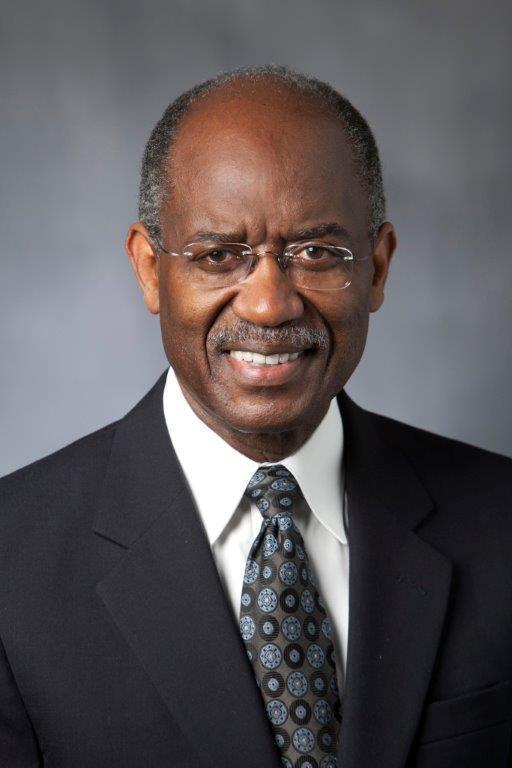 Sherman A. James is a social epidemiologist and most notably known for the concept of “John Henryism.” Most recently, Dr. James served as a research professor of epidemiology and African American studies at Emory University. Before arriving at Emory University, he served as the inaugural Susan B. King professor of public policy at the Sanford School of Public Policy at Duke University. He had previously taught within the epidemiology departments at the University of North Carolina-Chapel Hill and the University of Michigan.

Born in 1944, Dr. James is native to Hartsville, South Carolina, He graduated from Butler High School in 1960 in that city as Valedictorian and student body president. In 1964, James received a degree in psychology and philosophy at the Talladega College in Alabama and later earned a Ph.D. in social psychology from Washington University, St. Louis, Missouri in 1973. After earning his Ph.D., he joined the epidemiology department at the University of North Carolina Gillings School of Global Public Health where he began research on “John Henryism.”

Named after the American folk hero, John Henry, John Henryism describes the phenomenon of African Americans having shorter lifespans than their white counterparts due to exposure to persistent and long-term social stressors. Dr. James formulated this hypothesis in the early 1980s and used it to facilitate the discourse of social aspects impacting an individual’s health. His research discussed how high-effort and repetitive use of coping mechanisms to battle social and economic adversity among poor and working-class Black people contribute to causing various cardiovascular illnesses.

In 2001, Dr. Sherman James was granted the Abraham Lilienfeld Award from the Epidemiology Section of the American Public Health Association for a career of teaching excellence. Soon afterward he was the first African American elected to be president of the Society for Epidemiologic Research. He also became the Mahatma Gandhi Fellow of the American Academy of Political and Social Science in 2016. Then in 2019, Dr. James earned the Kenneth Rothman Career Accomplishment Award from the Society for Epidemiologic Research.