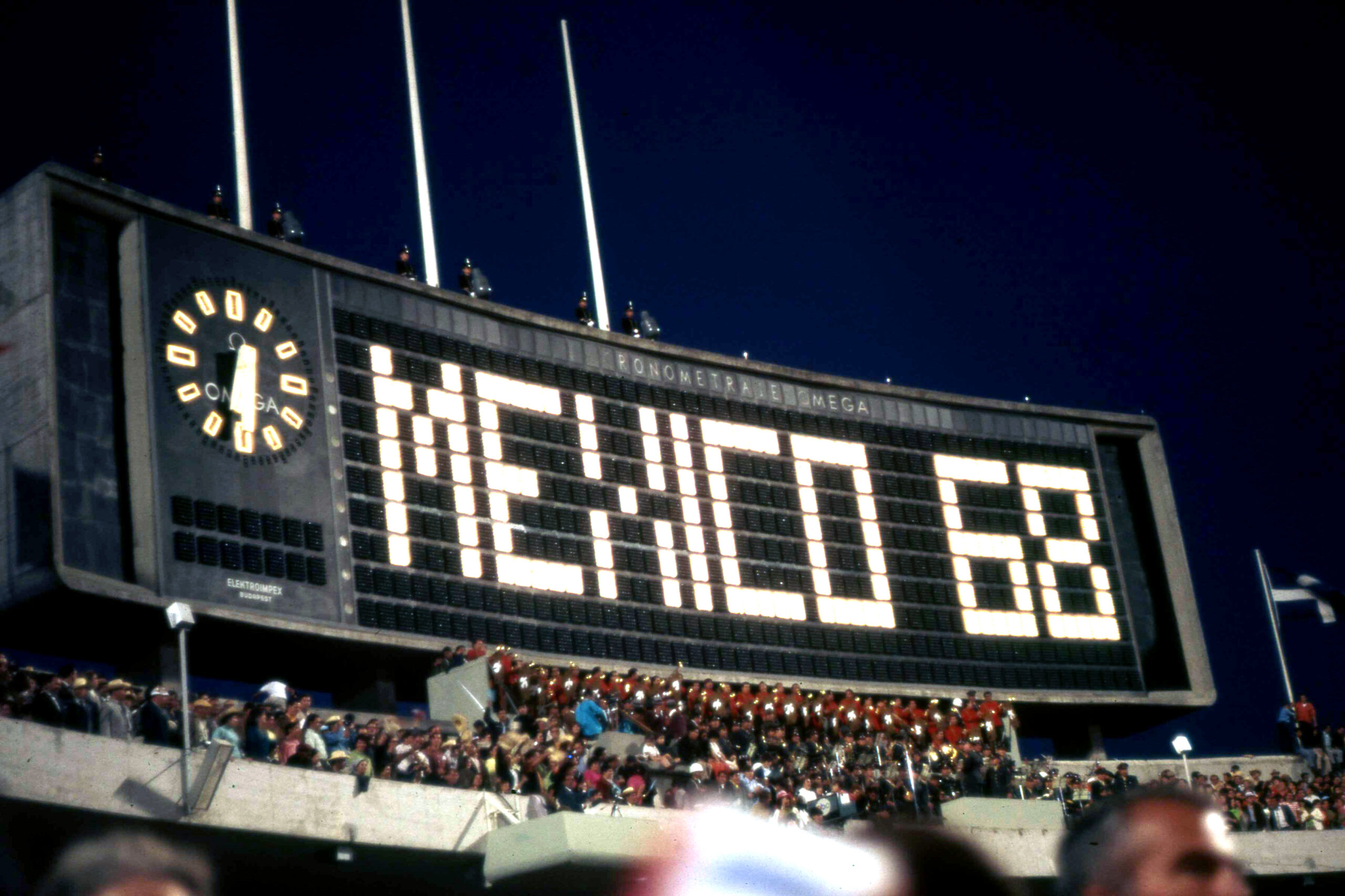 Jarvis Lavonne Scott, athlete, teacher, and mentor, was born on April 6, 1947, in Waco, Texas to Ivory Scott and Johnie Mae Hester.  Jarvis Scott, the eldest of six children, moved to Los Angeles, California when she was nine years old and later attended Pomona High School, where she attained honors and developed her track ability.  Upon graduation, she attended night school at Los Angeles City College, majoring in Business Administration.  She also worked for the underwriting department of Continental Insurance Company of Los Angeles as a typist.  Scott qualified for the 1968 Olympics held in Mexico City, Mexico in both the 400 and 800-meter runs and held the fastest time in the world for these tryouts.  There has not been another U.S. athlete to date, either male or female, who qualified for the Olympics for both the 400 and 800-meter run.

At the 1968 Olympics, Scott gave up her place in the 800-meter competition to teammate Francie Kraker, allowing Kraker to have a chance in the Olympics.  Scott finished in sixth place in the 400-meter run with a time of 52.7 seconds.

Scott’s participation in and performance at the Olympics was overshadowed by the boycott of some black athletes during the 1968 games.  Scott claimed the boycott weighed on the Olympics during her entire time in Mexico City.  She also recalled that at first black women were not asked to join the boycott, and when the male athletes finally asked the women to join the boycott, they refused.  As Scott recalled, “If they didn’t care to have our opinion from the beginning, they certainly didn’t need it now.”

After the Olympics, Scott returned to California and played forward with the Cubbies “A” basketball team in the Woman’s Athletic Association.  She attended California State Los Angeles and ran women’s track and field.  She also ran with the Los Angeles Mercurettes, one of the best and most competitive track teams in the United States.

Scott had an impressive career as a four-time national 400-meter champion between 1968 and 1975. She competed all around the world between 1967 and 1973, including Canada, Britain, Russia, Germany, France, Romania, Japan, and Colombia, as well as the United States.  Later, she coached at several institutions, including the Jesse Owens Clinic in Los Angeles, California, and Philadelphia, Pennsylvania; California State University, Los Angeles; and Point Loma College, San Diego.  She also lent her expertise for events in West Germany, Baton Rouge, Durham (North Carolina), Columbus (Ohio), Sudbury (Canada), Seville (Spain), and Havana (Cuba).  In 1975, she went to Texas Tech University in Lubbock, Texas. She was the coach of the women’s track and field and cross country teams from 1979 until 1991, when she retired.

Along with coaching, Scott was active in her church and community.  She mentored students and challenged them to achieve their goals.  She was voted “Most Outstanding Young Woman of America” in 1980. In 1985, she was selected for the inaugural class of the Cal State Los Angeles Athletics Hall of Fame.