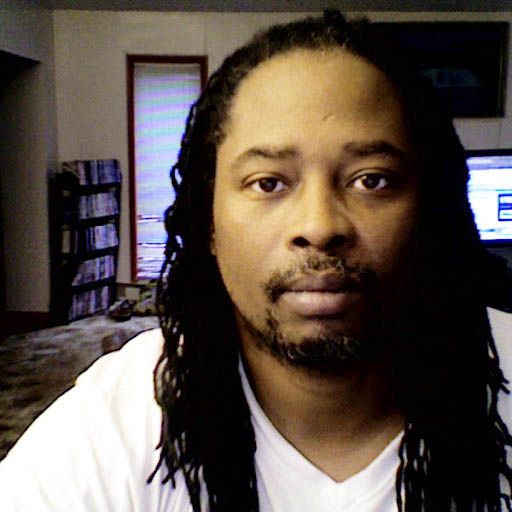 The shooting death of Samuel DuBose, an unarmed black man, by Ray Tensing, a University of Cincinnati police officer during a traffic stop for a missing front license plate and a suspended driver’s license, contributed to the growth of the Black Lives Matter Movement. The incident sparked national protests similar to those in the wake of the deaths of Trayvon Martin, Tamir Rice, and Walter Lamar Scott.

Samuel DuBose was born on March 12, 1972, in Cincinnati, Ohio. Over the course of his life DuBose had been a rapper, music producer, entrepreneur, and motorcycle enthusiast, who was the founder of an of a motorcycle club called Ruthless Riders. He was also the father of thirteen children. Between 1995 and 2009, he was charged thirteen times for driving without a license and four times for not having a proper license plate. In 2005, he served just under a year in state prison on a marijuana trafficking charge.

On July 19, 2015, at around 6:30 pm, DuBose was stopped by Tensing for failure to display a front license plate in the Mount Auburn district of Cincinnati. The incident was recorded on Tensing’s body camera. When Tensing asked for DuBose’s driver license, Dubose told him he had a driver license but did not have it with him. Tensing then asked DuBose if his driver license was suspended. At that point he started to open the driver’s door while ordering DuBose to remove his seat belt. DuBose closed the door and put the car in the drive to leave the scene when Tensing pulled out his pistol and shot DuBose, who died instantly. Different accounts debated whether DuBose’s car was actually moving before Tensing fired the shot.

The day after the shooting, local newspapers reported that DuBose was driving with a suspended driver license and had four bags of marijuana and about $2,600 cash in the car. In his subsequent police report Tensing claimed his reason for shooting DuBose was because that he dragged when his arm was caught in the car near the steering wheel. It was later was determined that Tensing was not dragged by DuBose’s car.

On July 29, 2015, Ray Tensing was indicted on charges of murder and voluntary manslaughter. Tensing was also fired from the University of Cincinnati Police Department. On July 30, 2015, Tensing pleaded not guilty to the charges and was released on a $1 million bond. The next day, a Black Lives Matter vigil and rally in support for DuBose and his family was held in Cincinnati.

The Tensing trial began on October 21, 2016. On November 12, 2016, the judge declared a mistrial after the jury became deadlocked. A retrial occurred on May 25, 2017, and that trial ended in a hung jury on June 23, 2017. At that point, the charges against Tensing were dismissed. A settlement between the DuBose family and the University of Cincinnati was later reached, which included free undergraduate education for DuBose’s children, the creation of a memorial in his name, an apology from university president Santa J. Ono, and engagement by the family in police reform at the university.