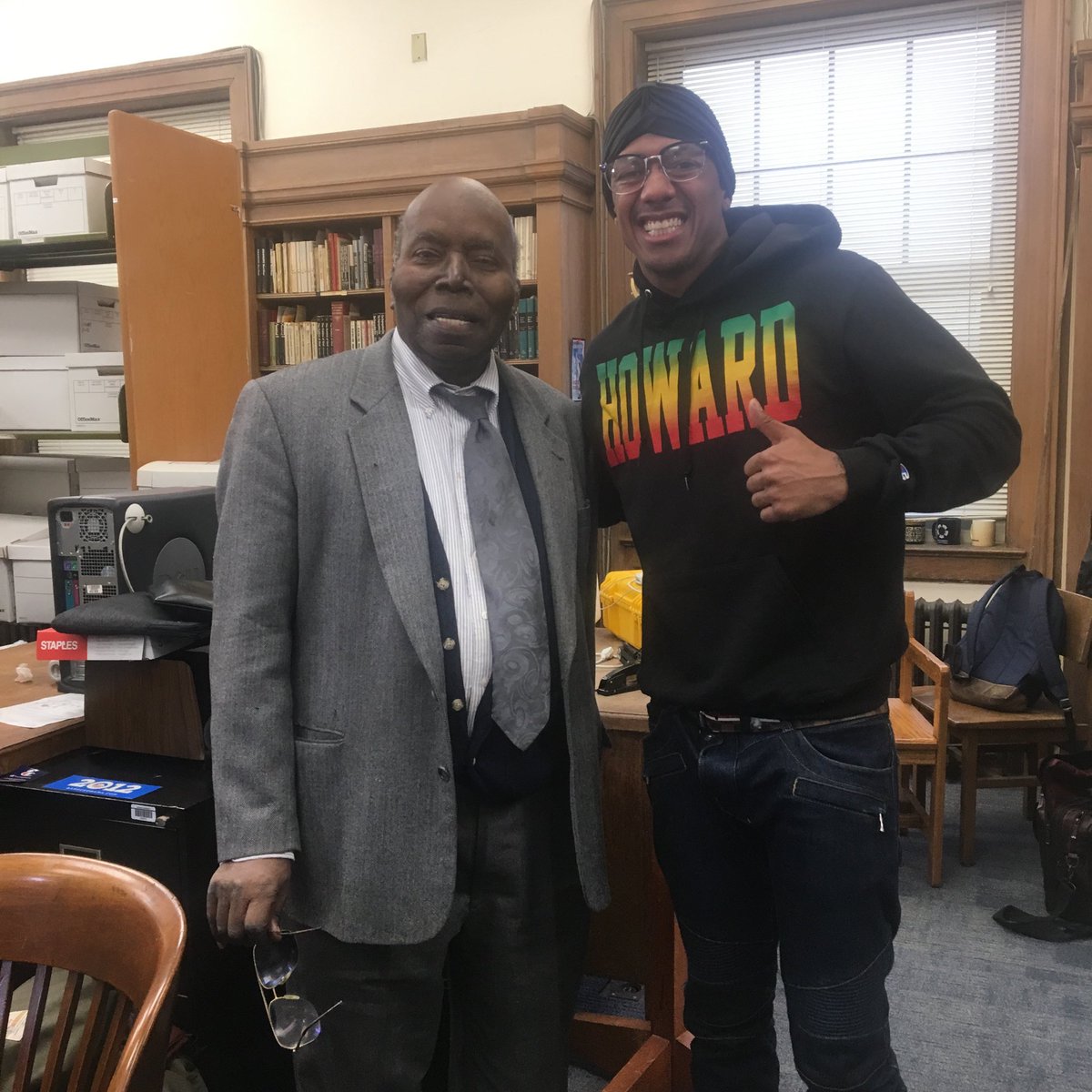 Historian and Political Scientist Russell L. Adams, Sr. was born on August 13, 1930, in Baltimore, Maryland, to James Russell, a farmer and Isabella Ponder Adams, a school teacher. Both were originally from Quitman, Georgia. Isabella Adams graduated from Edward Waters College, an HBCU in Florida. They were the parents of three boys and one girl including Adams whose childhood, despite his Baltimore birth, was spent assisting his parent with the management of the farm of his paternal grandparents.

Adams’ primary education was academically and physically challenging. Unlike white children in Quitman who had easy access to the free yellow school buses, he walked three and a half miles daily through the woods to obtain his education. In 1948, Adams graduated valedictorian from racially segregated Washington Street High School in Quitman in 1948. Receiving a scholarship, he immediately enrolled in Morehouse College in Atlanta where he majored in political science and sociology. Adams received the Bachelor of Arts degree in 1952. Without a break after the first degree, he then earned the Master of Arts degree from the University of Chicago in 1954. He later returned to the institution and received the Doctor of Philosophy degree in 1971.

Adams is married to Eleanor McCurine and they are the parents of two children, Sabrina and Russell, Jr. While studying at the doctoral level, Adams took a position as a probation officer in Chicago’s Cook County, a post he held from 1958 to 1964.

From 1965 to 1969, Adams was chairperson and Assistant Professor of political science at North Carolina College (now North Carolina Central University). In 1968, he was offered a teaching position at the newly formed Federal City College (now the University of the District of Columbia) in Washington, DC. He chose to complete the academic year at NCCU but in 1969, he moved to the nation’s capital to become the first chair of the Department of History and vice chair of the humanities division. It was at Federal City College where he laid the foundation for the institution’s Black Studies program. In 1971, after completing his Doctorate, Adams became the head of the Department of Afro-American Studies at Howard University. He retired from Howard University in 2001 with emeritus status.

Adams is the author of Great Negroes Past and Present (1964) and The Pursuit of Power in Black America in the Nineteenth Century: A Study of the Emergence of Black Politically Oriented Voluntarism (1971). He has contributed to numerous peer reviewed journals, including the Journal of Negro Education and African Americans: Voices of Triumph.