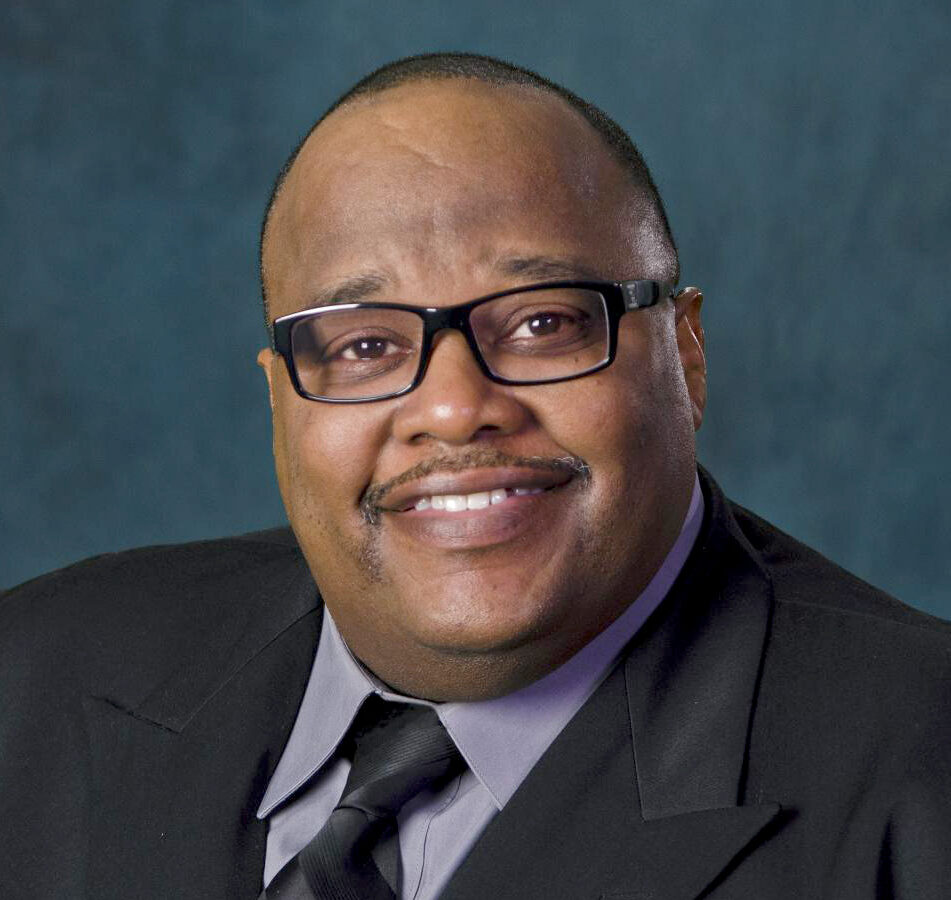 Rory Gamble is the first Black president of the United Auto Workers. His term as president began in 2019, and expires in 2022. The union has over 390,000 active members. Because he was the son of an auto worker who was also a union representative, Gamble attended his first union meeting when he was seven years old. In 1974, Gamble joined the UAW himself at age 19 when he was hired to work as a welder fixture repairman at Ford Motor Co. He immediately became active in the local chapter of the UAW. In 1975, the local’s members elected him to serve as a plant trustee.

Gamble is a graduate of the labor studies program at Wayne State University. In 1988 he became editor of UAW Facts, the local’s newspaper. He was elected delegate to the UAW’s constitutional convention and served on the constitution committee. His other union assignments have included local union health and safety coordinator and civil rights coordinator. In 1998 and 2003 Gamble served on the UAW-Ford National Negotiating Team. Gamble was elected first vice president of Local 600 in 2002 and re-elected in 2005.

In 2006, Gamble began to serve as a UAW regional director, and was re-elected twice. He was then elected a vice president of the UAW in June 2018.

Gamble became the acting president of UAW on December 5, 2019. As president, Gamble resolved a multi-year federal corruption investigation by reaching a settlement with government prosecutors. The settlement prevented a government takeover of the union. The investigation had previously resulted in the convictions of 15 individuals, including two past UAW presidents and a former GM board member. U.S. Attorney Matthew Schneider, who agreed to the settlement, praised Gamble for his “poise and leadership” in bringing “genuine reform to the union.”

Gamble has received numerous community awards, including the Spirit of Detroit award, and the Horace L. Sheffield Jr. Humanitarian Award, named after a prominent Detroit labor leader and newspaper columnist. He serves on the board of Bridging Communities, a grassroots collaborative of Southwest Detroit businesses, labor organizations, churches and residents. He is co-chair of the Michigan Labor History Society.

Gamble lives in Detroit, Michigan. He is the divorced father of five children, and grandfather to 34 grandchildren.