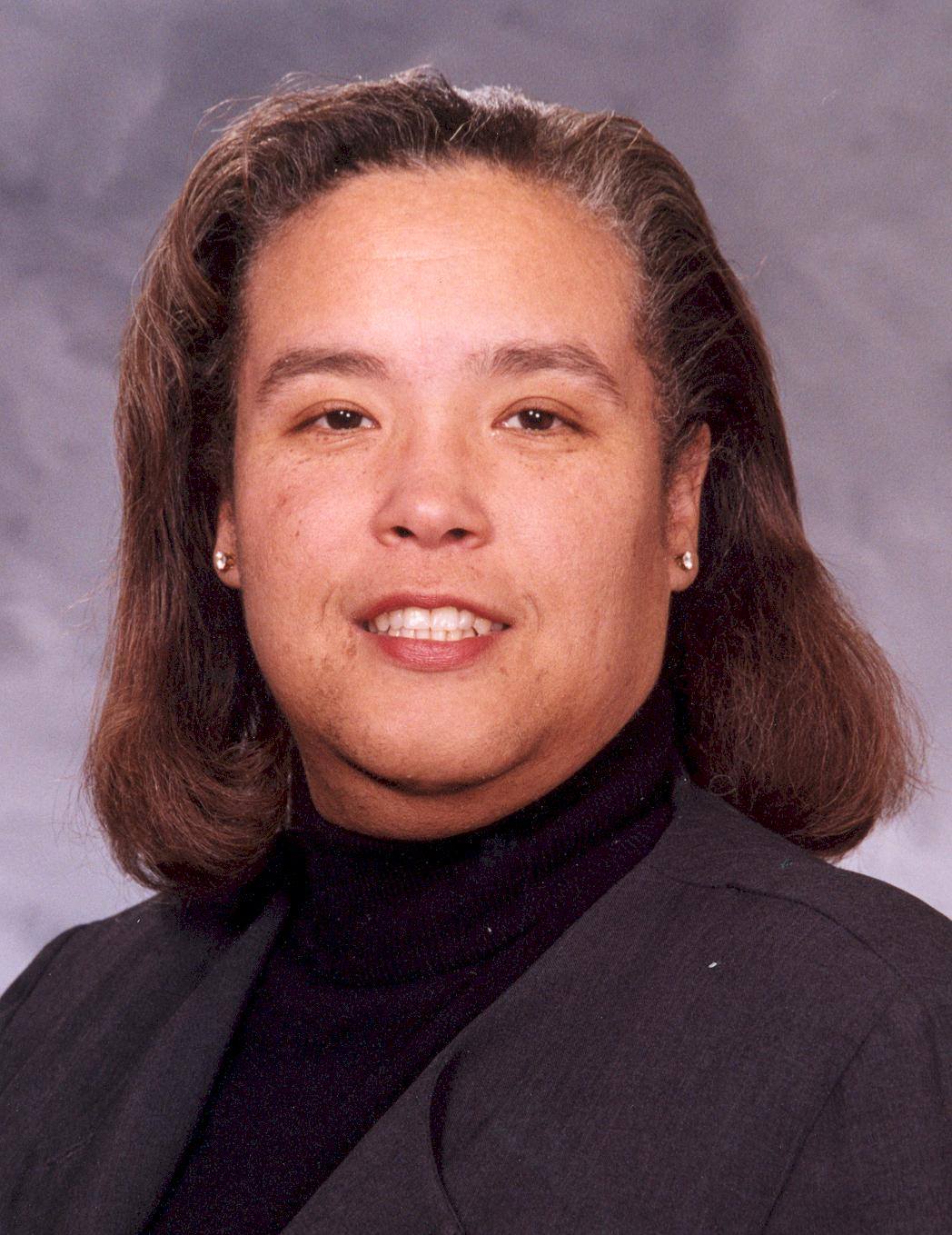 Robyn A. Crittenden is an American attorney in the state of Georgia who was born in Long Island, New York. She was the 28th Secretary of State of Georgia. She is the first African American woman to head the Georgia Department of Revenue.

Crittenden earned her Bachelor of Arts from Yale University in 1986 and her Juris Doctor from the University of Michigan Law School in 1989.

Gov. Brian Kemp has appointed Crittenden Commissioner of the George Department of Revenue on July 1, 2021. She succeeds David Curry, who resigned to run for U.S. Congress. As Commissioner of the Georgia Department of Revenue (DOR), Crittenden oversees the collection of taxes throughout the state and the application and enforcement of Georgia’s tax laws. In addition to collecting revenue, she is responsible for a variety of duties, including regulating and enforcing alcohol and tobacco laws, administering motor vehicle registrations and titles, and reviewing county property tax assessments.

Crittenden has also served as executive vice president and chief operating officer of the Georgia Student Finance Commission, where she worked to increase access to education for Georgians after high school. She was also General Counsel at Morehouse University, Executive Vice President and General Counsel at the Georgia Student Finance Commission, and Assistant Vice Chancellor of Legal Affairs-Contracts for the Board of Regents of the University System of Georgia. Previously she was an Assistant District Attorney in DeKalb County. Crittenden has experience in the private sector where she was an associate at the Atlanta law firm of Powell, Goldstein, Frazer & Murphy.

Crittenden lives with her daughter Reagan in Tucker, Georgia.