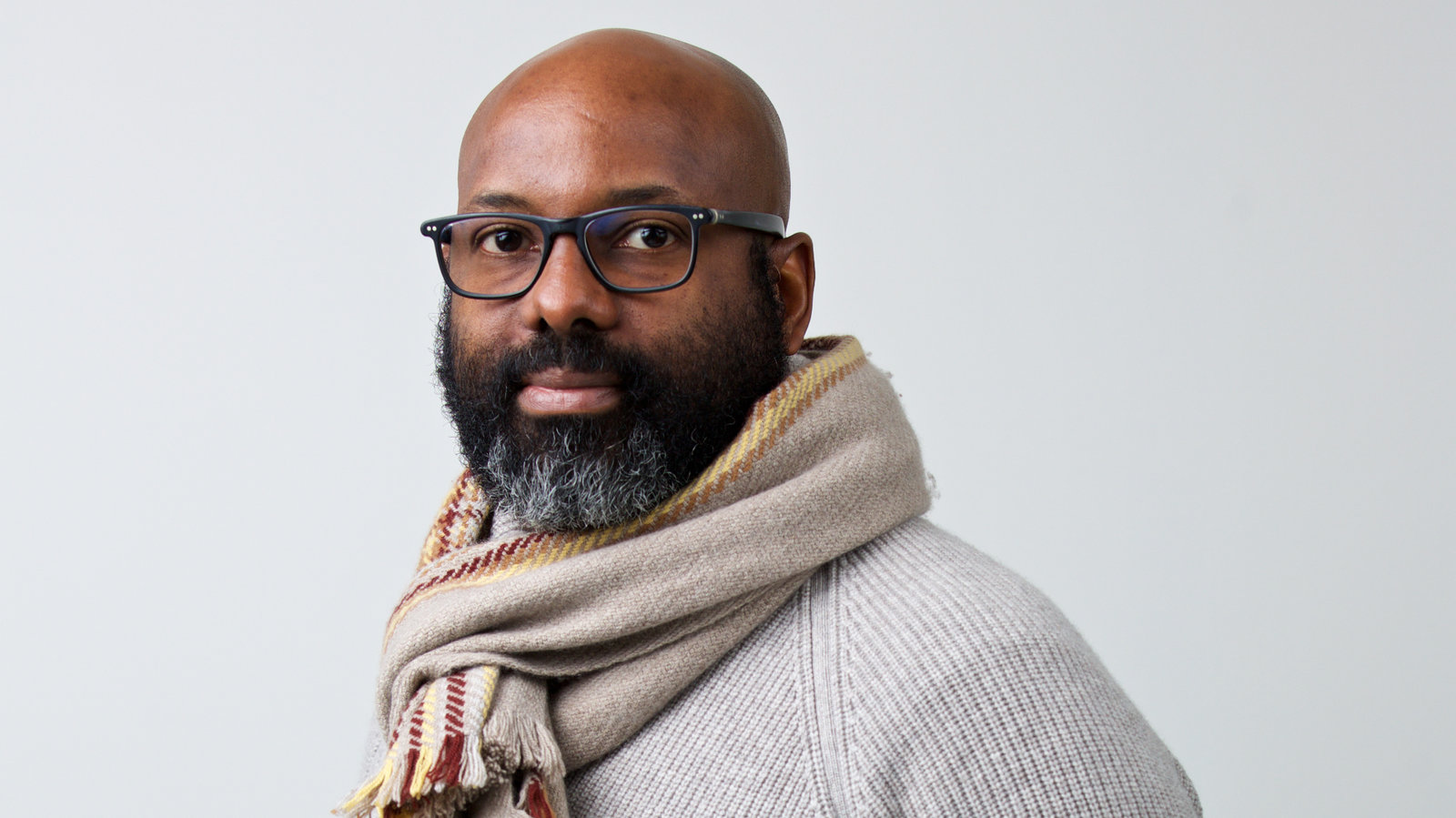 A successful entrepreneur, Richelieu Dennis, was born February 25, 1969 in Liberia the son of Mary Dennis. Dennis grew up in Liberia during the civil wars, a time of violence and disruption. However, he was able to attend elementary and high school in Liberia and Sierra Leone where his family occasional fled for safety from the violence of Liberia. In the 1980s he attended Babson College in Babson Park, Massachusetts, a small college noted for mentoring entrepreneurs. In 1991 he graduated from Babson with a degree in Finance, Investment, and Entrepreneurial Studies.

Due to the Liberian civil war Dennis was not able to return to Liberia after graduation. He partnered with his friend, Nyema Tubman, and mother to create natural bath and hair care products for Black women. Many of the products they created were based on recipes used by his grandmother in Liberia. His grandmother, Sofi Tucker, was widowed at age 19. To support her family, she began making homemade beauty products and selling them in the local market. These recipes became the basis of Sundial Brands created by Richelieu, Nyema and Mrs. Dennis. Initially their products were sold on the streets of Harlem. At the time most beauty products for women of color were meant for chemical relaxation. Customers wanting natural beauty products were ignored by large multinational corporations.

Sundial Brands’ products quickly became widely popular. Sundial started distributing to wholesale beauty stores and local shop and in 1992 Sundial moved to a large warehouse to accommodate the expansion in its business. By the early 2000s the products were in great demand and included the personal care products: Shea Moisture, Nubian Heritage and Madam A.J. Walker Beauty Culture (only available at Sephora).

In 2015 Sundial was named to the magazine Inc.’s 5000 list of the fastest growing private companies in the United States. In 2018 Unilever bought Sundial for $1.6 billion. A condition of the sale was that Richelieu Dennis would remain CEO of Sundial. He is estimated to have a net worth of around $400 million as of February 2022. He now receives a salary from Unilever as one of their CEOs which increases his net worth yearly.

Dennis and his wife, Martha, have four daughters.