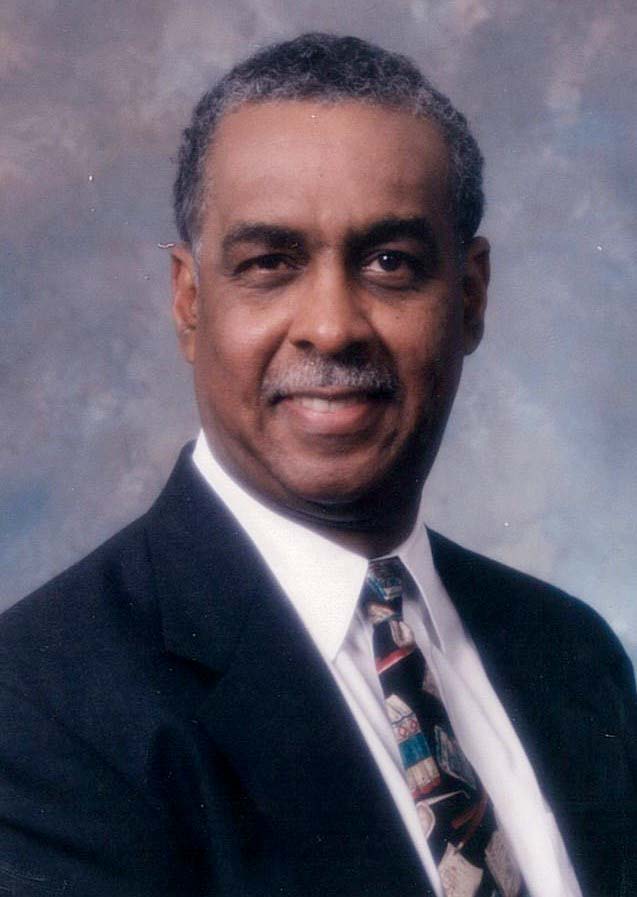 Richard A. Collins was an Engineering Executive and Chief Design Engineer at the Boeing Company for 40 years. Born in Ft. Lauderdale, Florida, in 1939, Collins is the son of Marcellus Sterling and Anita Collins. Collins graduated from Booker T. Washington High School in Miami, Florida, and in 1961 received his BS degree in Mathematics and Chemistry from Morehouse College in Atlanta, Georgia, and in 1972 received his MBA from Seattle University in Seattle, Washington.

Collins began his engineering career in 1961 in Washington, D.C. at the United States Weather Service as a Mathematician/ Computer Programmer. In 1963, he began working for the National Aeronautics and Space Administration (NASA) in Greenbelt, Maryland. In 1965 the Boeing Company recruited him as a software engineer in the Space and Defense Division in Seattle, Washington, where he led the development of numerous electrical and software engineering technologies. In 1972, for example, Collins led the Boeing software design and development team for the nation’s first personal rapid transit system (PRT) in Morgantown, West Virginia.

In 1982, Boeing selected Collins to serve as the Chief Design Engineer for the National and International Aerospace Systems, which included the Saudi Arabia Air Space Management System. In 1987, he was the Chief Design engineer of the US Air Force’s Weapon Control System for the Small Intercontinental Ballistic Missile System (ICBM). In 1989 as Engineering Executive, he led the Millimeter Wave Radar Target Acquisition and Terminal Guidance System technology development, and in 1993, as Acquisition Executive, upgraded the Command and Control system for U.S. Navy’s Mercury Communication Control Aircraft (E-6-A), and in 2002 led the multi-billion-dollar U.S. Army Future Combat Systems program.

Collins has also been active in community and civic service: President of Morehouse College Club of Seattle (1992); Sire Archon of Alpha Omicron Boule of Sigma Pi Phi Fraternity (2000); Board of Directors for Seattle Big Brothers (1975), Seattle Monorail Expansion (1998) and Seattle First Tee (since 2017). Professional memberships include NAACP Life Member; Omega Psi Fraternity (Since 1959); Association of Computing Machinery (ACM) (1966); Strathmore’s Who’s Who in American Science and Engineering (2005); and the Institute of Electrical and Electronic Engineers (IEEE) (1966). Collins is an arts patron and through his family foundation, he and his wife have since 2008 awarded annual scholarships to needy Seattle students to attend colleges and universities.

He and his wife, Minnie, married in 1968, have two children: Janene Collins, an attorney and Boeing Supply Chain Vice President, and Lance Collins, an architect and Director of Partner Energy in southern California.

Collins is an avid fisherman in the Kenai River Basin in Alaska and Washington’s Puget Sound, a member of the Puget Sound Senior Golf (TPSSG) Association, and traveler to six continents.