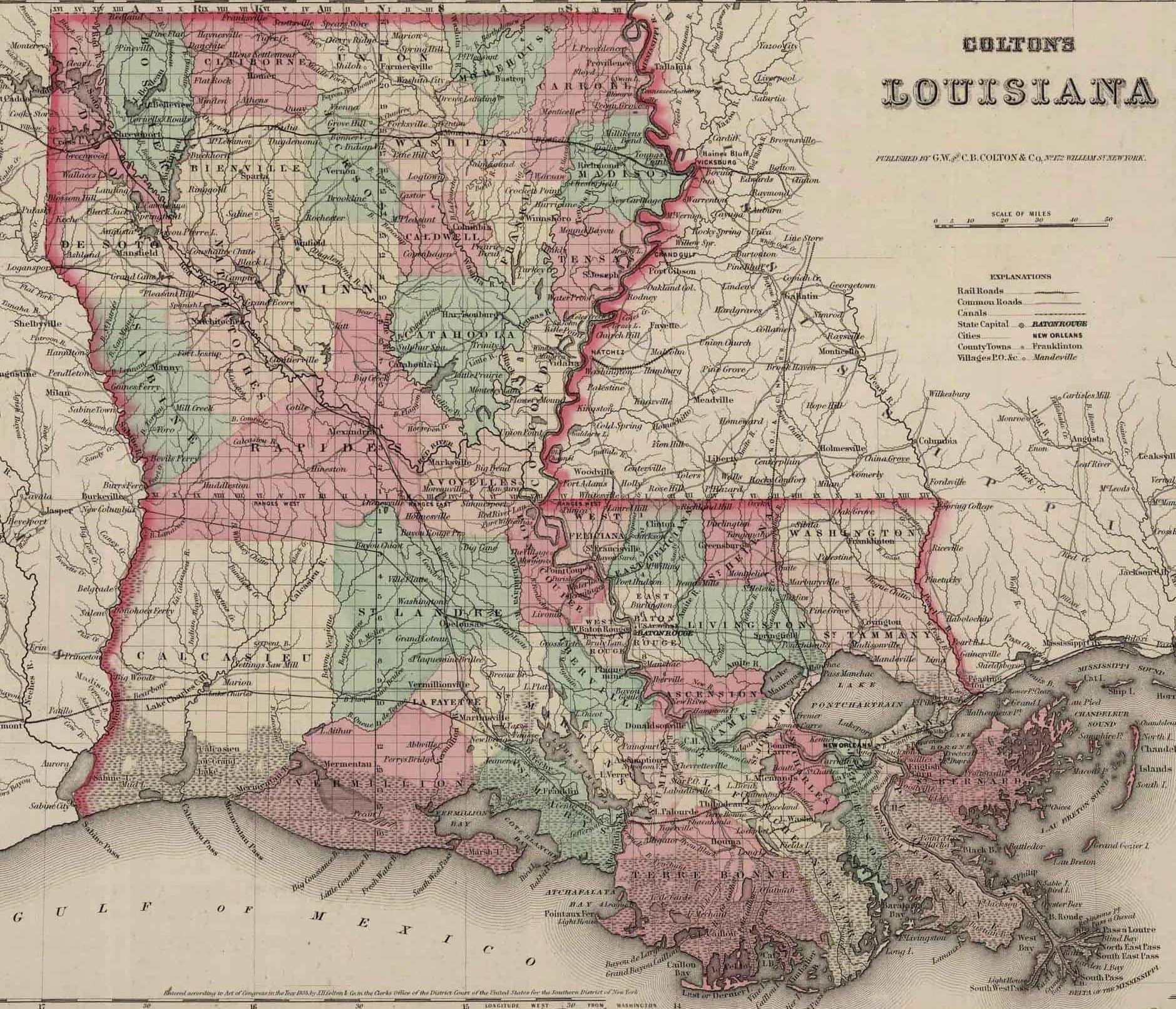 Pierre G. Deslondes (last name sometimes spelled Deslonde) was an African American sugar planter and wealthy free man of color who served as Secretary of State of Louisiana during Reconstruction. He was the son of famed slave rebellion leader George Deslondes and Eloise Belly and was born in 1829 at Bayou Goula, Iberville Parish (County), Louisiana. Odile and Victoria were his siblings.

In 1859, Pierre, his mother, Eloise, and his sisters filed a petition to divide the estate of the late George Deslonde. According to Parish records, all of the petitioners, as well as George Deslondes, were free persons of color. The petitioners informed the court that George Deslondes had died on July 7, 1854, leaving an estate consisting of “land, slaves, and chattels.” They asked that “a proper inventory and valuation be made of the property belonging to the estate” as well as the community property of Eloise and George.

In the 1860 census Pierre Deslondes was listed as the owner of Cedar Grove Plantation and had a fortune of $55,000, making him one of the wealthiest free persons of color in the United States at that time. His activities during the Civil War are not known. For example, there is no record of him supporting the Confederacy or the Union during the conflict.

After the War, however, Deslondes emerges as a Black community leader. He represented his community as a delegate to the Louisiana Constitutional Convention in 1867-1868, the Louisiana House of Representatives in 1868-1870, and served as secretary of state from 1872 to 1876. Deslondes was later editor of the News Pioneer in Plaquemine and a Republican Party organizer in Iberville Parish.