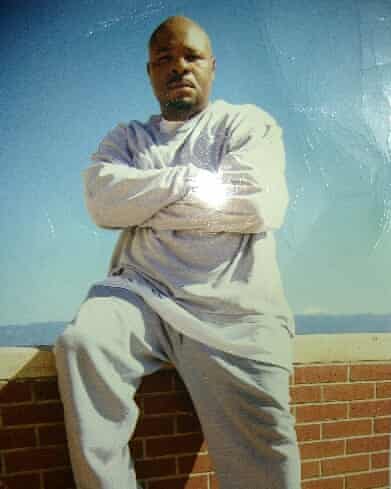 Patrick Harmon was shot and killed by Salt Lake City police officer Clinton Fox on August 13, 2017, after being pulled over by another officer for bicycle infractions. The shooting, as well as the subsequent decision by the Salt Lake County District Attorney Sim Gill, not to file charges against the officers, led to protests by Black Lives Matter and other groups.

The events that led to Harmon’s death began at 10:05 p.m. on Sunday, August 13, 2017, on South State Street in Salt Lake City, Utah. Police officer Kris Smith stopped Harmon for bicycling at night without a red taillight and for crossing multiple lanes as well as the median. Officers moved to arrest the 50-year old Harmon when it was discovered he had outstanding arrest warrants, including one for aggravated assault. Harmon broke away from the officer attempting to place handcuffs on him and began to flee. After a brief chase, Fox fired three times, hitting Harmon in the back with each shot. Smith then Tasered Harmon as he lay on the ground. The incident was captured on film by the body cameras of the three officers on the scene: Fox, Smith, and Scott Robinson.

Although Harmon had been shot in the back while running from the officers, bodycam footage appeared to show that at one point he turned to face them with a knife in his hand. Fox, Smith, and Robinson all reported that Harmon at that moment said, “I’m going to cut…” or “I’ll f—ing stab you.” A folding knife with a three-inch blade was recovered at the scene.

After a seven-week investigation, Sim Gill, the District Attorney of Salt Lake County, determined the use of deadly force was justified, and he declined to file charges against Fox or the other officers.

Gill’s announcement was met with protests by Black Lives Matter, Utah Against Police Brutality, and the American Civil Liberties Union. Jeanetta Williams, the president of the local chapter of the National Association for the Advancement of Colored People (NAACP), noted that Harmon did not pose an immediate threat to the officers as he was running away from them at the time of the shooting. The District Attorney’s office subsequently asked the Federal Bureau of Investigation (FBI) to review the case.

In 2019 Harmon’s children, Patrick Harmon II and Tasha Smith, sued both Salt Lake City and Officer Fox, claiming their father’s death resulted from inadequate police training and racial profiling. The lawsuit also questioned whether the knife recovered at the scene belonged to Harmon. In arguing that Harmon’s race was a factor in the shooting, the lawsuit cited statistics from Salt Lake City Police Department reports that in 2017 and 2018, African Americans made up 2 percent of the city’s population but were the subject of officers’ use of force over 13 percent of the time.

Harmon’s children stated their father might have been homeless at the time of his death, but they said they had reconnected with him recently and were working to rebuild their relationship with him. As of this writing (June 2020), both the lawsuit and FBI investigation are pending.