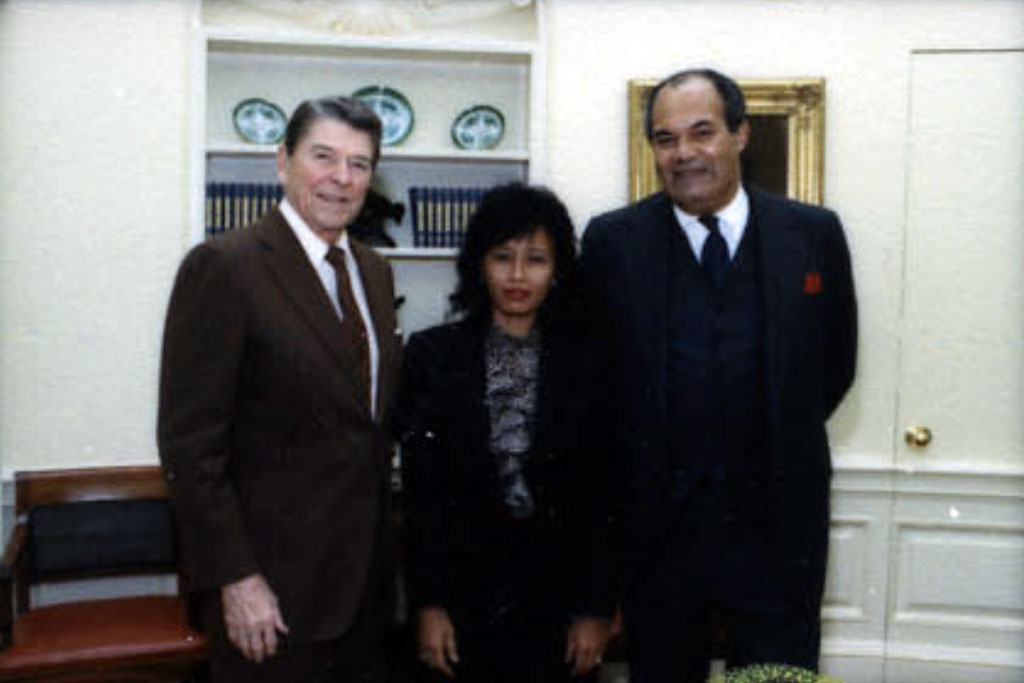 A Fulbright Scholar, Palmer entered the Foreign Service in 1957 as an intelligence research specialist in the Department of State in Washington, D.C. From 1959 to 1960 he had Indonesian language training at the Foreign Service Institute in Arlington, Virginia.  His first overseas post was as an economic officer in Djakarta, Indonesia where he served from 1960 to1962.  He served in the same post in Kuala Lumpur, Malaysia from 1962 to 1963.

Between 1964 and 1965 Palmer was Foreign Affairs Officer and staff assistant in the Department of State. He was cultural attaché in Copenhagen, Denmark and assigned to the International Communication Agency from 1965 until 1967. From 1967 until 1970, Palmer was a faculty member at the United States Military Academy at West Point, New York. He later served as international relations officer in the Department from 1975 to 1976.

In 1976 President Gerald Ford appointed Palmer to his first ambassadorial post. He served as the seventh U.S. Ambassador to Togo until 1978 but later in that year he was named Director of Foreign Service Career Development and Assignments and Deputy Assistant Secretary for Personnel. While in Togo in 1977 he helped foil a plot by British and Canadian nationals to assassinate Togolese President Gnassingbe Eyadema.

From 1990 to 2001, Palmer taught at George Washington University in Washington, D.C.  He also served as a member of the American Academy of Diplomacy and the Council on Foreign Relations. In the early 1990s Palmer was a leading advocate for the creation of the first Underground Railroad Monument in Washington, D.C.