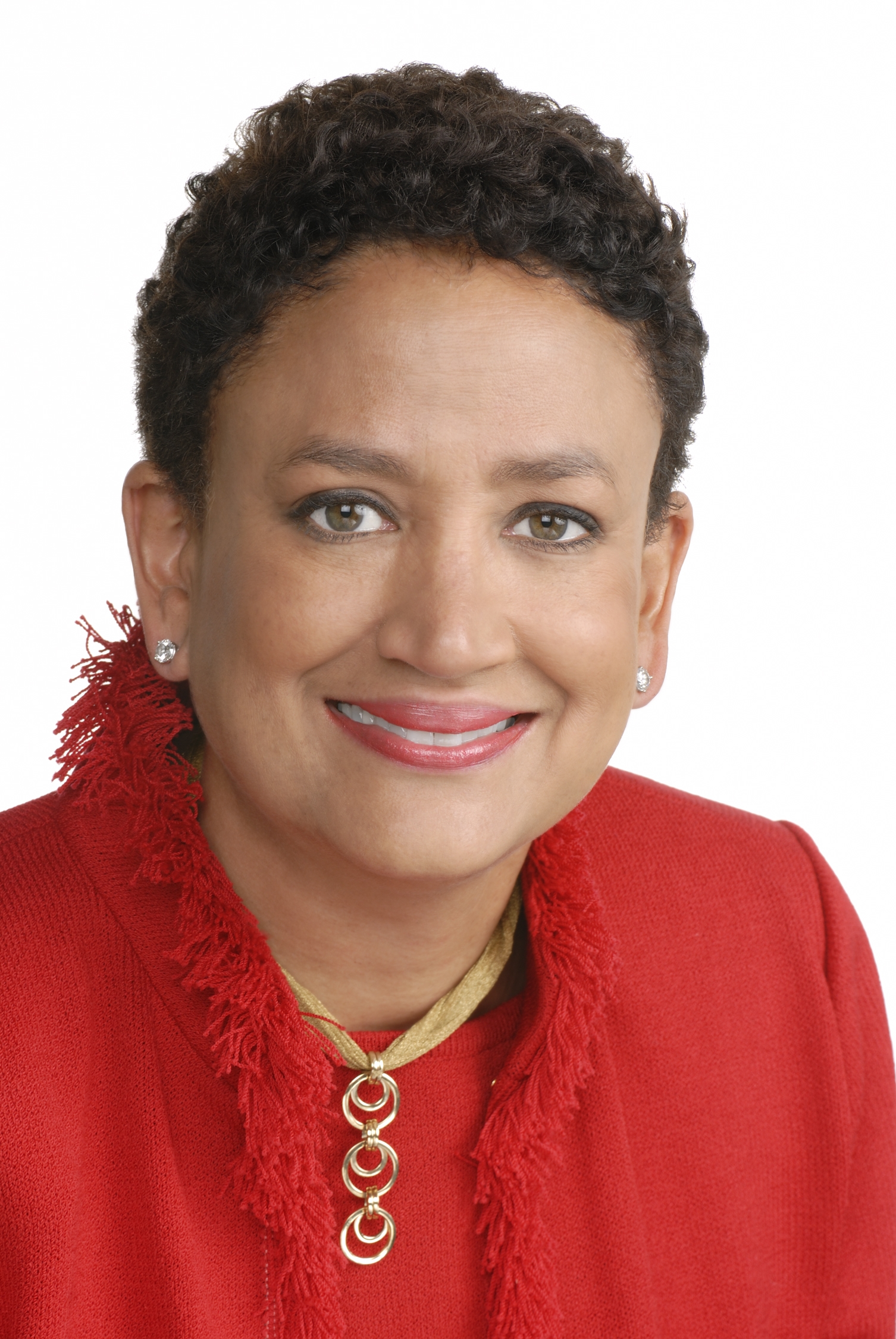 Nina Mitchell Wells is an attorney and politician (D) who served as the 32nd Secretary of State for New Jersey. Mitchell was born on September 9, 1950, in Washington, D.C. In her youth she attended Immaculate Conception Academy, an all-girls catholic high school, and graduated in 1968. Mitchell initially enrolled into Mount St. Joseph College in Cincinnati, Ohio, but transferred to Newton College of the Sacred Heart, located in Boston, Massachusetts before the end of her freshman year in 1970. She earned her BA in 1972, and married her longtime beau, Theodore V. Wells Jr. the same year. The couple have two children, Teresa and Philip.

Wells earned her J.D. from Suffolk University Law School, in Boston, Massachusetts in 1976. The family relocated to Los Angeles, California for a short time before returning to the East Coast, where they settled in New Jersey. Wells began her career as Assistant Corporation Counsel in the city of Newark’s Law Department, and legal advisor for the Newark Central Planning Board and the Real Estate Commission. She worked at Bell Communications, and then served as the head of the Division of Rate Counsel in the Department of the Public Advocate (1990-1994), before serving as Vice President and Senior Counsel at the CIT group (1994-1996). Wells then worked at Rutgers University, New Jersey as the Assistant Dean for the Minority Student Program, before she became the Vice President of public affairs at the Schering-Plough Corporation (1994-2004).

In 2006, Wells was appointed by New Jersey’s 54th Governor Jon S. Corzine, as the Secretary of State. Her duties included overseeing state elections as chief elections officer, as well as the state archives, historical affairs, cultural and arts programs, literacy, Native American Affairs, and tourism. Wells held the position of Secretary of State until 2010. After serving as Secretary of State, Wells served as a Board member for numerous secondary and collegiate institutions, cultural foundations and community organizations including the College of St. Elizabeth, The Newark Museum and the Victoria Foundation.

Wells has also received numerous awards for her legal work and philanthropy over her more than 32 years as a public servant. She has been inducted into the New Jersey Business Hall of Fame and hold honorary degrees from the College of St. Elizabeth and Drew University. Wells currently serves as the President of the Schering-Plough Foundation, and resides in New Jersey with her husband.